Do you find overly confident men annoying? So sure of themselves that they hardly try to impress you? A new study states that insecure people are better daters as they try harder to be engaging and are more sensitive to your feelings. Claudia Brumbaugh, a psychology professor at Queens College, decided to conduct this study after realizing she was attracted to self-doubting people.

According to Brumbaugh, insecure people are always aware of how they are being perceived, because of this they strive to wear the latest trends and listen to the most popular bands. Whereas confident people don’t care about what is thought of them and are happy with just being themselves. As a result, insecure people actually stand out more often than those who are secure.

But, being insecure is not a flawless approach to dating. Eventually dark traits like jealousy show their face. If he isn’t convinced he is all the things you see in him, he may become irritated anytime there is a little competition for your attention.

So which is better? Some say the most stunning women are actually the most unselfconfident. But, a woman comfortable in her own skin wouldn’t strive to have her hair, makeup and clothes perfect every day, instead she would just pull it off effortlessly. Same goes for men. A guy who is always in the gym, obsessing over his protein diet and constantly flexing when he sees his reflection may look great but on the inside he isn’t so sure about himself. He may be trying to compensate for what he is lacking in personality.

Confidence isn’t something that resides in a type of person, but the ego that comes along with it can be a turn off. And although we are attracted to insecurity, it may not be a great attribute in the long run. The debate continues on who is the better dater. Which are you most attracted to? 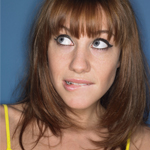 Related Content:
– Why Jealousy is a Good Thing
– Guys Dish on Their Biggest Dating Pet Peeves
– 6 Ways to Stand Out 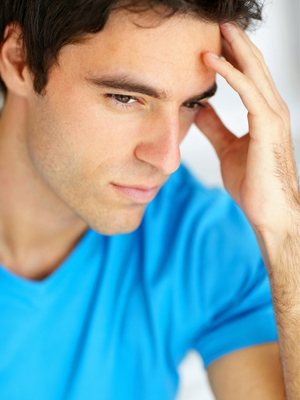 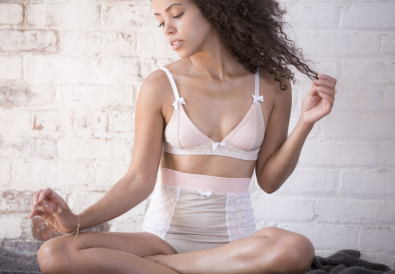 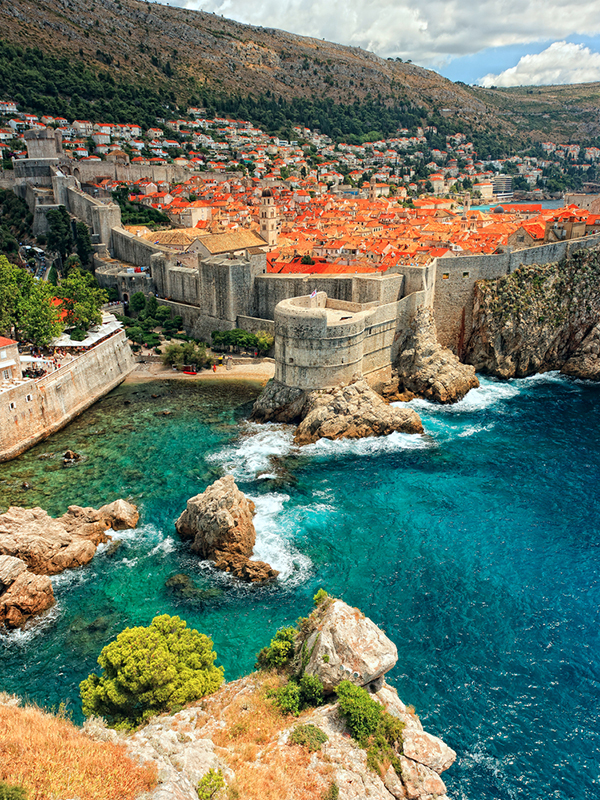