The Misconceptions of Girl Code 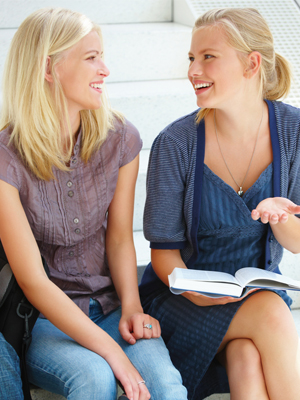 Thanks to pop culture, sisterhood is now a term synonymous with the likes of bad top 40 music and movies about pants. But what Sex and the City and Gossip Girl won’t tell you is that girl code isn’t a how-to penned by the likes of Regina George, but a way to better yourself and your friendships without deigning to a storyline similar to Mean Girls. So without further adieu, here are the most common girl code misconceptions and the way to stay true to your sisterhood self.

Misconception #1: Whatever they don’t know can’t hurt them

Insert wrong answer game show buzzer here. Sadly, thanks to chick flicks and their corresponding literature, we’ve been taught to hide the truth from our friends in times when we think it’ll hurt their feelings. The most valuable trait in friendship is honesty, so if you can’t trust your BFFs to tell you the truth (ex. I saw your boyfriend hitting on another girl at the bar), then you’re the victim of a major disservice. But does this mean you should reveal every dig you overhear or nitpick for the sake of it? Well, that depends. Obviously some of us prefer straight up real talk, but being petty under the veil of honesty does not a sisterhood make.

We’ve all been in cars and at dinner tables when a controversial pal comes up, and their name is met with eye rolls and their latest indiscretions. And while the concept of confronting someone about their wrongdoings or shady behavior (to quote The Hills, obviously) may seem like the worst concept possible, you’ve got to respect your girlfriends enough to be straight up. Are they doing things to damage themselves or others around them? Either way, it’s time to be a real friend. And while the is everything okay? Things have seemed a bit off talk may seem like the Pandora’s box of conversations, you owe it to her to be the Blanche to her Rose.

Misconception #3: We’re all in competition

Sad, sad, so incredibly sad. Yes, some women see each other as opponents in a mythical boxing ring, but the reason we view each other as backstabbing shrews is because we’ve been told that’s the name of the game. And what does it do? Divide us effectively so we can be overthrown. True friends will cheer on your victories, and want to hear about your life, and when girl code tells us its us against them, it only divvies up the masses so we’re not paying attention to actual problems. After all, suffrage won out because strong women united “ sexism prevails became we’re opposed.

Behold girl code’s biggest grey area. We’ve all been in situations when friends have gone after dudes we’ve dibbed, but should bitterness even ensue? Insert a giant it depends here. Naturally, there are rules: to go after somebody’s boyfriend or husband (regardless of whether or not they’re your friend) is a great big no “ and perpetuates the idea that we’re all opponents. But when feelings develop between someone your friend likes and yourself? It’s time to be honest. If you think you and he have the makings of a serious relationship, you need to talk to your pal and let her know. Just make sure you think it’s worth it: if you’re potentially going to destroy someone over a one night stand, you should probably consider how you would react if it happened to you and keep communication priority one. 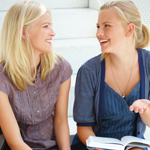 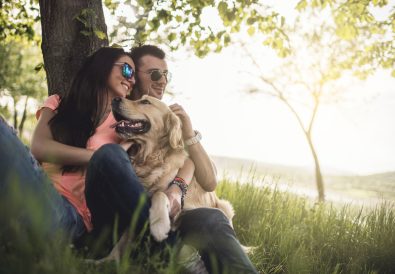 3 Signs Youâ€™re Ready to Get a Pet Together 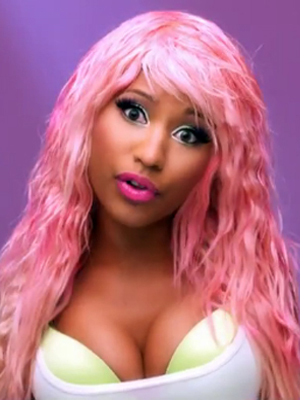 How To Tell Your Friend She Won’t Be Your Bridesmaid