How To Handle A Breakup, According To Anna Faris 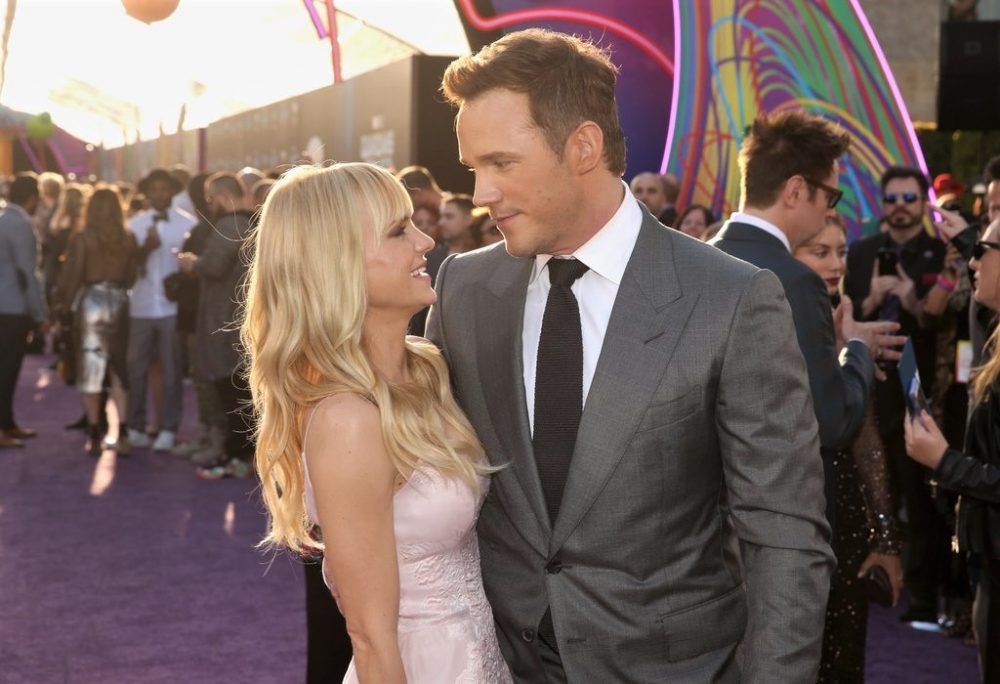 During the Emmys, Anna Faris’s name was announced as she was invited onto the grand stage to present the next award, and I let out an audible gasp and legit suddenly sat up in my seat (okay fine, bed.) My mind was going a mile a minute with questions I didn’t even know I had racing through my mind:

My mind was spinning as I waited for her to walk on stage and do her schtick, before I think I breathed again. And safe to say, I wasn’t alone.

The thing with break ups, whether you’re a celeb or just a regular peasant like me, is that everyone’s waiting to see what you’ll do and how you’ll do it. Will it be an aggressive “he says she says” with malicious and vindictive allegations like we all witnessed when reigning social media couple Alexis Ren and Jay Alvarrez split? Or will they pull an all-hail Gwyneth and consciously uncouple. (Don’t @ me but my ex and I tried it and needless to say it’s the best advice Gwyn has given to date!)

Since we’re curious creatures, as soon as we get the opp to get a sneak peek of the aftermath of a failed relationship, we saddle up with a bag of popcorn to watch how it all plays out and how the couple copes with their new relationship status, or lack thereof.

Thanks to many of us sharing everything on social media, people who follow along genuinely feel like they’re part of your relationship. And sadly, as we hear whispers of heartbreak, we’re even more intrigued. And I get it. We want to learn from it. We want to understand. What went wrong? How can we prevent that from happening in our own lives? Will this person go into a tailspin, perhaps allowing us to justify a similar tailspin we had in the past, or will this person rise above and show us how to accept our circumstances and move forward in a healthy way? And so, we sit, we wait and we watch, to get a glimpse of something, anything, to grab onto.

And so, out walked Anna Faris at the Emmys and my inner monologue started to pour on out:

And, in answer to our ongoing questions, TMZ did what TMZ does best: they caught Pratt out and about and had their cameraman ask him about Anna’s post-split, on-air, live debut. Hallelujah emojis!

And just like that, Chris Pratt does what he does best. He played the role of classic mensch and said that she killed it, and even plugged her show. And I love this. Because, by Pratt speaking up and showing there’s no bad blood between him and his baby mama, he’s owning his narrative. He’s owning their narrative. And though things might change down the road — (as they did after Taylor Swift and Calvin Harris amicably split and praised each other on Twitter when news broke, we all know how that turned out) — right now they are both showing face, and giving good face at that.

And we need that. And we should learn from it and use it to help us move forward from those who broke our hearts or whom we’ve had to walk away from after a failed relationship. Because there is oh-so-much hate in this world, and what’s done is done. Things don’t always work out as we want them to, and the one thing we know for certain is that things will forever change.

It sucks and it’s hard and it’s painful, but dwelling on what we don’t have, or putting down something that was once so sacred to us, does everyone a disservice involved. Letting go, putting on a happy face (whether you’re in the public eye or not), not putting down your ex, sending out good vibes and genuinely wishing the best for your partner, whether it includes you or not, will ensure nothing more than your own happiness.

Lets take a page out of this once fan-favourite couple, and allow their display of being all okay and happy for one another resonate and set a tone for how we behave, whether it’s the ultimate Emmy award-winning performance, or not. 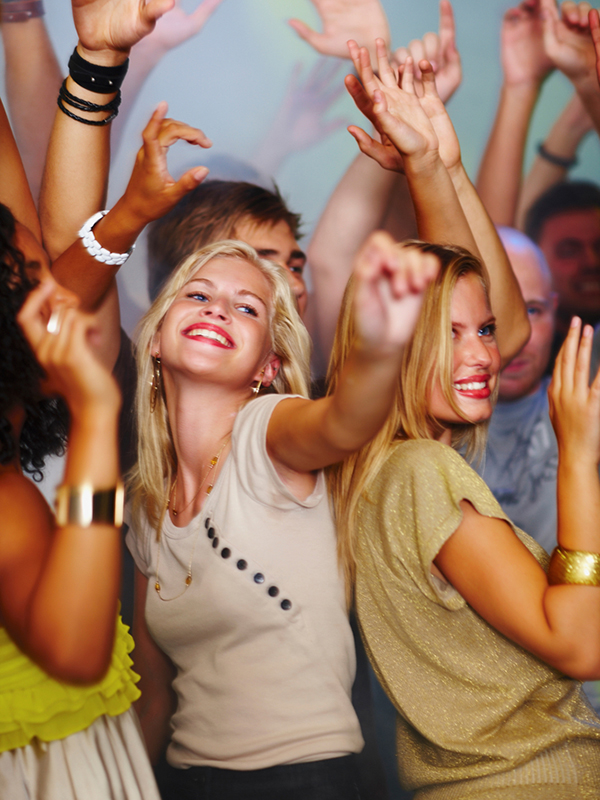 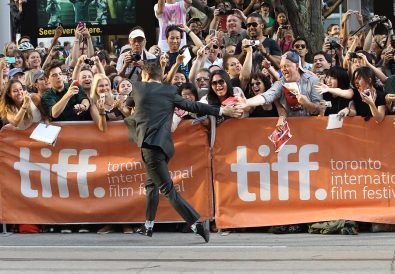 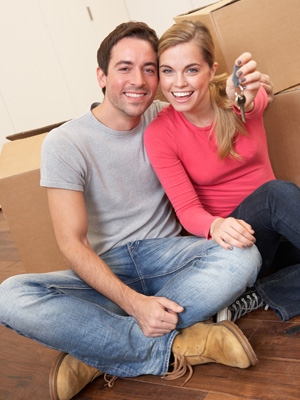 5 Questions to Ask Yourself Before Moving in With Your Partner