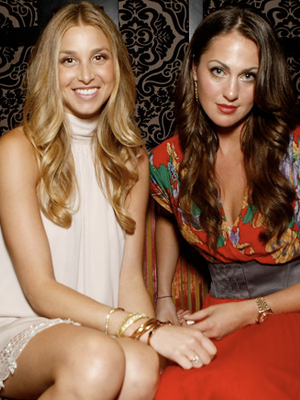 Like all relationships, breaking up with a girlfriend is tough. But, be sure to understand what pulled the two of you apart and if it’s worth making peace. Let’s examine these Hollywood BFF pairs.

Paris Hilton and Nicole Richie: Jealousy and Competition
So maybe you and your friend didn’t exactly spend time partying it up farm-friendly style as Paris and Nicole on The Simple Life. But what’s clear with these former-friends is that when you are in the spotlight together, competition for attention can get in the way of you being there for one another.  If you’re facing a similar situation with your bestie; maybe she bad mouths you behind your back, or any time you announce your next big venture (say writing a book) her natural reaction is to pipe up with Yes, I am doing that too!;  then perhaps your friend needs to be abandoned for her envious and vengeful ways . Some toxic friendships aren’t worth repairing.

Lauren Conrad and Heidi Montag: Man Trouble
LC and Heidi Montag’s fallout was caused by none-other than the crazy Spencer Pratt. Whether your girlfriend’s dude spreads awful rumours about you, or if your friend’s newest romance means you got booted to the bottom of her priority list, sometimes man trouble can pull apart the oldest friends. The easiest way to approach this situation is by talking to your friend. She’ll want to know how you feel about her beau and may not know that you miss her. But, don’t expect your talk to result in a breakup. In the end you should want your friend to be happy. Maybe you just need to learn how to share?

Roxy Olin and Whitney Port: Spending Too Much Time Together
The City’s girlfriend pairing taught us that if you don’t take a break from each other, things could end ugly. After spending time working together at People’s Rev and sharing an apartment while hanging out in between, Roxy and Whit just got too close for comfort. Plus Roxy’s rash decision to move out after Whit freaked out when Canadian star Light refused to don a Whitney Eve jacket on stage, warns us of the dangers of mixing business with pleasure. Sound familiar? Try to strike a balance by fitting in valuable solo time, while also spending time with non-mutual friends once a week.

Rachel Bilson and Mischa Barton: You Grew Up So You  Grew Apart
Sometimes when you’ve known a friend for a long time, as you move on into your independent lives the two of you share less in common and minimal opportunity to hang. Rachel and Mischa, once attached at the hip when co-stars on The OC, only now see each other at press events. In this case, the rift between you and your friend may not be a rift at all. As you grow up your interests and values change according to your lifestyle.

So before you accuse her of skipping out on your weekly coffee dates, ask yourself a few questions: Are the two of you just having trouble fitting each other into your adult lives? Or, does your friend think your choice to volunteer with a local charity on the weekend is a waste of time? It’s difficult to stay friends if you can’t respect each other’s differences, but if you just need to learn how to make time for each other, hope remains. In the end, if you’re the only one trying to make plans, while she’s too busy with her new job, man and latest journey into hot yoga, maybe it’s time to kick her to the curb. Sometimes you just need to move on.

Related Content:
– Is Your Friend a Total Debbie Downer?
– Signs of an Unhealthy Friendship
– Does Your Friend Gush Too Much About Her Guy? 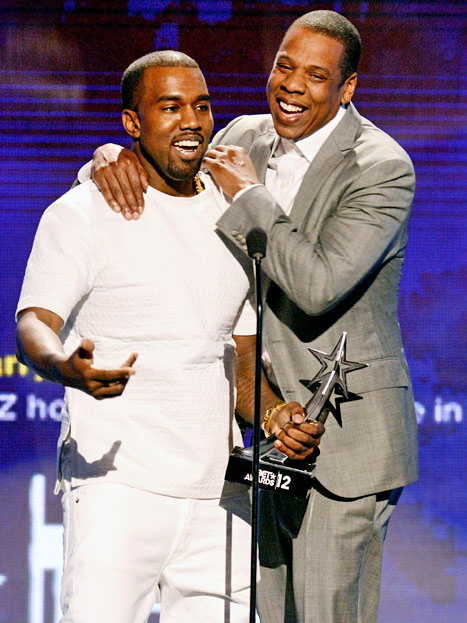 Making the Best of His Bromance(s) 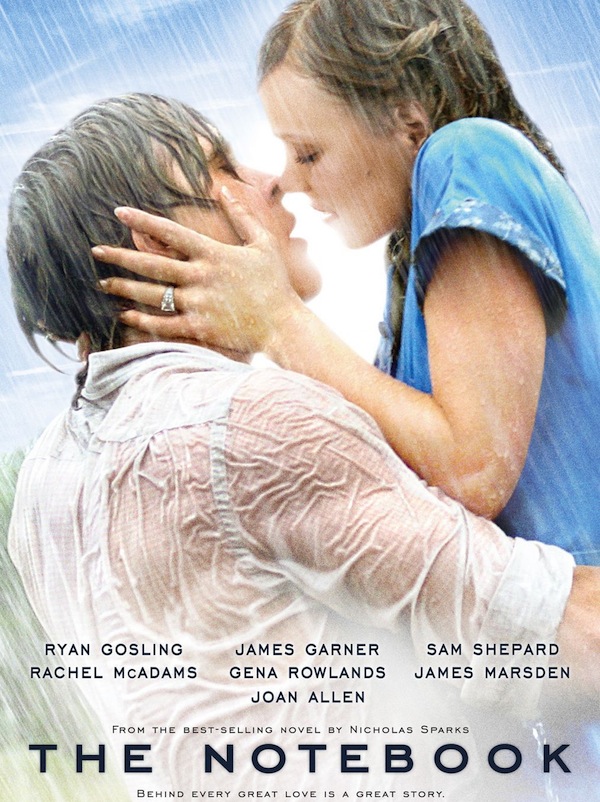 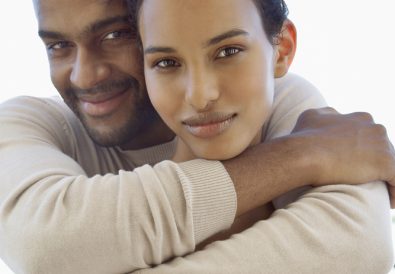