The Average Male: What He Thinks

Meet the Average Male.  He’s your co-worker, your brother, the guy who sits next to you on the bus, the gentleman who shares the elevator with you in the morning, the dude who opens the door while you’re walking into the building, the bro who subtly grazes your ass as you walk past him in the bar.  What’s going on inside that head of his? What does he think about international politics, the economy, the education system, the obesity crisis?  More importantly, what does he think about girly stuff?

This month’s Average Male is Mike, a 34-ish man’s man with an encyclopedic knowledge of music and Honda Civics.  He’s here to share his thoughts on some lady trends that I have my own opinions about.

Disclaimer: the views expressed below do not represent the whole of the male population. At least, they better not.

Lingerie
Nora Says: If it’s more complicated than a bra and panties, I consider it a costume.  And if we’re wearing costumes, I’d much rather be dressed up as a giant mouse. Don’t judge me.
Mike Says: In a word, yes! And that’s one shopping trip we’d be happy to take with you.

Bright Red Lipstick
Nora says: The simplest way for me to feel instantly put together, even if I’m wearing a flannel and leggings.
Mike says: There’s a fine line between looking like a model and looking like a muppet.  If in doubt, back away from bright but stick with red. It turns us on.  And stay away from the cheap stuff–we don’t want to look like a clown once we’re done smooching you.

Ombre Hair (dark roots and light ends)
Nora says: This trend gives me the best of both worlds in a way that was previously only achieved by Jay-Z and R. Kelly. I love the undoneness, which makes it feel glamorous and effortless all at once.  Definitely helps to look like Drew Barrymore.
Mike says: If you can pull it off, go for it. But just because you see it on magazine covers doesn’t mean you should go for it.

Spanx
Nora says: From what I’ve heard, these are stretchy miracles.  Personally, I prefer to just pull my tights up to my ribs, which I’ve also heard men find irresistible.
Mike says: I had to look these up on the Internet to see what they were.  It seems like the fashion equivalent of opening up a box of Frosted Flakes and finding out it’s actually Raisin Bran.  It looks good on the outside but once we finally see you naked, the jig is up.  Just be real, we like you anyway.

What do the average males  in your life have to say on these subjects? 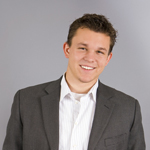 Related Content:
– Dos and Don’ts of Dating
– 5 Things You Should Never Tell Your Man
– What Guys Think About During Sex

The Best Date Spots in Toronto 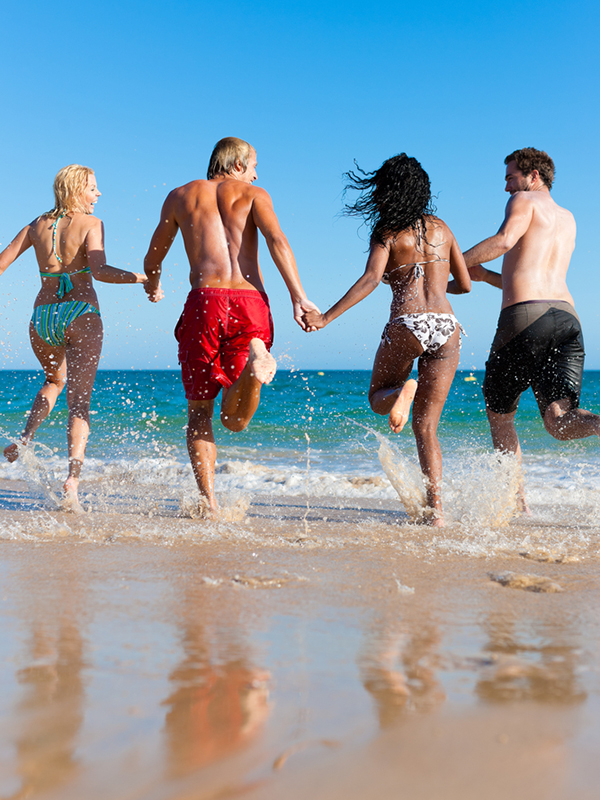 Tips for Travelling with Other Couples