7 Signs Heâ€™s Ready for the Next Step

by Maria Barillaro
Relationships
No comments 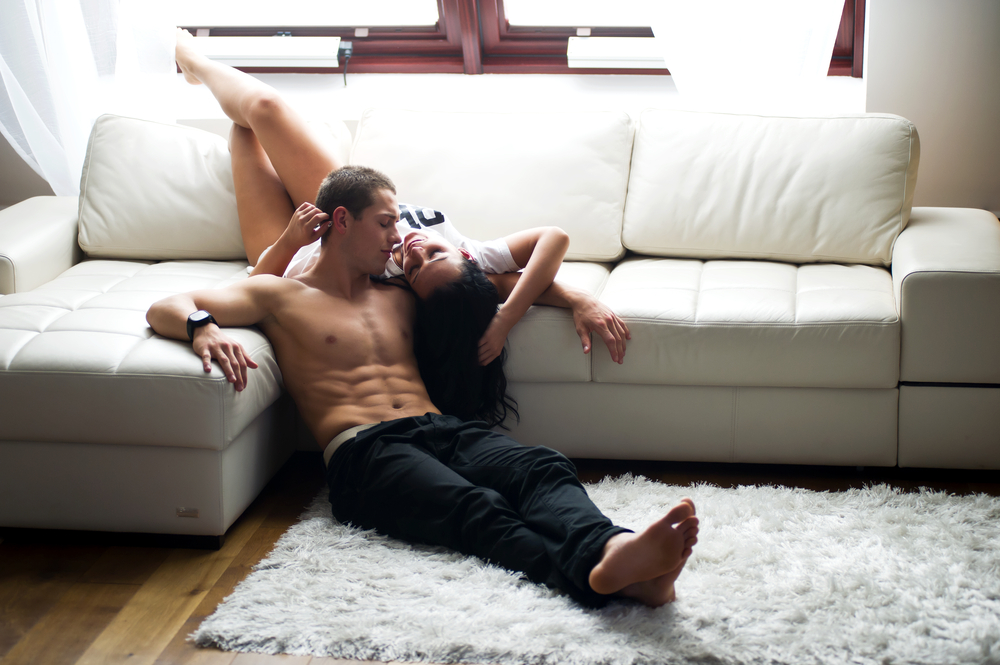 Not sure if your boyfriend is ready to take it to the next level? Men can sometimes be discreet but here are a few ways they show their ladies they’re ready for commitment.

1. He Brings You to His Family Events

If a man is always taking you to family events, especially where extended family is involved, he’s thinking you’re the girl for him. Most men will not bring a woman they don’t feel seriously about to meet and greet their closest relatives. This is a sure-fire sign he thinks you might be the one and is on the road to ring shopping.

2. His Friends are Married

If everyone around him is settling down, he is likely in the market to do the same. Men enjoy being single when they have wingmen aplenty. But when friends start settling down and having children, it can often be a reminder to them to get their own lives going, too. If his friends are married and he’s into you, he may be taking the relationship more seriously than you think.

3. He Prefers to Spend the Night In With You

Men generally tend to start thinking about marriage and commitment later than women do and a lot of that has to do with maturity. If your man is over the clubbing scene and would much rather snuggle up on the couch watching a movie with you, he’s definitely ready for something more meaningful in his life and he wouldn’t be staying with you if he didn’t think there was potential to make this relationship work long term.

Very often, women are either waiting for their man to ask the question, or getting tired of pushing them to do so. If a man brings up the issue of moving in all on his own “ and it’s not related to making his rent more affordable “ he’s ready to take this relationship to the highest level of commitment. Men aren’t the most willing to share their personal space right off the bat so if they decide they do want to share it with you, it means they are ready for the next step.

5. He Often Talks About the Future

If your man is making reference to his future with you, he’s definitely ready to head down the path to commitment. It means he sees a place for you in his future and feels the two of you would have a great life together. If he brings up the future often, on his own, and talks about you being in it, he is definitely ready.

A man who plays any sort of typical dating games, like waiting three days to call you back, is not ready for something serious. As soon as you see him throw those silly rules out the table and be straight with you, it means his mentally and emotionally ready to move forward.

Often times, men aren’t ready to commit until they have accomplished certain goals they’ve set for themselves, like developing a strong career. If he is otherwise happy with where his life is, he may be ready for the next step. 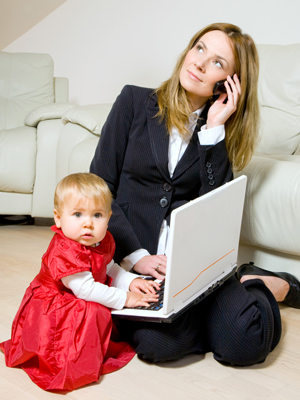 Parenting And Careers, Do They Mix? 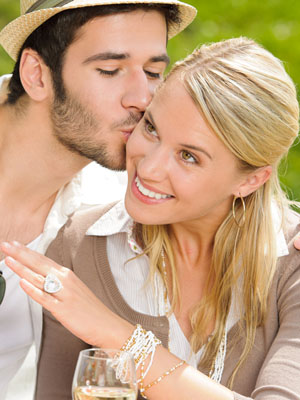 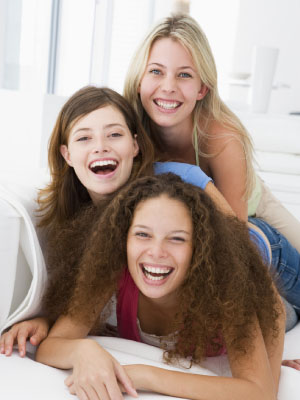 How to Get Over a Breakup