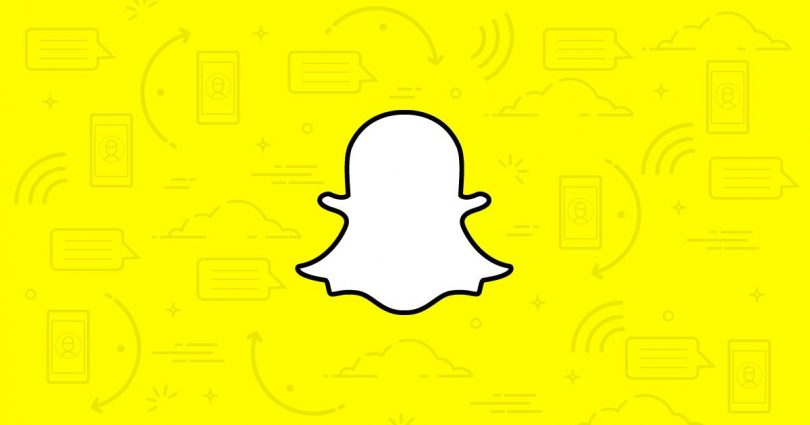 So we all know how we feel about ghosting (Exhibit A) and we don’t want to promote this Houdini act in any way, shape or form. And yet, there are some specific situations (six, in fact!) where ghosting is actually the best option.

You told him you weren’t interested in continuing to hang out and he still messages you, invites you to things, or sends you the tell-tale U up? message late at night. In this situation, you’ve been honest and clear and he’s choosing not to accept your words for what they are. You’ve already done your best and now it’s up to him to move forward.

You gave him your number when you were under the influence or because you were put on the spot. In this scenario, you really don’t owe anyone anything. It’s nothing new for people to hand out their card or swap numbers during a night of partying, only to not remember, or because you were put in an on-the-spot position. We’ve been there, he asks for your number, you feel bad about saying no, and contemplate giving a fake one. But he says, I’ll text you now, so you’ll have mine too, and you have no choice but to give it (well you do, but that’s for another article). If he contacts you the next day or down the road, just let it be and move forward. No explanation is needed. Again, we’ve all been there.

When someone is being disrespectful. I was with a girlfriend one afternoon, when a guy she went on a second Bumble date with the night prior messaged her. It was on that date that she realized that the connection and chemistry weren’t there for her. Instead of just ghosting on him, I told her to respond to his message by saying, Thanks for reaching out. I had fun with you and think you’re great, but I’m not feeling a connection. I wish you the best. This is the perfect way to be honest and cut off ties. But instead of taking her message for what it was, he got defensive. And worse, he got angry and acted on said anger (big no-no, ladies.) He started blowing up her phone, calling her names and putting her down via text. If she were to respond, things would only escalate. In this case, ghosting was the best (and only) mode of conduct.

When he thinks you’re interested, but you’re really not. They say actions speak louder than words, so even if you tell a guy you aren’t interested in him (even if at one point you were) he might misconstrue your one- word responses and politeness as wanting him, in turn giving him hope, even though you know there is none. By ghosting, you’re actually being selfless (shocker, I know) because you’re doing nothing to feed into said hope; you’re doing nothing to lead him to think you’re interested. The sooner you cut contact, the sooner the person can move forward without holding on to hope.

When there are too many overlapping people/mutual connections. You go on a date with someone you met on a dating app that went really well, but when you go to add them on social, you see a shit ton of mutual connections and overlapping hookups (like he’s in the same crew as a guy you had a one-night stand with, or is an ex-boyfriend or fling of someone in your social circle.) In this case, you’re not going to write him to say After stalking your social I see that I’ve slept with two of your friends already, and though they say third times a charm, I think I’ve already hooked up with one too many already. It’s just easier not to even make mention of the connection (to avoid him inquiring about your past) and just let things be. That said, these days, we should expect some overlap, and there’s nothing wrong with hooking up with multiple people so long as there’s consent and you are safe. If you think it’s too close to home, just peace out and carry on with your life.

The threat of a screen grab. We’ve all been there, I’m certain. We’re texting a dude and he either says something inappropriate or says something flattering or says something confusing (and we don’t know what he means,) and so we take a screen grab of it and fire it off to our friends (to laugh over, to cringe over, or to analyze.) Well hate to break it to you girls, but men do this too and shit can get around, and fast. Beware that whatever you send to someone whether it be a text, a sext, an email or message of any sorts, has the potential to be shared. Also, always assume you’re on speaker. By being aware of where your words can end up, sometimes it’s best not to say them at all. You might send him a polite message so as not to ghost, and he might fire it off to his buds being like We hooked up once. We’re not even together. This girl is cray. Avoid the drama if you know your guy is one of those manchild/fuckboys who would share with friends.