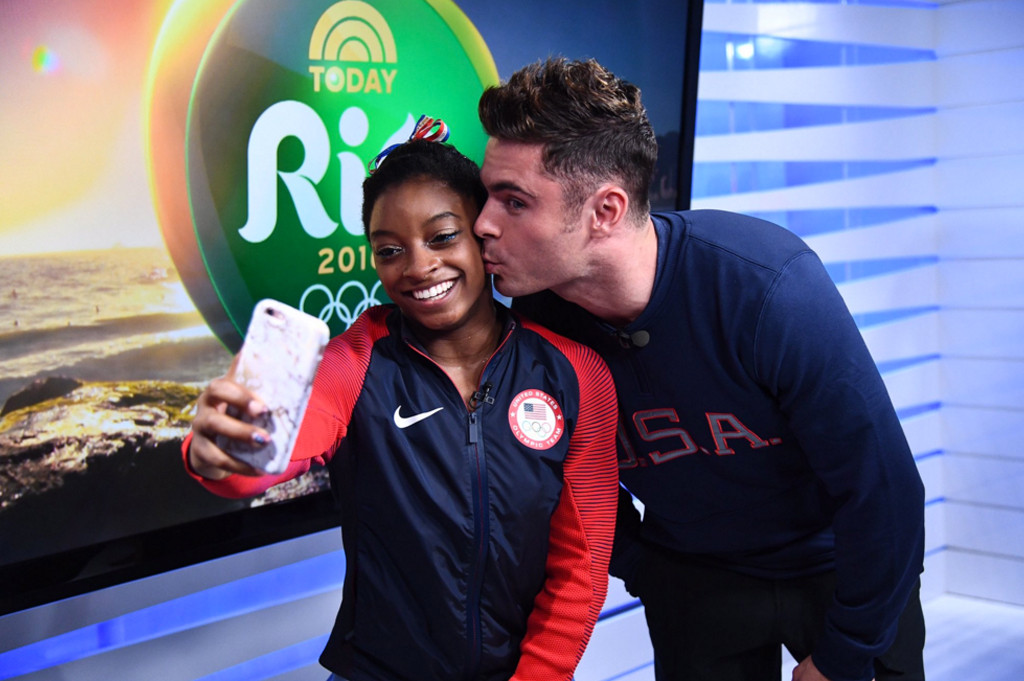 The world is a garbage fire we can’t seem to put out right now, but there is at least some semblance of joy in our cold, dark reality: Zac Efron got to meet Simone Biles, Queen of the World.

And sure, it’s semi-old news because the Snapchats and Instagrams and tweets broke yesterday, but can we please raise a glass to one of the most talented women on the planet taking the time out of her busy schedule to meet an actor? Can we toast to her generosity? Can we take a minute to acknowledge that despite winning no less than 1425925 gold medals, Simone Biles still pressed pause on her day to make a young man’s dreams come true? Can we admit that this is what the Olympics are all about? (And then can we admit that if they were to, say, start dating, Zac would spend every day completely overwhelmed by dating a person so far outside his league? “You saved me,” he would say to Simone Biles. Then she would smile and say, “Save yourself.” But it’d be cute, and not like, sarcastic in the way I just typed it. It’d be really nice, I promise. In this particular scenario they really love each other, I swear.)

And while Zac has yet to comment on the most important moment in his life so far, it’s safe to assume that he has spent any/all time since contemplating who he is, what he wants, and what kind of person he should aspire to be. Sure, his movies are good and his hair is great, but what is that compared to a record-breaking world gymnast (see: MOST DECORATED IN WORLD HISTORY) whose talent and power inspired some of us to type a little faster because compared to Simone we are all losers. (All of us. Especially me.)

We can only imagine that now, in the wake of meeting his hero, Efron is now roaming aimlessly through his days, drifting in and out of Shins songs like Zach Braff in Garden State, trying to make sense of his life and the choices he’s made throughout it. We can also only assume that after their meeting, Simone looked at Zac with affection and thought, “What a lovely young soul — I wish him the best.” And then, because she is better than us and certainly better than me, she did not acknowledge that she is better than him, but instead hoped his life would bring him nothing but happiness in the wake of hard work and kindness.

Because Simone Biles is a queen. And she rules with kindness and compassion. 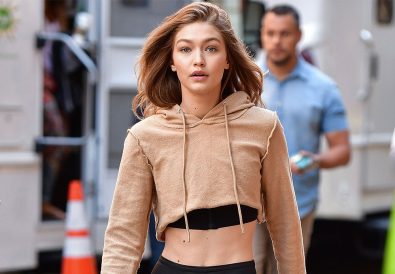 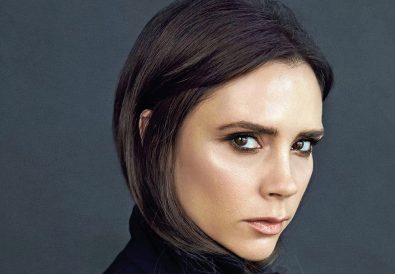