With Her New Vogue Cover, Beyonce is Disrupting the Fashion Industry 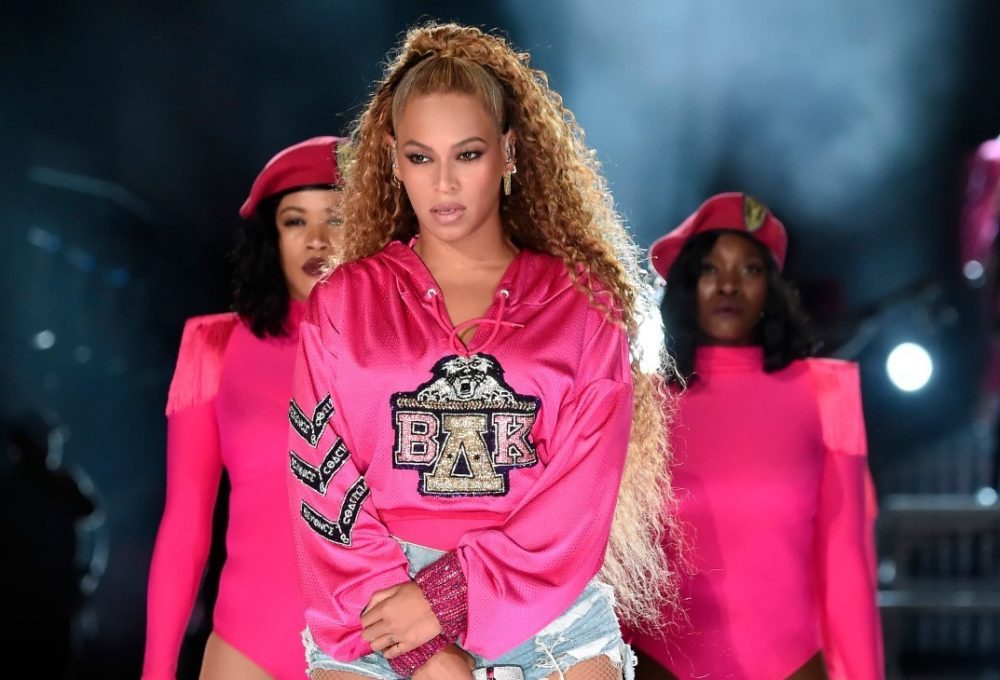 Beyoncé is a powerhouse in all aspects. Just in case you needed a refresher, she’s the only woman to receive the most nominations in the history of the Grammys, was the first Black entertainer to be on the cover of Sports Illustrated and is the highest paid artist in the world. Oh yeah, and remember when she took over the Louvre? Now, she’s making waves in the world of fashion: For the upcoming September issue of Vogue Magazine, Beyoncé commissioned the magazine’s first Black cover photographer in its 126-year history.

As reported by Huffington Post, Beyoncé will have complete creative control over the September issue of Vogue Magazine, spearheading decisions usually made by the publication’s all-powerful editor-in-chief, Anna Wintour. Queen Bey’s photographer of choice is 23-year-old Tyler Mitchell, who photographed B in outfits of her own choosing and the visuals will be complemented with longform captions that the artist will pen herself.

Beyoncé’s decision to commission Mitchell is a pinnacle moment in understanding the mobility of Black art. Her latest joint album with her husband Jay-Z, Everything is Love, was host to the iconic “Apeshit” video that both centered Black bodies, while juxtaposing them in spaces where they have commonly been pushed out (i.e.: the Louvre and the art historical canon).

Meanwhile, Beychella became grounds for a historic performance. The artist delivered an unapologetically Black performance by paying homage to the life and culture surrounding HBCU by incorporating its iconography and choreography into her 26-song set. Not to mention, her 2016 visual album, Lemonade, brought to the forefront a textured understanding of Black womanhood and her own Blackness—with roots in the South while making a nod to her African heritage.

All of the above are a testament to Beyoncé’s ability to enter spaces and be intentionally disruptive. Through her artistry, she is able to share unabashed projects and performances that both incorporate and reflect her identity as a Black woman, but more importantly, reconfigure the spaces that Black art can occupy.

Beyoncé’s Vogue Magazine cover is just another extension of this. According to the HuffPost report, “Wintour typically prefers to hire fashion photographers with more traditional experience and likely would not have selected Mitchell for a cover shoot”. Hailing from Atlanta, Mitchell was profiled by The New York Times, where he shared that he got his big break after self-publishing a photobook chronicling his six weeks in Cuba while doing a documentary photography program. In the same profile he said, “I think magazines are a great way to be like, ‘This is important enough to be published on the printed page’”. Now is his chance to actualize his vision.

Having Mitchell on board to execute her vision, someone whose identity is antithetical to what and who would have been employed, is Beyoncé’s silent affirmation to Black artists around the world: their art can be impactful and belong in even the places where they are not represented. 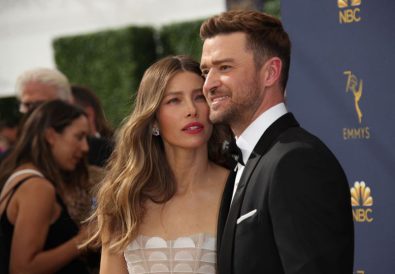 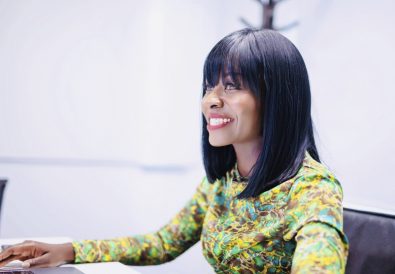 What’s Her Secret: Advocate For Women In Sports Benny Bonsu