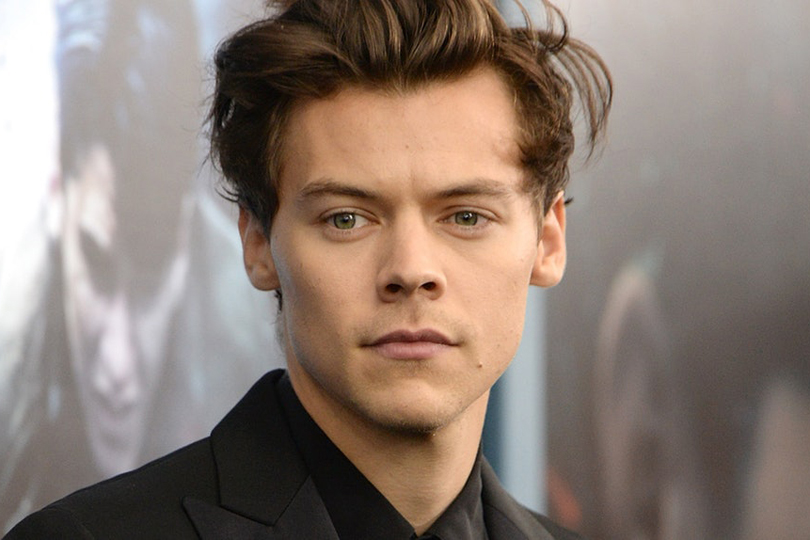 A few weeks ago, targeted travel ads for an island I had never heard of started popping up on my social channels.  The island was called Eroda, and it looked absolutely stunning. The photos on the website made it out to be a quaint paradise, which was home to a traditional fishing village with perpetual grey skies. While the website gave the island a British vibe, the island was not on any map I could look it up on. So I did what I always do when I’m confused; I took to Twitter. Interestingly, there was no clear answer to where, Eroda was, or if it was even real, but there were some compelling theories that shook me to my core. I read through all of the theories, and went back to the website to finish connecting the dots myself. The island’s street names resembled song titles I had recognized seeing, and other information on the website gave off a nostalgic feeling, like I had known who was behind it all along. Eroda wasn’t real; it was a clever marketing campaign for Harry Style’s newest single Adore You. And just like the fish in the single’s music video, I was once again hooked on anything and everything Harry Styles had to do, or say.

I discovered One Direction while I was in grade 11. They were cute, British, and sang pop music, and all of my friends were into them. What was not to like? As these things usually tend to go, each of us had an assigned a member. I was legally bound to Zayn, the band’s bad boy, and I was happy about it. But deep down in my heart, I knew Harry was meant to be mine. Unfortunately for me, my friend who had claimed Harry as her own was very intense, and kind of scared me (she still does but only in the best way). Nevertheless, I continued on as a Zayn girl until he left the band, and abandoned my heart halfway through a world tour. I was on a family vacation when I found out, and though I wasn’t old enough to remember what it felt like when Gerri left the Spice Girls, it felt like a similar situation. It felt like I had been stabbed in the heart. But on the bright side, Zayn’s sudden decision to go in a different direction, opened up an opportunity for me to be a Harry girl, and I was excited about it. Through the remainder of One Direction’s run, I was a devoted Harry stan, and enjoyed all of the benefits that come with loving him unconditionally. But all good things must come to an end, and One Direction took an indefinite hiatus in 2015. I had decided as a then 21-year-old, I should probably give up my boy band obsession, and grow up.

A few years later, Harry was back on the scene as a solo act with a sound and image totally different to he was serving us in One Direction. Harry takes risks with fashion, he’s the poster boy for Gucci, and he co-hosted this years Met Gala. His current style, and the music he’s putting out are a far departure from the structured boy band schedule he was previously working within. I find myself falling more, and more in love with him with each passing day. He’s fluid, and free. His firm decision on keeping his personal life extremely private makes me think that when he’s not performing on stage in a sequin suit, he’s a regular, normal, and down to earth guy in vintage flared jeans and a clever graphic tee. He loves his mom (her name is Anne, and I follow her on Instagram) with his whole heart, and their relationship is the purest thing I have seen throughout this whole decade. 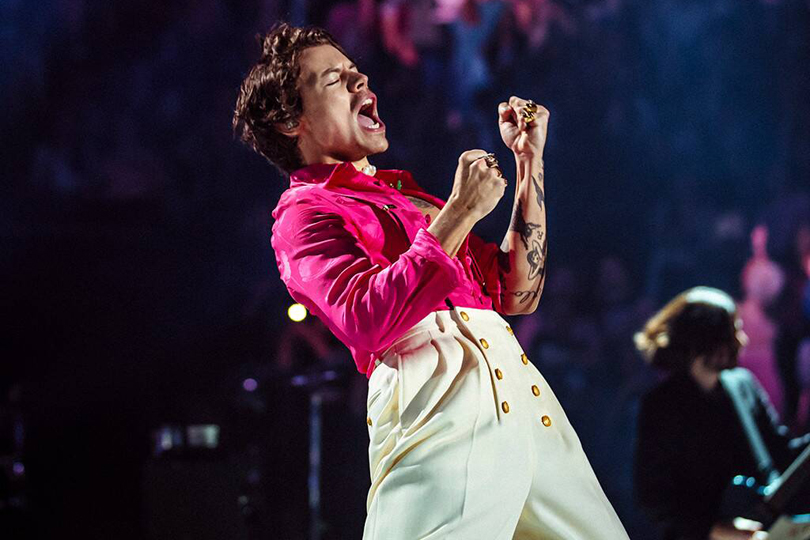 His newest album Fine Line is an emotional journey when played from beginning to end about having love, losing it, and finding the comfort in being authentically yourself. It’s a pop music masterpiece, with hints of a classic rock sound blended into it. The music starts as bright, and sunny. It switches to a darker more melancholy tone, and right when you think you’ll never see the sun again, it re-appears at the end of the track list in the form of bright, and optimistic lyrics. Harry Styles is sunshine. He is the coolest boy you could ever think of, that you could also bring home to proudly show off to your parents. He is of course, a major celebrity, but I also feel like I know him on a close and personal level (I don’t, but maybe one day). Listening to his lyrics is like getting a sneak peek into his soul, but also knowing the same thoughts have come from mine. If you’ve ever seen him perform live, you will notice that he cares immensely about the music he’s performing, and those who have inspired him to create it. While there is a lot to be said about Harry’s talent in the music industry, something also has to be said about his acting. I went to see Christopher Nolan’s war epic Dunkirkin IMAX because seeing Tom Hardy on an even bigger screen than usual seemed like the right decision. I knew Harry had a role in the film but assumed it would be a small cameo since his acting debut on an episode of Nickelodeon’s iCarly was subpar at best. Imagine my surprise when Harry Styles not only had lines, but was nearly the leading role in the whole film. He did that, and I’m honestly still shocked by it. Side note: getting to see both Tom Hardy and Harry Styles in one movie was a personal peak of pure euphoria that I’m not sure I will ever reach again.

Every time I announce myself as a Harry Styles fan, I am met with similar responses, which seem to be that he is universally liked. If I come across somebody that doesn’t like him, or “get it”, I will explain to them all of the reasons why Harry Styles is the greatest human alive right now. It’s what he deserves. There is something about him that everybody can appreciate, or perhaps even see themselves in. His bold voice in current pop culture, and refusal to justify anything he does as anything other than his own choice proves that Harry Styles just is. He’s a force in ushering in a new era where it’s cool to be kind, and accepting towards everyone you meet. He prides himself on making his shows safe spaces where people are free to just be, and enjoy themselves. In a world where the political climate, and actual climate are on thin ice (pun intended), it’s refreshing to see somebody in the spotlight who is always trying to bring light, and positivity into the world. So I may have started this decade publically as a quiet Harry Styles fan, but I am finishing it strongly as a loud, proud, certified Harry Styles super-fan. We’re all just lucky to exist at the same time as him. And Harry, if you’re reading this let’s grab a coffee. I just want to talk. About everything. 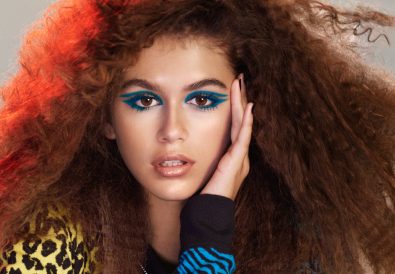 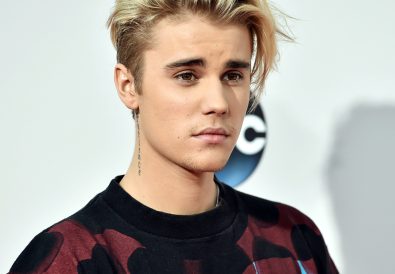 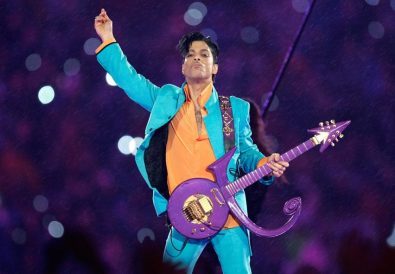