In all honesty, there should probably be more than one International Women's Day a year--doesn't it seems odd that despite two whole millennia of civilization, around half of our population is glaringly underpaid and underrepresented when compared to the other half? Strong women are all around us, from mothers and friends who support us daily to the public figures who inspire us with their work. Sometimes, even fictional characters can be a source of strength and empowerment, but then again, that should come as no surprise to anyone who's ever enjoyed Jane Eyre.

It's maddening when television shows aren't realistic or relatable in their portrayals of women, but sometimes, either through stellar performances or sharp plot direction, the woman on screen really does become someone you can genuinely see as a sister to learn from. Here are some of the silver screen's strongest offerings right now: 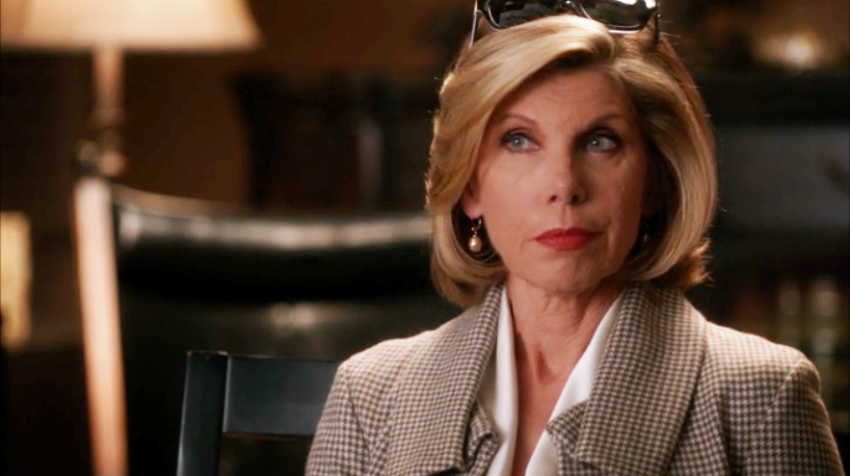 Christine Baranski’s veteran lawyer Diane Lockhart is the woman many of us wish we were: skeptical, smart, sassy and sophisticated, Lockhart is exactly the person you want in your corner when litigation gets tricky. After playing support for a number of seasons in The Good Wife, Baranski’s chance to become a showrunner in The Good Fight is both epically binge-able and totally satisfying. Reeling from a huge financial scam connected to her and her daughter, Lockhart is forced out of her previous job and takes up with a new Chicago firm in the new series, highlighting the difficulties of re-starting your life when a scandal wreaks havoc with your professional bearing.