The Best #MelaniaTrumpQuotes on the Internet 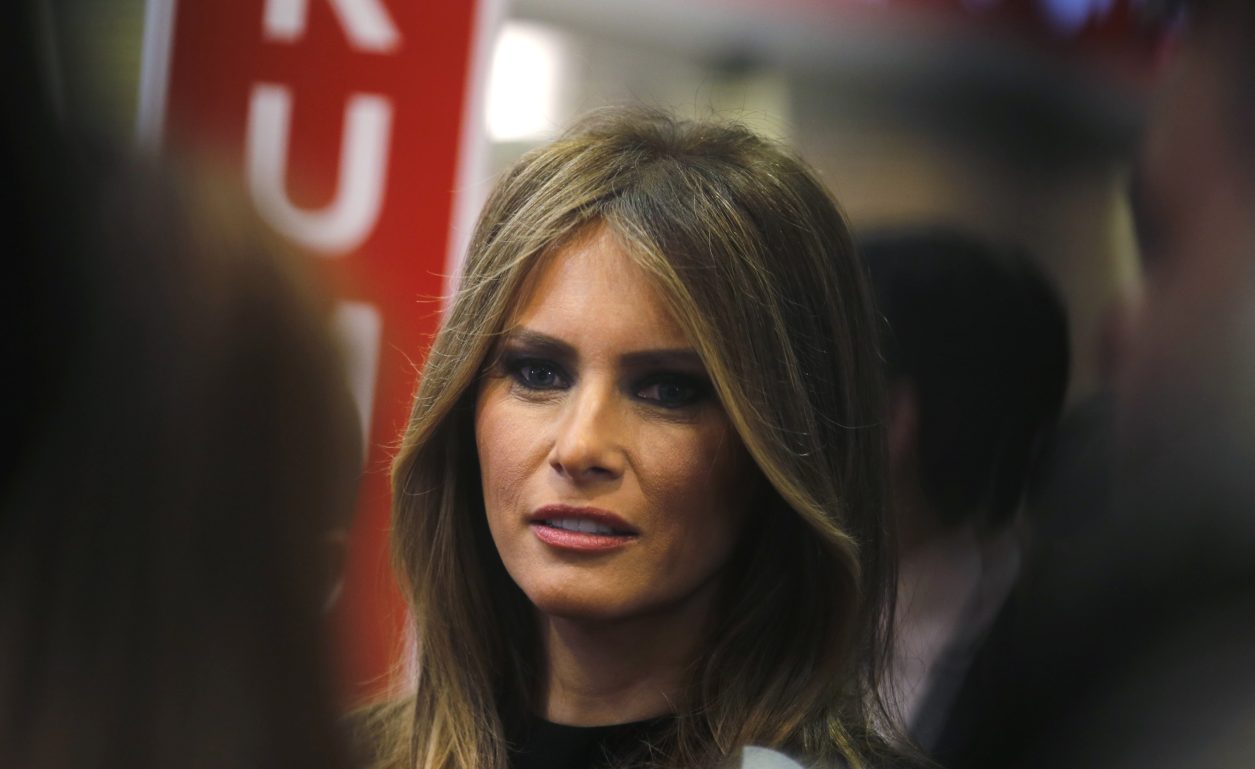 After it dawned on people last night that Melania Trump had plagiarized parts of her speech from Michelle Obama, the internet went nuts. The news is filled with everything from videos that place the two speeches side by side, to conspiracy theories claiming the plagiarized speech was an inside job. But I’ve been too busy LOLing on Twitter to care. The hashtag #MelaniaTrumpQuotes has been providing some golden comedy nuggets for hours, highlights of which include” a photo of Melania posing in her gaudy Louis-IV-esque New York penthouse with the quote “I have a dream”, and her face photoshopped into the Obama family photos.

Melania apology. “Indeed, I did have a relationship with Ms. Lewinsky that was not appropriate. In fact, it was wrong.” #MelaniaTrumpQuotes ” Mark Critch (@markcritch) July 19, 2016

2.  Don’t get me started on the theory that Meliana Trump got “rickrolled”( the practice of inserting lyrics from the 1987 hit “Never Going to Give You Up” into unexpected places).

Melania Trump at #RNCinCLE: “I can assure you: He will never give up and he will never let you down.” https://t.co/t1tQUM95rm

3. Seems plausible. Wouldn’t you cry for help if you referred to your husband as “The Donald”?

I think Melania Trump’s rickroll was really a cry for help. If you look closely, she could be blinking in morse code… ” Corinna Oak (@Corinna_Oak) July 19, 2016

“Here is a photo of my family and I at home” #FamousMelaniaTrumpQuotes pic.twitter.com/hfPqBubt3u ” Brian Altano (@agentbizzle) July 19, 2016

6. THE MEMES ARE COMING

Never before have I seen a more perfect meme to describe a situation. #FamousMelaniaTrumpQuotes pic.twitter.com/ECcNzAdomV

Melania: “These accusations about my speech hurt not only me, but also hurt my children Sasha and Malia”. #RNCinCLE ” bob fisher (@umlautilde) July 19, 2016

8. But seriously guys get off Melania’s back

ENOUGH teasing Melania, she may not be a “traditional” first lady but she still eats jewelry just like you and I pic.twitter.com/B49q7pXsyW

9. I just don’t even know anymore…

“I’d very much like to be excluded from this narrative, one that Ive never been asked to be apart of since 2009.” #FamousMelaniaTrumpQuotes ” Daniel Preda (@MisterPreda) July 19, 2016

“Melania plagiarized her speech from Michelle Obama.”
Trump: “I would very much like to be excluded from this narrative…” 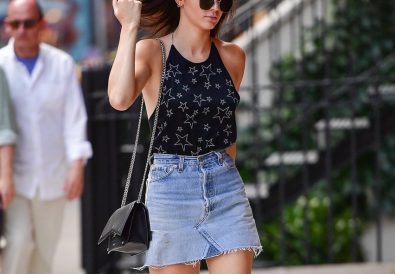 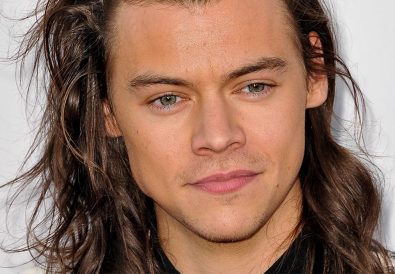 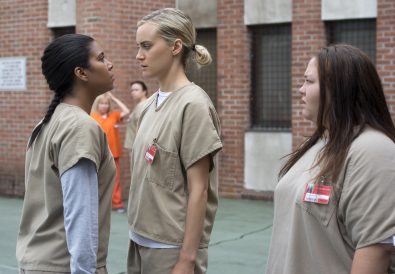