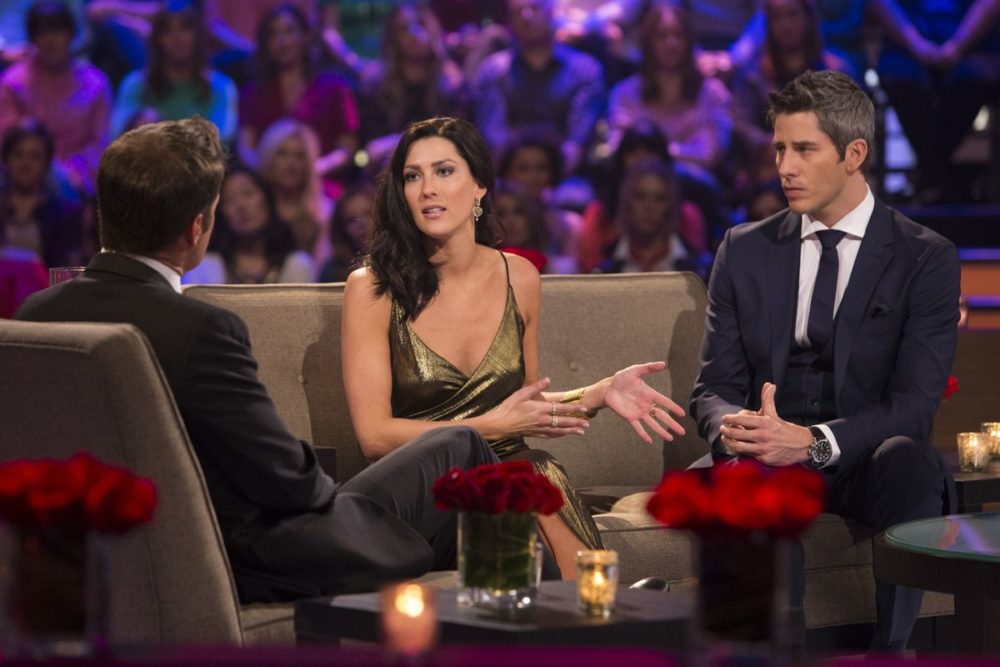 And so, another season of The Bachelor has come and gone, and it ended – as advertised – as the most dramatic (and controversial) finale yet. For those who aren’t up to speed on why everyone’s hating on this past season’s Bachelor, Arie Luyendyk Jr., here’s the Cole’s Notes version: Dude was boring as hell all season; he told both of the final two contestants he loved them; didn’t know who to propose to the day of the proposal; dumped one, though he told her he loved her as he sent her home; and immediately after that, proposed to “the winner” Becca K. — (she actually is the winner at the end of this, but more on that later)– only to dump her (with a camera crew in tow, but of course) a month and a half later, for the runner up! Still with me?

In the two-day, five-hour finale that aired on ABC, the producers chose to run footage of the break-up in its entirety, unedited. We see Becca K. excitedly awaiting Arie’s arrival at their LA home rented to them by producers to have a private get-together away from the paparazzi as the show was still airing. Arie comes in, basically tells her he’s still in love with the runner up, one Lauren B., and then we watch them for half an hour after he drops this bombshell and calls off their engagement. And you know what? Becca handled it like a pro, all things considered.

She was obviously blindsided. She was hurt. She was in shock. But she wasn’t hateful. She didn’t call him names, put him down, or act irrationally. She asked a few pointed questions to try to understand what was happening and to ensure he thought this through, and after he assured her that his mind was made up (all over the place though it might be), girl took off her ring and asked him to leave.

She accepted his words immediately and didn’t do what many do. She didn’t try to convince him to stay. She didn’t talk him out of a decision he had obviously already made. She wished him the best, and told him to GTFO. When he did (before coming back immediately after), she started processing what went down. She closed herself off in a room away from the cameras (smart lady), and let out her emotions by crying it out.

And when Arie came back a minute or so later (I’m assuming so he could be assured that ‘She’s fine,’ ha! And so he could move on with a clean conscience so as not to taint his name or rep), she politely came out of the washroom to talk to him. Something she so didn’t have to do. But she’s classy, graceful and agreed to sit on the couch in the other room to ‘listen to him’ for a few minutes, before having to ask him to just leave multiple times. Oh, and when he went to reach over to her she told him not to touch her and made it very clear she was not going to be hugging him.

The thing with all of the above (dumpster fire that it was), is that she handled the break up in such a respectful and inspiring way. She was authentic. She showed good character. And holy hell, do I ever wish we could all just follow suit. That we can watch and re-watch this uncomfortable, overly long, sad AF scene so we can learn how to properly handle a break up. Because when someone’s mind is made up, it’s made up. If they stay out of pity, you’ll know they aren’t “there for the right reasons,” and it will further taint the good moments you had.

I know from experience that the second you know the relationship isn’t for you, that should be the same second you remove yourself from it. Or if someone dumps you, instead of trying to analyze it or begging them to wait for a better time, or continuing to hook up with them, etc., you’re just tainting what you once had and shared. You’re not honouring yourself or this person. But you, dear reader, and possible Bachelor nation fan, are better than that.

Becca not only handled the break up well, but she’s handling moving on even better. Last night, she agreed to appear on the couch with Arie to get closure and ask him a few questions to help her make sense of where things took a turn. She didn’t bad-talk him – his actions speak for themselves – and she said she hopes he can be happy. After that was said and done, it was announced (no shocker here) that she’s the next Bachelorette, and her series will premiere on May 28. Let’s note: Arie broke up with her a month and a half ago and she’s ready to move forward. And that’s the most inspiring part of this whole thing. 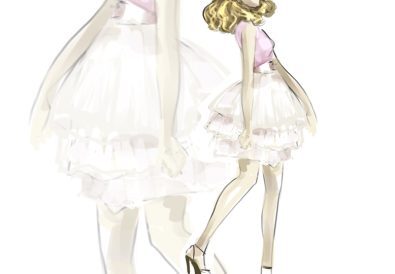 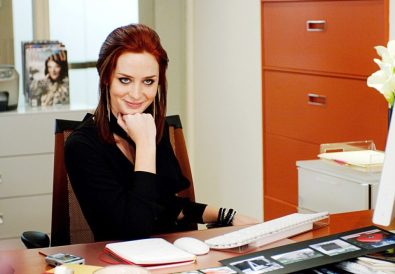 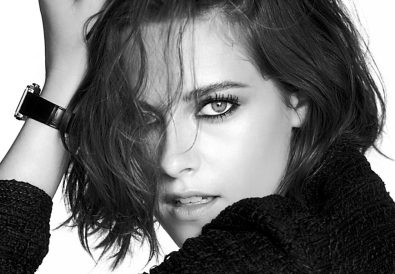