Get A Hold Of Yourselves, Star Wars Fandom 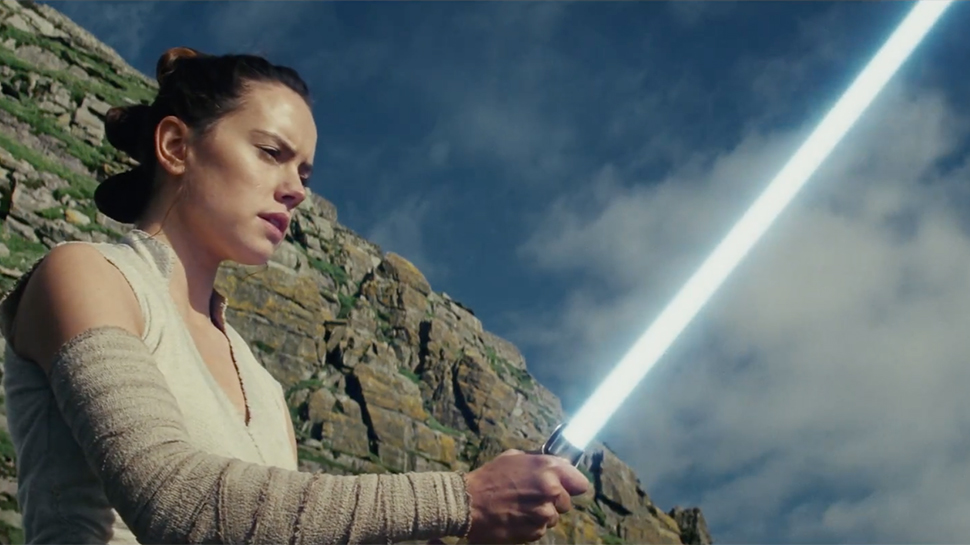 Just stop being so weird.

Look: we all love Star Wars and everything else we’re completely obsessed and consumed by. When I first saw Star Wars, I was 11 and got so into it I wrote my grade six speech on what I liked about Star Wars and it won actual awards because the speech, like me, was genius. My Barbies were renamed Leia and Han, I owned the Star Wars soundtrack, and I spent copious amounts of time trying to recreate Leia’s hair on my Barbie because I have always had lofty goals and am, as mentioned, amazing. For a long time, everybody but me was an imposter fan who “didn’t get it,” and I was so angry about the first prequel I refused to see any of them and had some Real Opinions about whatever it was we all watched.

I have also felt the same way about: the Spice Girls, Leonardo DiCaprio, Titanic, Twister, and honestly had I been young enough, One Direction. Fandoms are great, pop culture is wonderful, we’re all here to love the things we love, congratulations to all of us. But not everyone is going to feel the same way.

There are people out there who hate the new Star Wars. There are people on this planet who love it. I have seen arguments all over my feed about why The Last Jedi is an atrocity but also the greatest movie to have ever been made in the history of time and space. Everyone has opinions and honestly, you cannot change them. Buddy is always going to @-reply you nonsense about the judgemental fish nuns and that other dude is going to have a few words about General Hux.

The thing about fandoms is that they’re run on passion and feelings and sentiment and nostalgia, and none of those things are reasonable. You cannot reason with someone’s memories or what they feel is a dark mark upon those aforementioned memories. If you walked up to me right now and told me Titanic was the worst-written movie in the history of all movies forever, I would challenge you to a duel despite knowing how right you were. I love Titanic, so only *I* get to say that the dialogue is bad — or, you know, friends who are equally as passionate about it.

So this is me saying to chill out for a second: you have feelings about Star Wars. So-and-so has feelings about Star Wars. Neither of you are going to convince the other person to share those feelings or meet anywhere in the middle. We are all weird when it comes to what we love and hate, but there is a difference between weird (normal, me, all the time) and a weirdo (someone who gets really angry when somebody says they would like to buy a Porg). Emotions are high! We are throwing a lot of ourselves into pop culture as a desperate bid for control during a garbage year! So breathe and chill and tell me before I go into it blind: how hard will I cry when Carrie Fisher shows up onscreen? 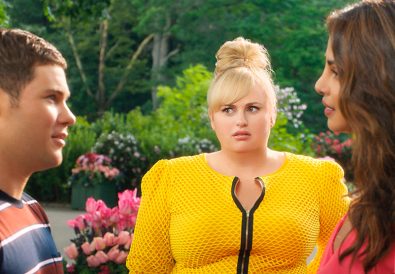 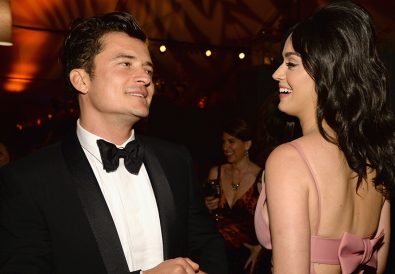 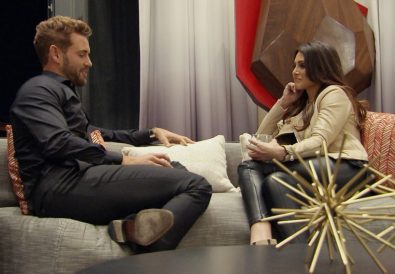