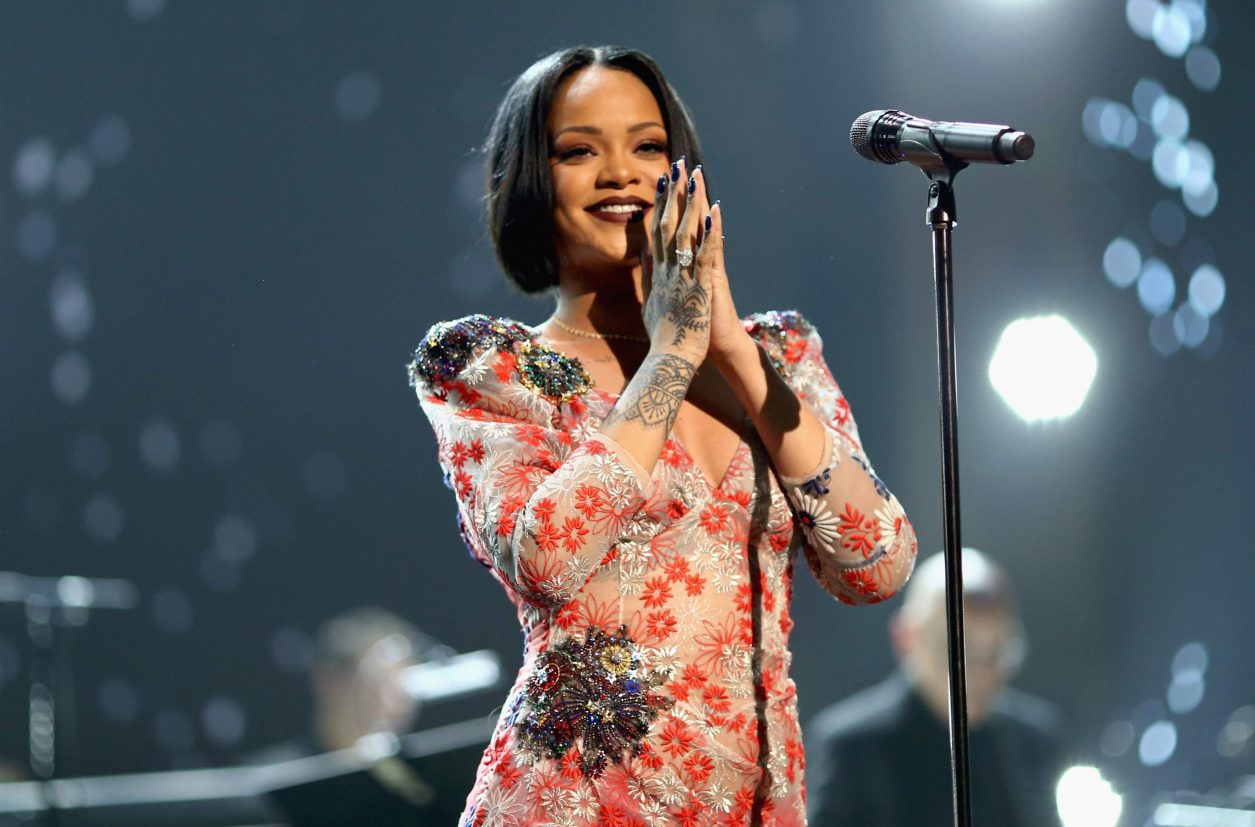 You know, it’s the last day before a long weekend, and the last thing any of us need is #drama. So, get a load of this: Rihanna sent pizza to the fans who waited outside in the rain before her concert.

Because obviously she did (she’s basically our best friend).

So here’s what happened. According to Us Weekly, Rihanna sent boxes of pizza to her fans in Manchester on Wednesday (June 29) after it poured on them and they were left totally drenched. And Us Weekly heard this from Twitter first.

“Rihanna just sent 20 boxes of pizza and a few towels to dry off for fans that have been queuing all day for today’s show,” said the account. And the world rejoiced because everything was beautiful and nothing hurt.

What’s even better is that after doing that, Rihanna signed a few boxes in case we needed a reminder that she wouldn’t just order an assistant to send a few slices of wheel and that girlfriend clearly had a hand in the right-doing.

“We couldn’t believe it,” a fan told the Daily Mail. “The pizza was only sent to our side of the queue. It was sent with a message from Rihanna, apologizing for the weather.”

So start Canada Day weekend not just high on the splendour of that weird three-way handshake by Trudeau, Obama, and Nieto, but on knowing that should you ever sacrifice your outfit, hair, and maybe even health, Rihanna will make sure you’re well fed and equipped with her autograph because — and let’s say it together, friends — she is our very best friend in the whole wide world. 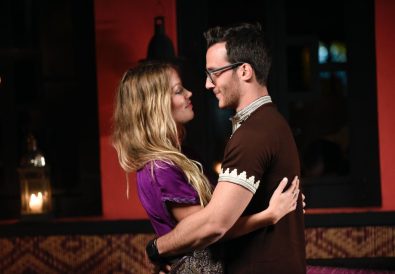 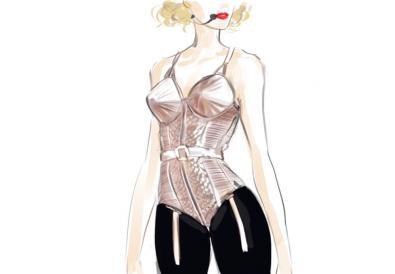 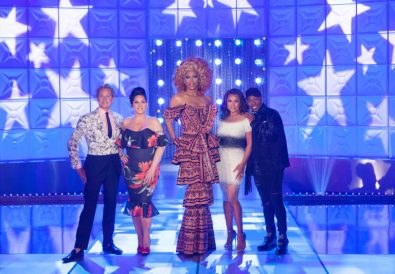