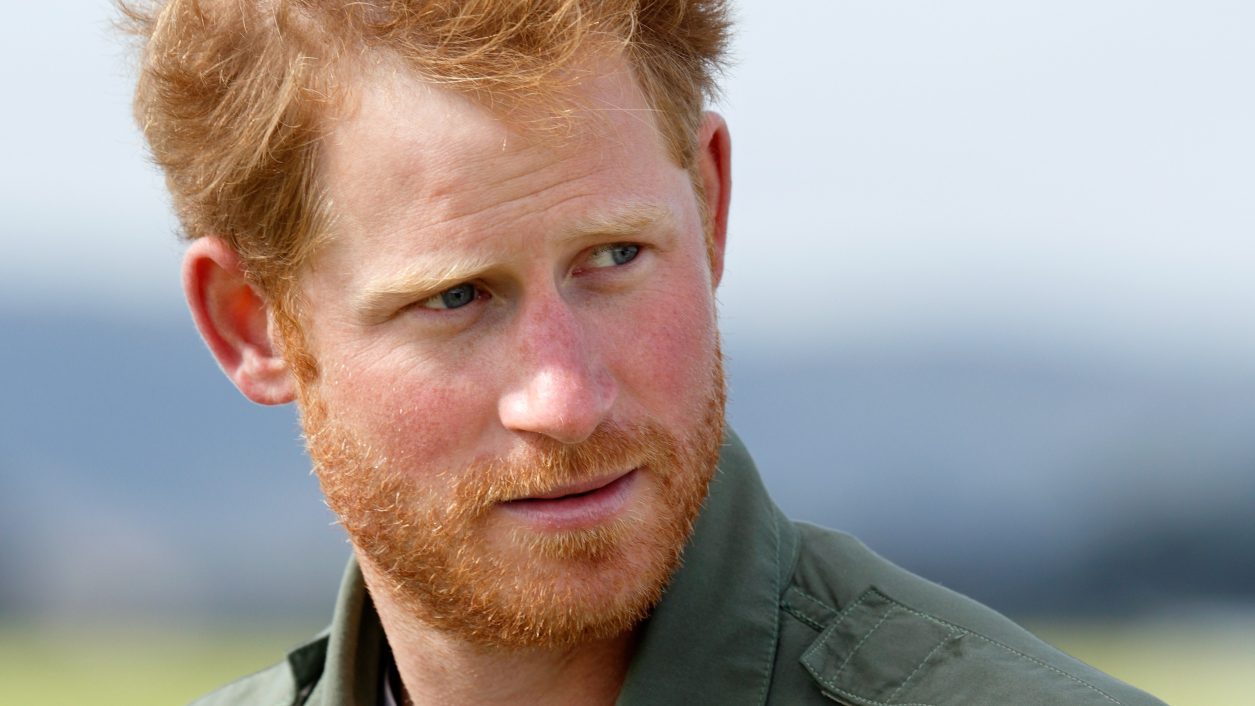 Alright, everybody, let’s get our shit together and collect ourselves. Yes, Prince Harry is in our fair nation. But most importantly, it’s under an umbrella of lies: while you think he may be here (Toronto) to celebrate the Invictus Games, he is — in fact — here to see me.

And true, I have absolutely no proof of that because we’ve never met, but in my heart I feel it, and I’m 99.9% sure he does too.

So here’s how our boy’s day is looking: he’ll be at the launch ceremony at Royal York, then he and Justin Trudeau will be hitting up a sledge hockey exhibition game at Ryerson. Then, he meets with the Ontario Lt.-Gov. Elizabeth Dowdswell. Then he’s out of here.

Because the thing is, the Invictus Games don’t start until September. Which means he has come all this way only to see me, the most important person in his life (duh). Or maybe you. I don’t know. But to prepare us for our inevitable meeting and/or meet-cute with him, here’s how to address and interact with Prince Harry, handsome man after our hearts.

2) But if you don’t feel comfortable doing that, refer to him as “Not Harry Styles”

5) Even if you know, this will make you sound very cool, calm, and casual

6) Mention the weather in any capacity (#common #ground)

8) Then, as a joke (or not), tell Harry he must only refer to Toronto as “The 6ix” in all professional capacities

10) When he realizes halfway up that you were joking, use it as an opportunity to be tourists and dine in the fancy restaurant (he can afford it)

11) Treat yourselves to a shrimp ring

14) Realize you have so much in common

15) Tell him to take a break he works so hard why don’t you guys hit up Fring’s?

16) Spend no less than four hours over a second dinner, ordering liberally from the dessert menu

17) Refer to Drake as “Aubs” for as long as you can, alluding to the fact that you are close

18) Ask Harry to take a photo of you holding a Fring’s plate because it’s just really cool that you’re there you know?/

21) Ask Harry to follow you on Twitter, but warn him that you’ll unfollow if he’s not funny

23) Walk back to his hotel, but take the long way so you have more time to realize how much in common you both have

25) Mention meeting them “next time”

28) Feel satisfied in having made an incredible impression 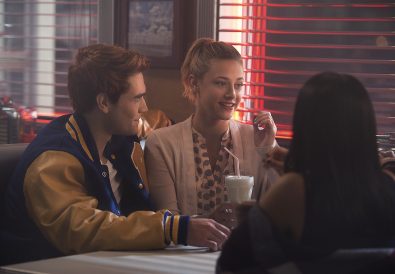 Here’s How We’re Feeling About Riverdale So Far 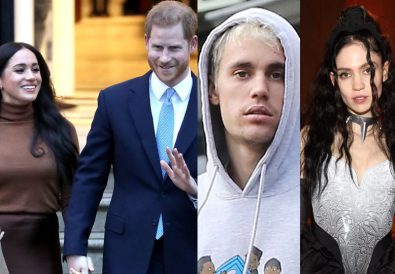 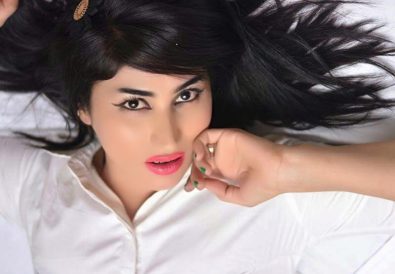