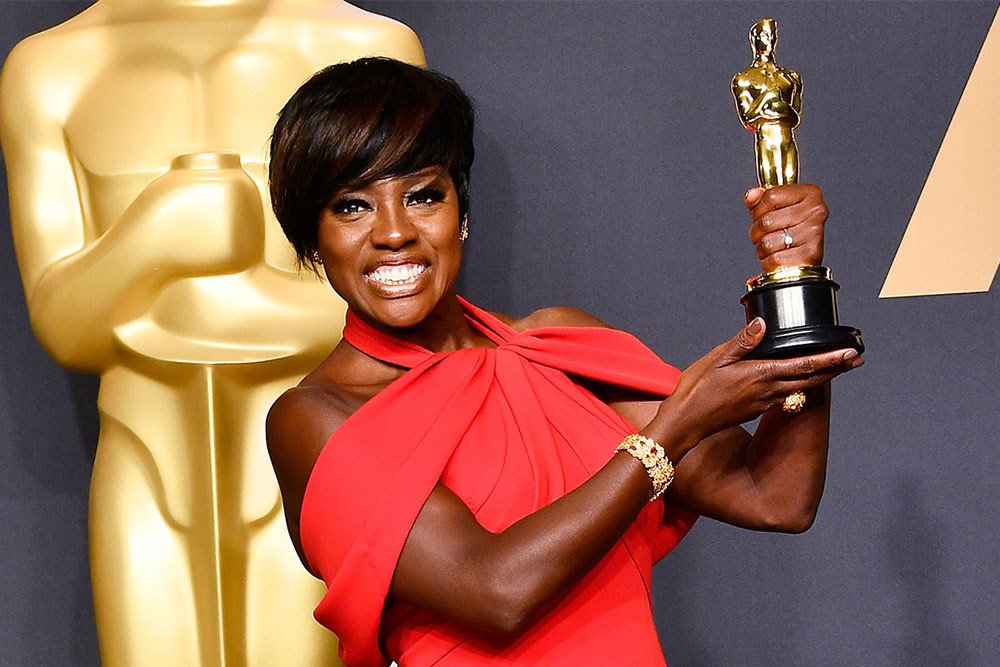 The sober elder sibling of the Golden Globes is one of those industry events that rarely surprises: with so much more prestige associated with the awards themselves, acceptance speeches are usually less political, performances are more sedate and barring Adrian-Brody-smooching-Halle-Berry shenanigans, there’s rarely anything shocking to disrupt the mood. Last night’s ceremony was therefore an entity unto itself–read on to find out.

The good: The world was not forgotten

Viola Davis: “I became an artist because we are the only profession that celebrates what it means to live a life.” #Oscars pic.twitter.com/WhbYhfqIsS

Hollywood’s biggest night often focuses on celebrating talent in ways that can be tone-deaf to political realities, but last night, even though nobody took a serious shot at Trump, plenty of people realized that their skills got to shine on the backs of the nameless. Viola Davis, while tearfully accepting her statuette for Best Supporting Actress, seemed to obliquely refer to racialized violence when she said, “there’s one place where all the people with the greatest potential are gathered, and that’s the graveyard.” Asghar Farhadi, the Iranian filmmaker whose movie The Salesman won Best Foreign Language film, sent a statement to be read out for his acceptance speech because he himself was not in attendance as a conscientious protest to Trump’s travel ban. Many stars, including Lin-Manuel Miranda and Ruth Negga, wore blue ribbons to show support to the ACLU’s efforts against said travel ban while Best Actress winner Emma Stone wore a Planned Parenthood pin: in all, the political statements were there if you went looking, and they may have been mild, but in the current climate, I guess we’ll take what we can get. 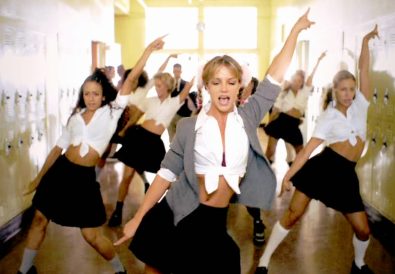 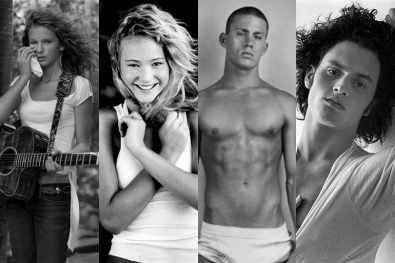 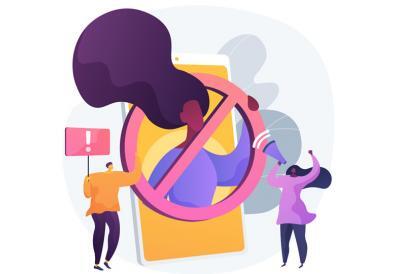 Can We Actually Cancel Famous People?