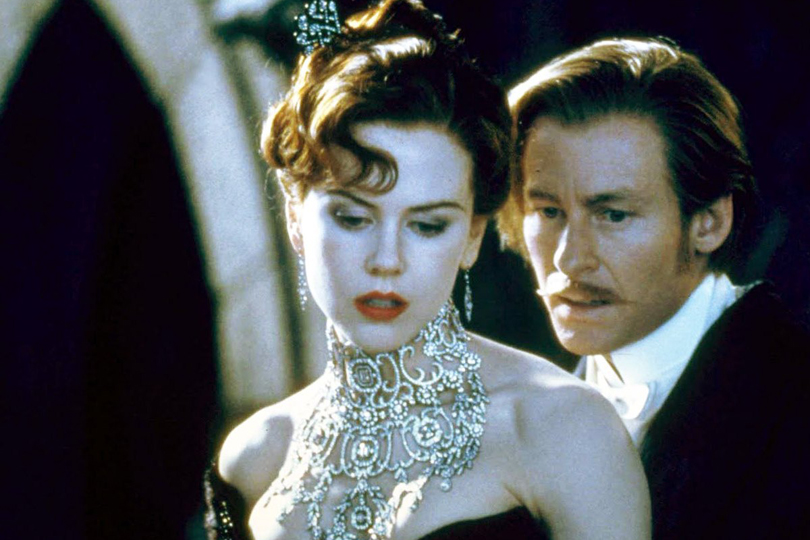 Did you know that the necklace Nicole Kidman wore in Baz Luhrmann’s 2001 film Moulin Rouge! was the most expensive ever specifically produced for a movie? It’s true. Created by Sydney jeweller Stafano Canturi, the ‘Satine’ diamond necklace worn by Kidman in the film is now worth a cool $3 million – making it the most valuable piece of film jewellery to date.

The memorable ‘Satine’ diamond necklace is a metaphor for Kidman’s character Satine who was nicknamed the “Sparkling Diamond” and makes its appearance more than midway through the film during the Roxanne/Tango scene. It is presented to Satine by the Duke, played by Richard Roxburgh, as “a gift from this maharaja to his courtesan.” Memorably, the Duke tears the stunning bib necklace from Satine’s neck while Christian, played by Ewan McGregor, walks the streets of Paris belting out “El Tango De Roxanne.”

Patricia Canturi, the brand director of the Canturi label, said Canturi spent weeks researching late-1800s French jewelry for the necklace to be as accurate as possible. “He took inspiration from the Louis XVI style, openwork lace pattern, scrolls and splendorous bodice jewelry. The decadent necklace was meant to accentuate Kidman’s beautiful neckline and décolletage, and especially stands out amongst a sea of theatrical costume pieces worn by cancan dancers throughout the film.”

The actual making of the custom piece was a couture process. Kidman’s neck and décolletage were measured to create a wire model and then three months of regular fittings followed. The necklace was hand crafted in 18K white gold using traditional techniques and featured a total of 1,308 diamonds, the largest a 5-carat emerald cut diamond. A 2.5-carat cabochon-cut Sri Lankan blue sapphire accented the clasp. In total, the necklace weighed 426 grams.

“It became known on set as ‘she’ because Nicole would ask on set is ‘she’ here?” explained Patricia. 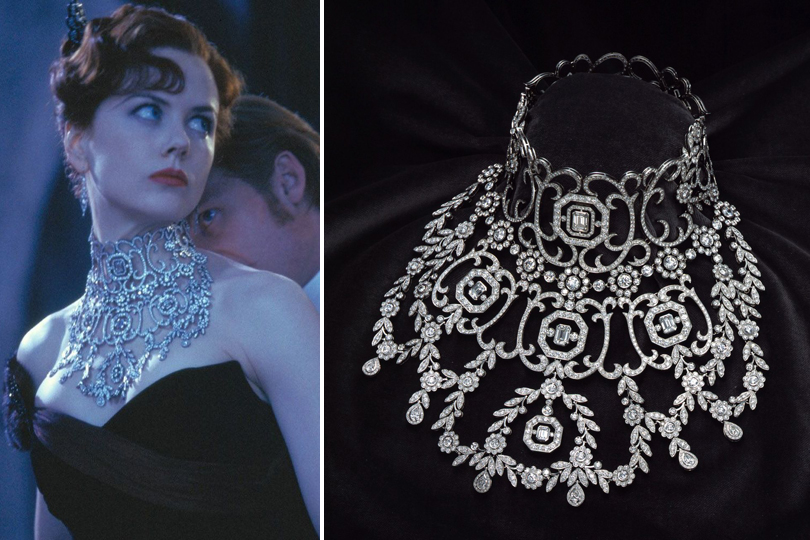 Because of the value of the jewel, a “stunt double,” of silver and crystals with a magnetic clasp was made for the end of the intense scene when the necklace is ripped off of Satine’s neck.

Moulin Rouge won an Academy Award for Best Costume Design and the necklace itself shared some time in the global spotlight. After the film, the costume piece has been featured in exhibitions across the world celebrating the movie. Today, when not on display the iconic necklace currently resides in the private personal Canturi collection. 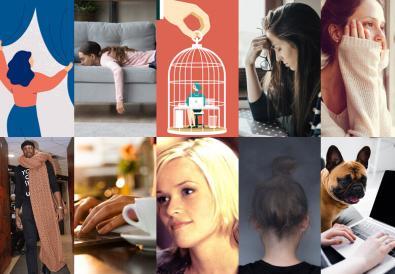 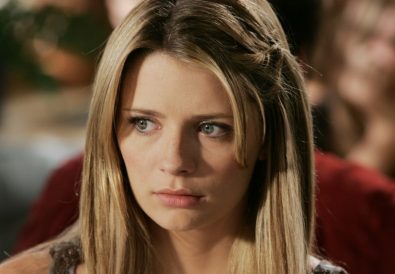 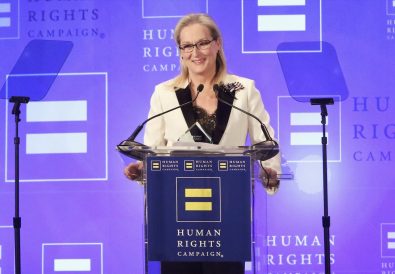