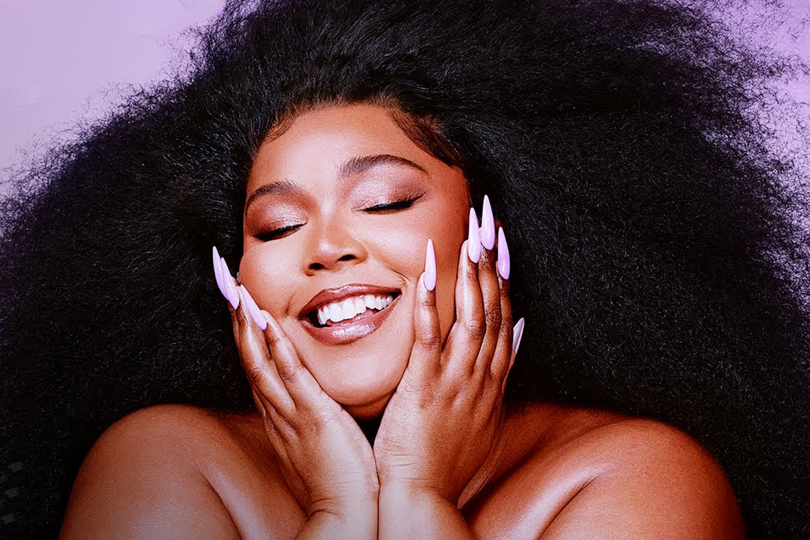 Lizzo may have enjoyed a meteoric music rise after breaking out in 2019 but the singer wants you to know she didn’t become “100 percent that bitch” overnight. “It took 10 years to get where I am today,” she says in her new documentary Love, Lizzo. “I worked so much and never said no.”

The doc, now streaming on Crave chronicles her beginnings with the singer sharing how she was born in Detroit, bred in Houston and branded in Minneapolis (where she caught the eye of Prince prior to his death in 2016) We see Lizzo discover music early on in church, get a flute scholarship at the University of Houston, join several girl groups and coming close to “making it” a few times before she officially does with the release of her 2019 breakthrough album, Cuz I Love You. Lizzo is unapologetic and candid about how much work, perseverance, and tenacity it’s taken for her to get where she is today. “Nobody was fucking with me. Nobody was trying to sign a fat Black girl that rapped and sang and played the flute,” she tells us, “y’all have no idea how close I was to this not being a thing.” 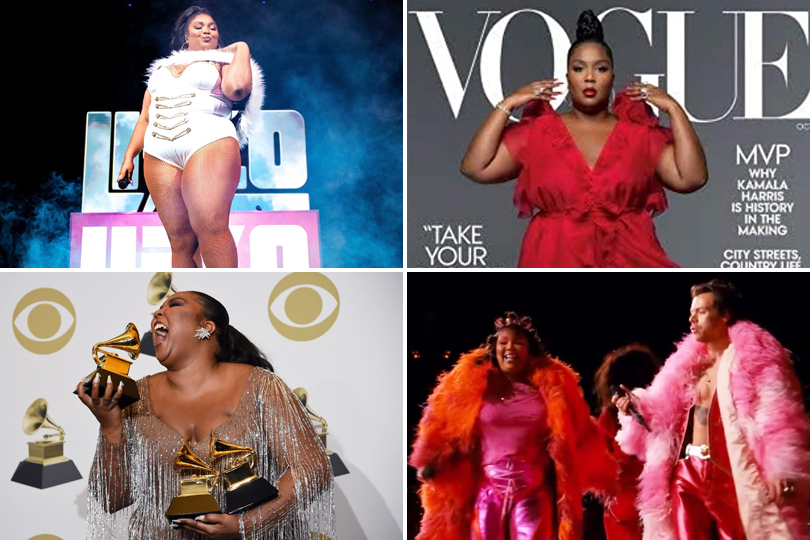 Love Lizzo takes us along as she becomes “a thing,” hitting major career milestones like performing at Coachella, Austin City Limits, the American Music Awards, the MTV VMAs and the 2020 Grammys where she took home three trophies. While it all may sound like a dream come true, Lizzo is unflinchingly honest about how, along with the fame and accolades, her increased profile has come with its fair share of criticism, particularly about her size with everyone from internet trolls to mid-level comedians weighing in on her body. “I’m so fucking happy with the way that I look and who I am and it’s just so crazy because you put my body next to Kim Kardashian’s and baby, people would think that I’m wrong but I’m like, this is the body that I was given.” While the Lizzo we know and love is brimming with confidence and body positivity, singing of “feeling good as hell,” she wasn’t always that way, admitting that at one point, she “hated” her body and used music to cope. “Music was definitely an escape, the flute was part of that world that I could go away to.” Eventually, Lizzo had to tune out the noise if she was going to pursue her dreams, “in order to pick myself back up off the floor I had to trust myself, I had to love that person.”

Love, Lizzo also documents Lizzo working on her album Special, the 2022 follow up to the blockbuster that was 2019’s Cuz I Love You and the pressure that came with it along with the opportunity to defy critics. ​​”I can’t wait for this album to come out so I can shit on everybody who’s been trying to reduce me for my body,” she defiantly tells the camera.

If you didn’t already love Lizzo before Love, Lizzo well, first of all, what’s wrong with you? Who hurt you? But if you didn’t, it’s nearly impossible not to love her after watching the documentary. While Lizzo is humble and grateful for all the opportunities she’s received and success she’s achieved, there’s clearly a part of her that knows she’s exactly where she’s meant to be, “life doesn’t take you too far away from who you’re supposed to be.” 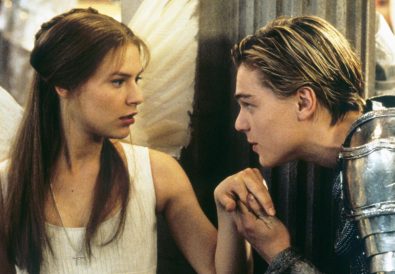 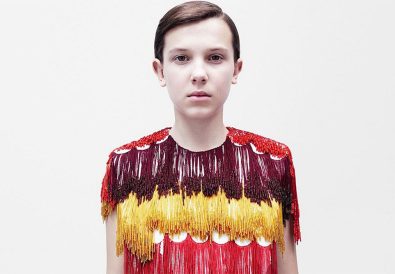 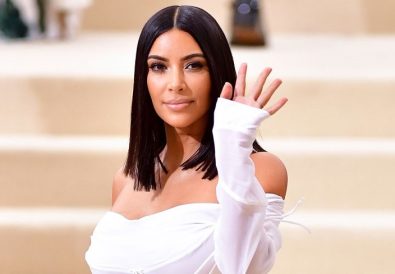