Never Underestimate The Resilience of Teens 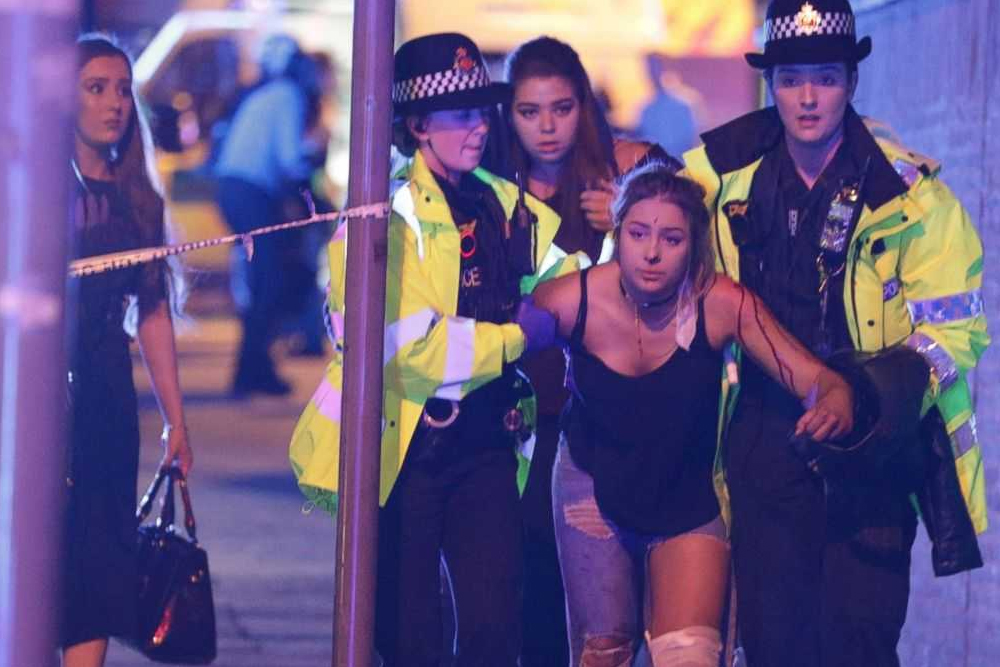 Last night, 22 people died and over 50 people were injured in a suicide bombing at an Ariana Grande concert in Manchester. It was horrific and it is horrific, especially since what was supposed to be a safe space was quickly transformed into the opposite; forever fucking with anyone there, anyone watching, anyone who’d learned to push down the feeling of constant dread most of us have been raised with and learned to live with because that’s how terrorism works. You get scared, you live smaller, you watch as this fear breeds hate and as ignorance becomes currency. It is terrible and it is life.

I was 16 when the World Trade Center was attacked in 2001, meaning that for me — and for likely a whole lot of you — the idea of terrorism became a mainstay in my teen years and adult life. It was a thing you knew about, and knew happened, and knew had evolved out of years and years of international conflict and politics, and that a bunch of innocent people would inevitably suffer because of the acts of a few extremists. Which is the way terrorism works: whether ISIS or the KKK or the Nazi party, a small group finds ways to dole out maximum trauma, and you learn to hear it, fear it, push it down, and try to dismiss platforms built on revenge in its wake. Because that’s also the goal of terrorism: to turn everybody else against each other.

But the kids and teens of today aren’t the people we were in 2001. They have grown up with access to information, with context, with smartphones, with communication, and with ways of sharing ideas in ways I wish the rest of us could have. They’re the ones who think about how to change the world, not just live in fear of what’s going on in it. They’ve grown up under the threat of terrorism point-blank; without the idealized versions of “back in the day” some of us have. They’ve also grown up knowing how to sift through truth and through garbage and not to react to trauma with hate or by building their own resilience on racism and xenophobia. They are stronger, they are quicker, they are the ones who correct us on being idiots. They will save us all.

Which is what makes last night’s attack even more ruthless — even more of a violation. It was supposed to be a good night, an escape. And then it wasn’t.

But the thing is, in the minutes following the attack, we saw the way love and kindness and compassion can prevail. We saw as hotels and people took in strangers and kids and reunited them with parents. We saw as phone numbers were shared on social media, as calls for blood donations went out, as strangers shared pictures and information in an attempt to find missing attendees. We saw as a few idiots tweeted nonsense and were immediately shut down by thousands and thousands of people who didn’t have time for their bullshit agendas. We saw as this generation, born and bred in years of bullshit and chaos, banded together and did what they do best: survive and connect and power up, reaching out to those they were close to and reminding us that love trumps hate. They say the kids are alright for a reason.

So now it’s our job to have their backs. To create the same type of space they were seeking out at the Ariana Grande concert. To inject joy and nourish camaraderie and refrain from tainting their world views with our own biases. Now, it’s up to us to make sure that they retain their esteem and confidence and willingness to experience joy — that we listen to them (they, who can somehow articulate the complexities of most world issues while the rest of us tread water trying to figure out the basics) and we trust them and we believe that they will come out from tragedies like this one even stronger, even more determined to love.

The kids aren’t alright. They are far more than that, and they are proving it constantly. 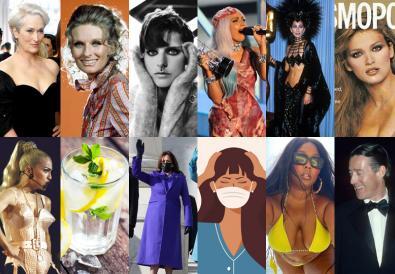 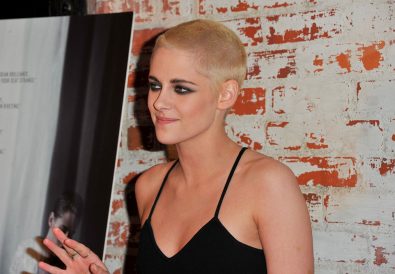 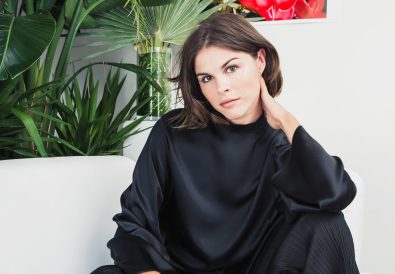