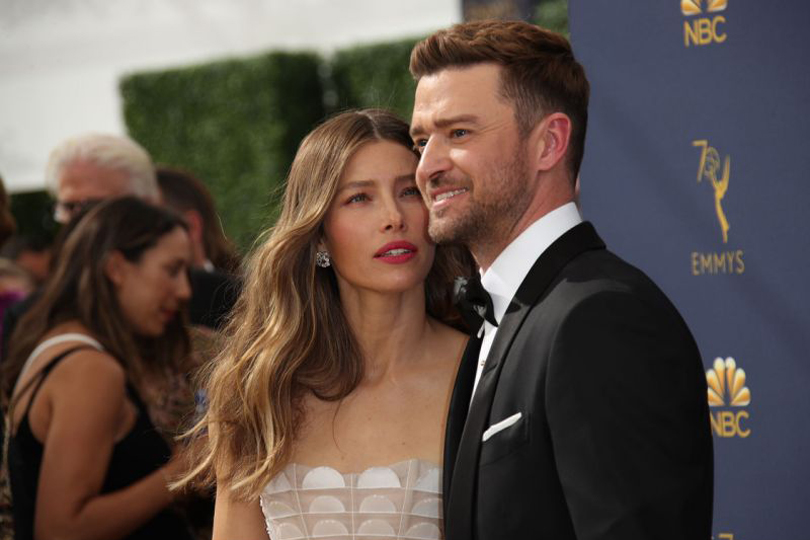 Tonight I should be working, which means I’ve chosen to spend no less than three hours and 45 minutes reading blind items and gossip sites. I defend myself by saying I am an adult, I am in charge of my own missed deadlines, and if anybody has a problem with my chosen major then they won’t be privy to my opinions on Hollywood-related everything. (And that is obviously their loss.)

But in reality, there’s a certain sect of celebrity coverage that makes me tired. Anything weight-oriented (which we’ll get to another week), obviously, but this week in particular I read that Justin Timberlake has left a cute (“flirty” – woof) message on wife Jessica Biel’s Instagram, proving that despite recent claims that he cheated with a co-star, the two are actually very much in love.

And, like, maybe they are. Maybe Justin Timberlake and Jessica Biel are so in love that the idea of anybody leaving anyone is laughable. But also, maybe they’re not. Maybe this celebrity couple we don’t know anything about truly hate each other. Maybe they know that they’ve grown apart but they know that saying those words out loud will force a difficult conversation that will not only be endured by the both of them, but combed through by the press and the rest of us. Maybe they never loved each other at all and they have an arrangement and they’re happy enough that neither of them planning on changing it. Either way, I care only insomuch as that it’s something that I’m constantly forced to think about. And right now, I’m trying to figure out what Timothee Chalamet does to make his hair so nice.

Because it’s not like I’m above celebrity gossip. I’m not sitting here saying, “Hey everybody, we’re all better than this.” We’re not! (Or, at least I’m not.) But I’m bored of learning more about the relationships of famous people than I’m learning about anything else. Like any break-up, I want to know if it happened and maybe why it happened (because I’m nosy), and then say “Wow!” before moving on and ordering fries. I don’t have the bandwidth to delve into the specifics of what’s going on between whom every day of the week. I don’t have the energy to think about anything past “so-and-so are divorcing now” or “isn’t it amazing to hear Rachel Bilson and Bill Hader are dating?” (It is.) My eyes are tired from seeing claims about reconciliations and reunions and the opposite splashed across tabloids I read out of desperation while standing in line at the grocery store. (This does not include Us Weekly, which is my homework in preparation for Who Weekly twice a week.) I don’t have it in me to spend more time with these people than necessary anymore. I care, but just not enough for them to take up the same amount of space as someone you barely know who’s all of a sudden texting about their relationship woes.

None of us need to gush over Justin Timberlake leaving a comment on Jessica Biel’s Instagram. They have a child. Even if they divorced tomorrow, they’d still probably have to talk because if they’re responsible parents, they’ll have to make sure they’re on the same page about raising said child. At least I hope so! Because the alternative would be a real bummer.

But regardless, I can’t do this for another decade. I can’t continue the Brad and Jenn narrative that’s come to define the way we talk about famous relationships. I can, however, let relationships that are broken or bad or simply unfulfilling go quietly into the dark night. (Once, of course, we get past the initial shock – which tends to last 48 hours without a proper bombshell.) I am ready to be choosy about the type of gossip I chase and bask in and share with my loved ones and enemies. I’d ready to care less about how often so-and-so is communicating with so-and-so. I’m thrilled to not know what Justin actually commented on Jessica’s Instagram. I can’t wait to respond with an elderly-centric “Eh, well, what can you do?” when I find out that someone isn’t with someone else anymore because what canyou do, besides read about it once and then move on because Harry Styles is wearing a new wide-legged trouser and I want to know more about them.

So join me. Join me in simply letting unions we lived vicariously through or hated or didn’t care about in the least sink in the same spirit as Jack Dawson in the middle of the Atlantic. Join me in letting relationships end. Join me in knowing enough but not so much that we know the specifics of a lunch date or what a “source” said that will end up having little to no merit. Join me in dismissing any updates of Justin and Jessica that don’t contain the words “they are divorcing, but it’s fine.” Join me in being picky about our celebrity gossip. Join me in soaking up rumours that so-and-so is terrible and this is the petty reason why. After all, we’re all very tired. And honestly, I just want to know whom kissing whom. 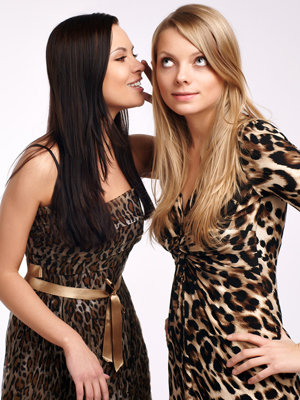 Does Your Friend Gush Too Much About Her Guy? 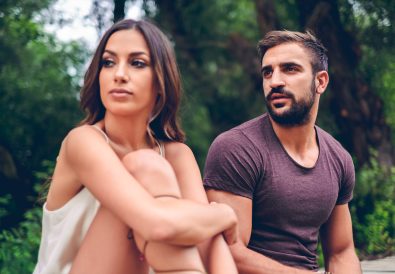 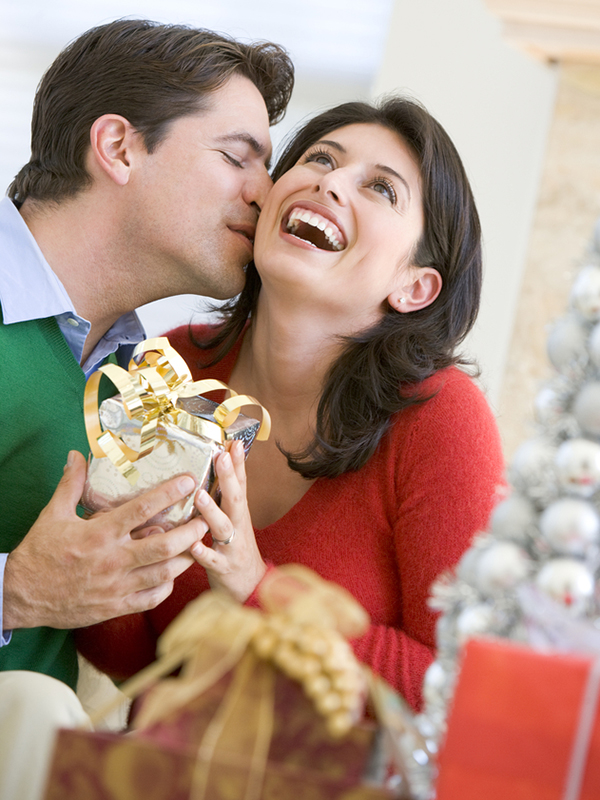 Holiday Gift Ideas for Him