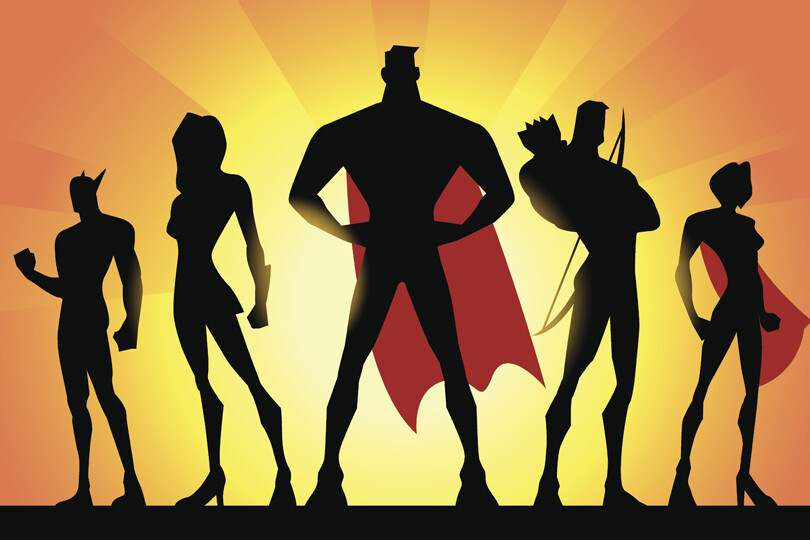 Look. I love movies sometimes. Sometimes, I love movies. Lately, I have loved Below Deck which isn’t a movie, but should be because I am invested in the lives of people who thrive during yachting season. This is a movie I would like to watch. I’m good on movies about action, adventure, action-adventure, and treasure-hunting because my life is an action-adventure (I just drank nearly a whole litre of apple juice). Also, Mark Wahlberg isn’t in it, and I consider that a plus. But let’s move on.

This morning, I was greeted by the trailer of Uncharted, which is a movie starring Tom Holland and Mark Wahlberg who are looking for ancient treasure. It’s based on a PlayStation game, and it looks fine and good, and I want to make it very clear here that I do not have a problem with it. Everything is good, I’m not about to yell. But like the relatable hero I’m searching for and doesn’t exist yet (at least in this franchise), I do not care.

Correction: I do. I care that in the last million-or-so years of filmmaking, we’ve yet to develop a character who would respond to superhero-centric challenges with a complete unwillingness to participate. I don’t want some sarcastic “whatever, man!” bro who can still do backflips, I want a main character who wanders into a shit-storm and bravely declares, “Oh, no thanks!”

“No thanks!” Imagine. Imagine the freedom you, the viewer, would have while joining this person on their quest. Around them, they’d be faced with threat after threat, but, in the same way you or I would likely handle those threats, our character would be to engrossed in their phone or their Big Gulp to do anything but realize they’ve drank their Big Gulp too fast and now have a headache. The threats would watch on, in shock, unsure how to handle somebody who is so wrapped up in themselves that they failed to notice a large demon. The demon would hang its head and walk away, dejected and hurt the same way we’ve all been when somebody in high school wouldn’t let us sit at their lunch table.

Frankly, I want a main character who takes naps. Who doesn’t check their phone. Who works a job they don’t necessarily love, but is fine with it for the time being because right now they just need to get their Visa balance down and when they can finally breathe a little, they can move on or simply feel a little less stressed out. I want a main character who sighs a lot, but especially when they remember a task they have to do and haven’t done, and they would rather walk into the ocean than take it on. I want a main character who, when approached by someone who’s supposed to mentor them, politely declines and stresses the importance of how busy they are despite not being busy at all. I want a treasure untouched. A mask never used. I want my hero’s biggest weapon to be the annoyed look they give at a treasure-hunting or bad guy-getting jambaroo because fighting is loud and honestly, nobody wants to hear it. Truthfully, being a movie or videogame or whatever hero seems terrible. And I don’t think anybody even gets paid.

But maybe this is just me. Maybe you saw the Uncharted trailer and wept with joy at the scene where Tom Holland flies out of a plane and has to fight somebody in mid-air. I won’t lie, I was proud of him. Proud that he did that stunt because I would never, and proud that maybe there are people who exist in the world who can fight their enemies while tethered to some crates in the sky. Me, I would deliver a one-liner to said enemy who would break down immediately and clutch a crate like it’s the partner they left behind and know they lost their chance with. You, I assume, would simply cast your disinterested gaze their way which zaps them of the will to do anything but whisper “I’m so sorry.”

So maybe, what I’m saying is, we should be cast as our own heroes. Or, because I really am as disinterested in most things as I’ve told you earlier, somebody could cast our likeness and simply give us a hero who has TMJ and swears a lot while realizing they may have been more affected by the Uncharted trailer than they originally seemed.