Fumbling Towards Ecstasy: Or Faking Your Way Through A Pop Culture Conversation 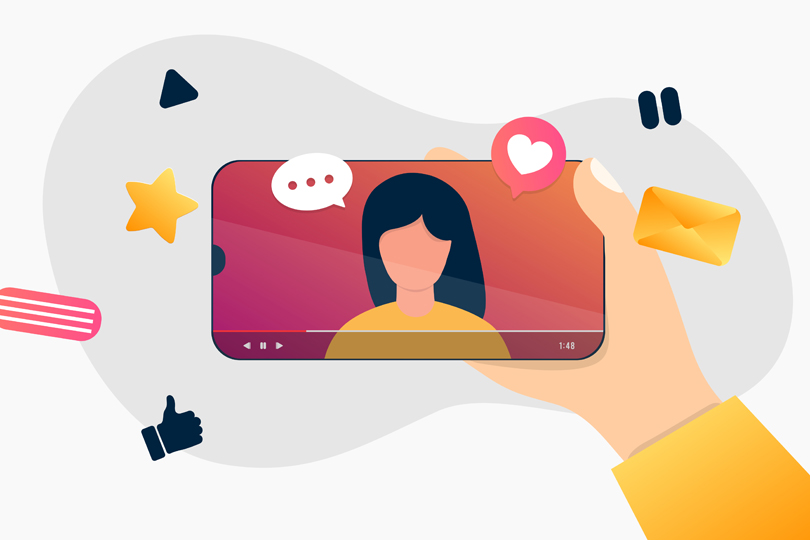 I haven’t seen nor will I see Elvis. First, I don’t care about Elvis. Second, if I’m going to sit through a (nearly) three hour movie that isn’t Titanic, I’m going to need a seat made of cold, hard cash that I get to take home during the closing credits. That said, I know I’m probably wrong in these beliefs. I know that Elvis is a movie that everybody cares and wants to talk about, and I know that Austin Butler should be reason enough to sit through his evolution into a man made entirely of pure, sweaty wax.

So this summer, I will fake it. I will fake pop culture knowledge I know nothing about, and because I am generous, I will teach you all to do the same. I think it’s great that everybody likes stuff. But man alive, the stuff I like most right now is boring as hell and I’m so happy to bask in it. And that will never change, because I don’t want it to.

Why do I know this? Because when I bring up something that’s niche and weird, I look for any opportunity to spew everything I know about, say, the Princess Diana Beanie Baby, and I don’t notice if whoever I’m speaking with is even listening anymore. This is your chance. Learn what you can about Tom Hanks’ prosthetic Elvis face . . . and then pass it all off as your own.

“I’ve been meaning to see that!”
Have you really? Have you truly and honestly been meaning to see And Just Like That…? Or have you thought, “I should go see that” and proceeded to take a nap instead? I am the former, and I will stand by my choice until the day I take my final breath. But in moments of being cornered? Of finding myself at a thing I need to stay afloat at? Of being desperate to talk about something that doesn’t matter at all vs. our personal lives or something equally as terrifying?

Oh, you’re damn right I meant to see it. I meant to see everything that would’ve rescued me from certain conversational death. I meant to see and feel all sorts of things that would’ve been preferable to fielding questions about most topics. So tell me. Tell me more. Tell me all about why I should or shouldn’t see whatever-the-hell. And in that moment I will plan my meals for the next eight weeks, knowing full well I will go home and eat a bag of kettle chips because that’s what I deserve. (The best.)

“Who is [person] again?”
It’s important to state that you stay away from this question in terms of real and important news because there’s a fine line between “tell me more!” and “I am ignorant.” But guess what: I don’t know who Sadie Sink is. (I’m sure she’s nice!) I didn’t watch the last three seasons of Stranger Things. I still haven’t listened to the new Drake album because whenever I’m in the car, I get lost in dad and yacht rock. Therefore in this moment, I – and by default, you – must assume the role of student. And while that sounds horrific in while reading this, I promise that when you would pay anything to simply stand in one spot and not have to engage outside of a knowing nod or “oh, of course,” this is your line. This is your gateway to freedom. This is a safety vest in an ocean of “what are you up to these days” where you can remain motionless and soak up pop cultural intel via osmosis and hold on to one fact to bring with you to every social event going forward.

“Okay, but what do you think about Don’t Worry Darling?”
But maybe it’s your time to shine. Maybe passivity isn’t the name of your game. And do you know what? That’s fine. Enter: a conversation about something I could talk about forever despite having no bankable information about it at all. I mean, what do any of us know about Don’t Worry Darling? That Harry Styles and director Olivia Wilde met and fell in love? That Florence Pugh is annoyed with the focus on said relationship? That there’s a feud? Or feuds? Bad blood? Resentment? The chance this will all boil down to a cultural catastrophe? God, I hope so.

Which is why pivoting every other conversation into one about a movie nobody has seen or knows the plot of can save us all. It is a means of passing the torch to someone lacking the skills I gave you, and knowing what it feels like to be asked about people, places, things, and interviews with Harper’s Bazaar while the person you’re speaking with mentally organizes the cupboard full of mugs at home. Do I care about Don’t Worry Darling or the new-new Batman or anything other than the Mad Men screencaps I post every day? Technically, yes. (I care about you, person reading this!) But also: not really. So I coast and revel and allow myself to know that Austin Butler once dated Vanessa Hudgens. And then I wait, I stop cruising, and I step on the gas: “Do you think Don’t Worry Darling should have a tie-in Beanie Baby?” I respond, knowing full-well I’ve just changed a life. 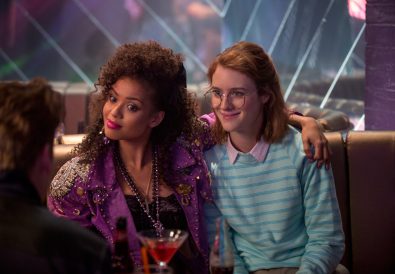 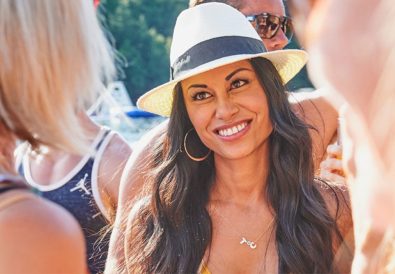