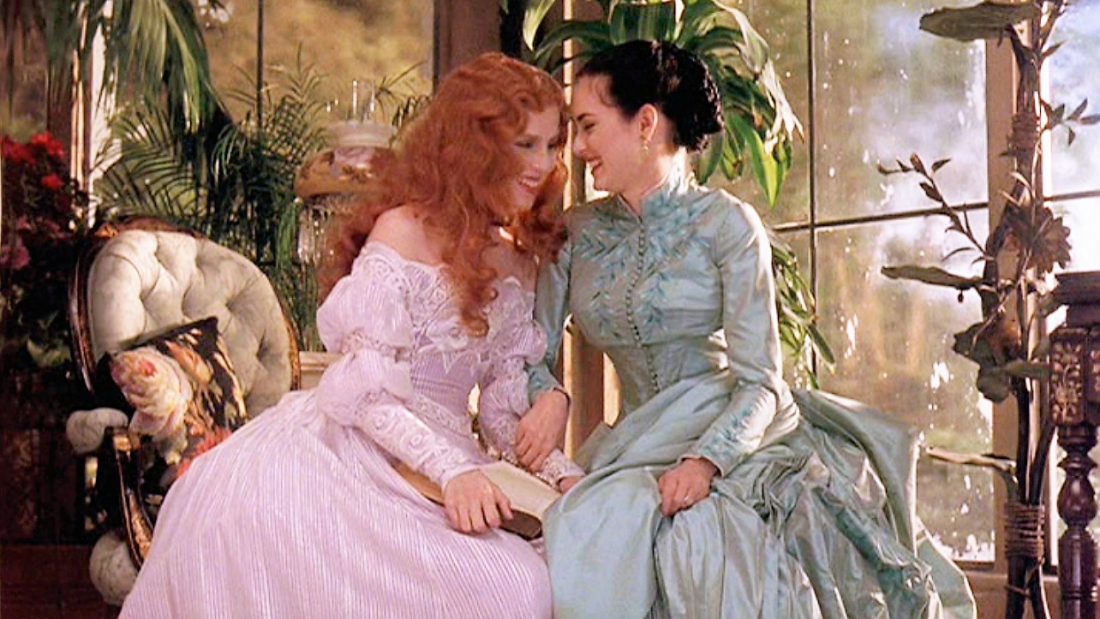 Which is very cool and great.

As you may have learned, today (July 12) marks what would’ve been the Japanese designer’s 79th birthday (she died in 2012), and the search engine opted to pay tribute to her work by featuring illustrations of her designs from The Fall — a 2006 film directed by Tarsem Singh, with whom she often collaborated.

And Ishioka was a force to be reckoned with: born in 1938, she made her mark in what was a very male-dominated industry but earned her big break when working for Parco, a Japanese department store, where her ads earned attention for being nothing like what the company had featured previously. From there, her career expanded: from ads to costume design to art directing, even winning a Grammy for her cover art for Miles Davis’ 1986 record, Tutu. Plus, she was the costume designer for the 2008 Beijing Olympics, which featured 15 000 performers and cost more than $100 million. In short, she was an artistic legend — which is exactly what Google should be using its Doodles for.

In North America especially, the media remains super-enamoured with mainstream (read: white) culture. There’s an emphasis on white representation, which explains disasters like 2016’s Oscars So White and/or why Disney is still somehow scrambling to cast an Aladdin — despite Bollywood being a multi-billion dollar industry, boasting incredible amounts of talent. So while very small, Google’s attempt to bring attention to a designer mainstream pop culture failed to properly celebrate, it does exactly what the internet and entities like Google should do: broaden the scopes of the audiences who are inundated and enamoured with the bubbles we live in.

Which is what makes the debacle around the Aladdin live-action-movie so frustrating. The Hollywood Reporter is making the quest for a lead seem like the hardest challenge in the world, with casting directors and director Guy Ritchie having reportedly sat through 2,000 auditions. There’s an emphasis on casting an “unknown,” but as the Mary Sue pointed out, the studio sat through 40,000 auditions to land their Harry Potter, making it seem like “the casting restriction to Middle-Eastern and Indian actors as unnecessary and burdensome.” Or, as they so succinctly said: “Bollywood exists. Riz Ahmed exists. Aladdin the Broadway musical exists and is currently playing in cities around the world. The suggestion that there’s some dearth of Middle Eastern and Indian actors who can handle a movie musical is laughable.”

But here we are. So while the Google Doodle may seem like an insignificant effort to pay tribute to a woman who shaped a huge part of the fashion, art, music, and movie industries (because, like, holy shit), clearly a good part of North America is in desperate need of cultural education. It’s not like anybody here’s about to bow down to Google, but hey: it does get kudos for using today properly — a.k.a. to introduce Eiko Ishioka to people who may not attribute her to movies like the Francis Ford Coppola-directed Bram Stoker’s Dracula (for which she won the Oscar for costume designer, btw), or understand why she was deemed to be such a rebel. Or better yet: to honour her. 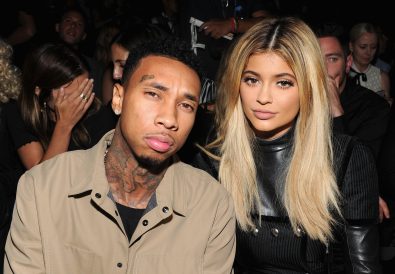