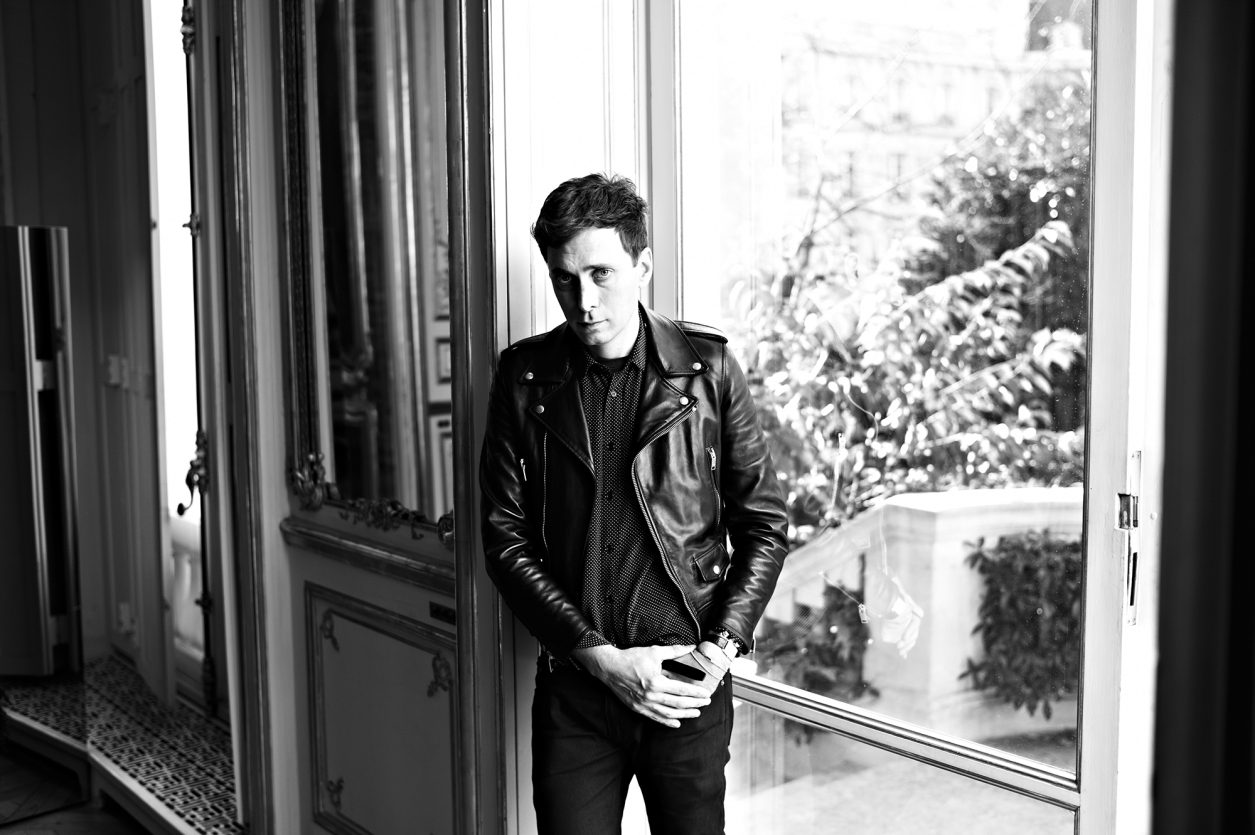 A storm’s a-brewing at Saint Laurent.

Amid reports that former creative director Hedi Slimane is suing the label’s parent company (Kerig), the designer went on a three-hour Twitter tirade.

First, some background. So back in June, WWD reported that a French court ordered Kerig to pay Slimane $13 million in response to a non-compete clause following Slimane’s exit from the label. Okay. But the rant itself came after recent reports that Slimane was seeking $2.2 million more, plus a partnership agreement that would make him a shareholder in Saint Laurent.

Okay whatever, right? Well then these tweets happened:

Basically, the rant consists of various incidences in which the YSL logo was used in photography, accessory design and ad campaigns during Slimane’s four-year appointment at the fashion house. And then it concludes like this:

IN CONCLUSION, IT IS ACCURATE TO SAY THAT THE YSL ICONIC INITIALS WERE IN FACT CELEBRATED AND CHAMPIONED BY HEDI

So okay, cool. Now as Fashionista points out, Slimane took the Y out of the YSL (making the label Saint Laurent), and after being replaced by Anthony Vaccarello, the Y came back. And this matters because a) new year, new Paige (Degrassi reference, hi), and b) Cathy Horyn reviewed Vaccarello’s new collection after being banned from Saint Laurent shows years ago, and then claimed that despite Slimane’s efforts to coin “Saint Laurent,” everybody still called it YSL. Which implies that Slimane was hate-reading Horyn.

Basically, we’re talking terrific levels of pettiness. But the thing about YSL/Saint Laurent is this: under Hedi Slimane, it became one of the most exciting and youthful labels on the fashion landscape. (Honestly Harry Styles likely owns Slimane’s entire 2014 and 2015 collections.) Its roots were always in music thanks to Slimane’s own roots in the industry, and offered rethought approaches to the 1970s and early 1980s. Plus, he made it standard practice for men to wear skinny jeans. So without Hedi at the label, it’ll be interesting to see where it actually goes.

Even more interesting is the idea of Slimane as a YSL partner — and then the question that if that’s his place, where will he be designing next? (Again, if that’s even a thing that’s happening.) And since Vaccarello’s collection was received in such a lukewarm way, what will become of YSL and its resurrected relevance? Most importantly: what is Harry Styles going to wear now?

Which obviously is the most important question of all. 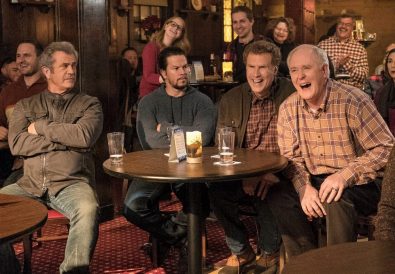 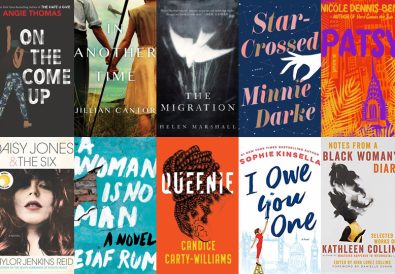 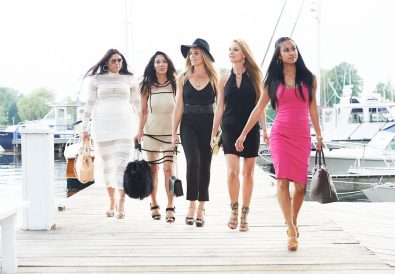