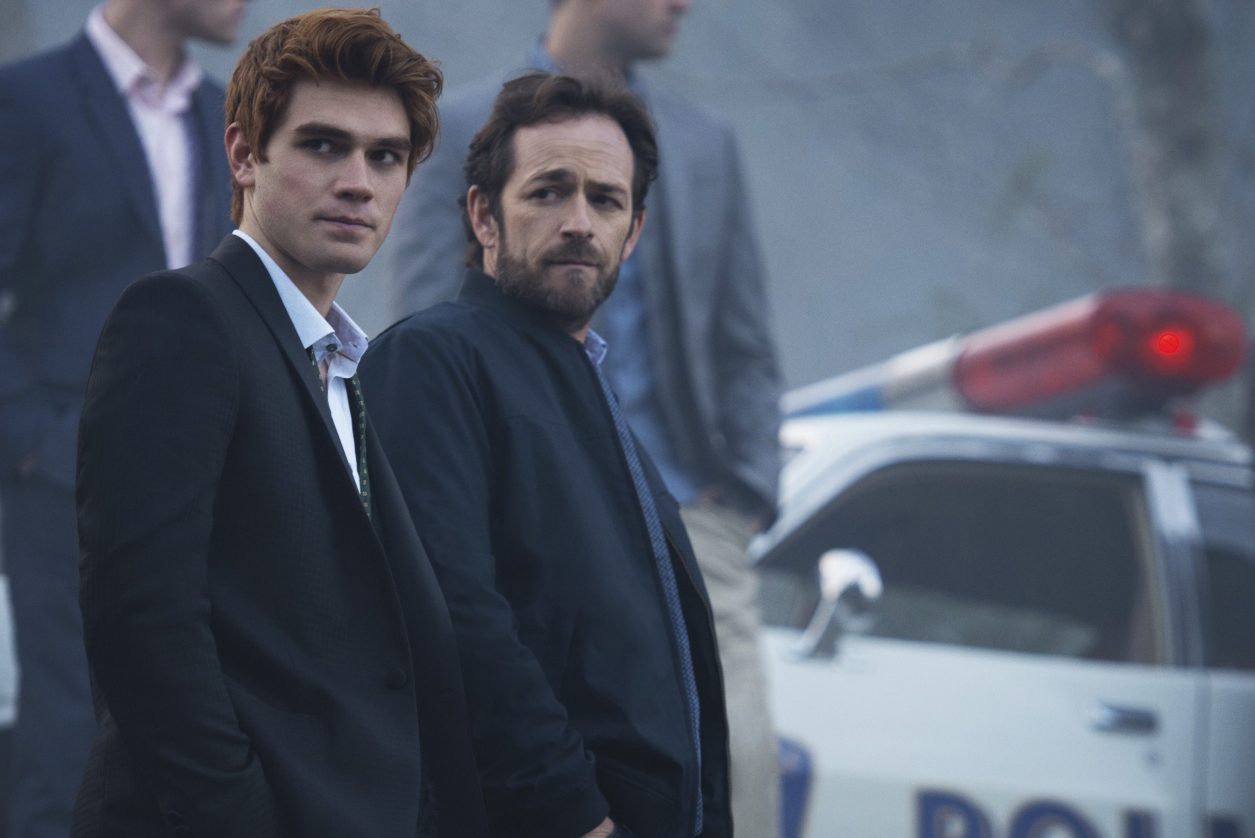 On Friday, I stayed in because I am a cool, independent woman who had spent way too much time at the mall earlier. And on evenings in, I usually promise I’ll watch a movie I’ve never seen or a show I’ve been meaning to and then I find a Ghost Adventures marathon on TV and make peace with my destiny.

But not this time.

No, on Friday I took a chance. I watched Riverdale.

And holy shit you guys, what the fuck. First, I hate you for not telling me about this show sooner. Second, I’m well aware you told me about it sooner and I ignored you, and that isn’t the point. Third, I care more about this show than I care about must real people I know and I feel fine about having a crush on Cole Sprouse because he is 24, and I am 31 and honestly that’s not that weird if, say, we wanted to try dating for a while I AM JUST PUTTING THAT OUT THERE. I know we’re not destined for marriage, no one here’s pretending.

But oh man, wow. Okay, let me dial it back. If you haven’t seen the show before, here’s what it’s about: LOLOL how dare you assume I will just get into the basics of a masterpiece this quickly. You know Archie, Jughead, Betty and Veronica? Great. Put them into a show that’s the love child of Veronica Mars and Twin Peaks and maybe a dash of The O.C. Excellent. But now throw Luke Perry into the mix and Skeet Ulrich and a little bit of Dawson’s Creek season one, and you have yourself the only thing I truly care about now. So in case you’re not sold yet, here are the reasons why you should leave work early and watch Riverdale right now:

So there you go and you’re welcome and get back to me immediately when you’ve started watching it because I will talk about this show all day if you let me. Go forth. 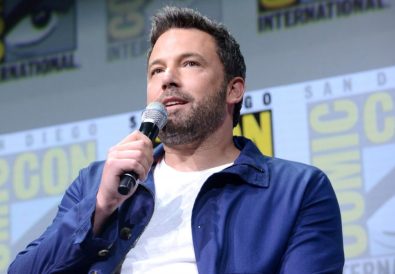 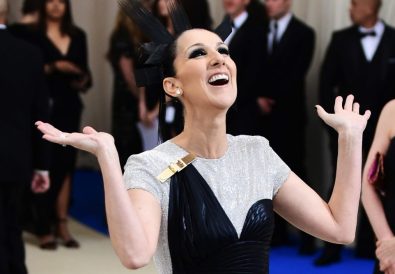 Life Advice From Celine Dion: Do You, Always 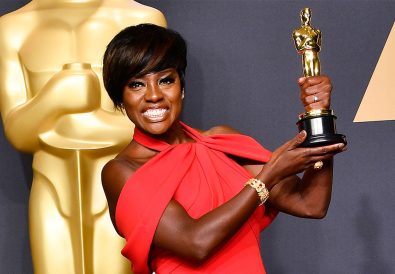