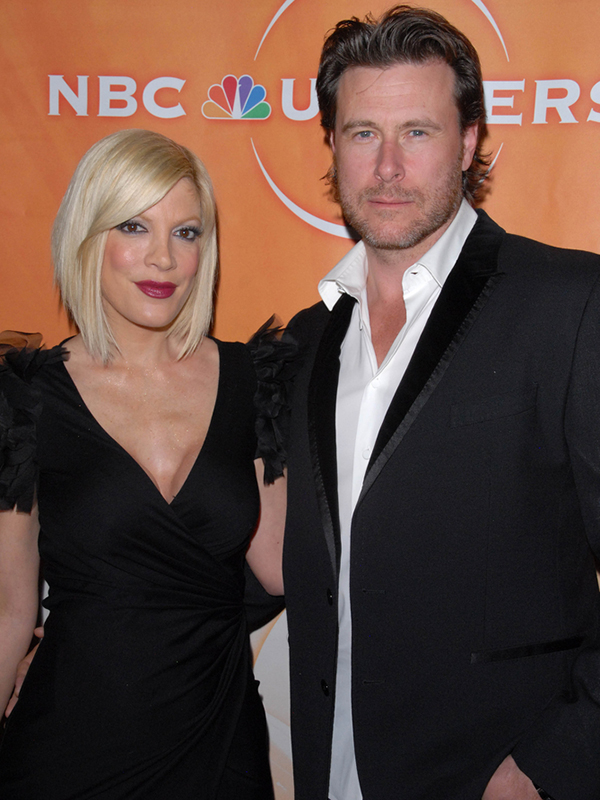 Perhaps in a move to overshadow news that Adele ISN’T married (according to her Twitter), or the rumour that Kelly (Jennie Garth) and Dylan (Luke Perry) might be together, Tori Spelling has welcomed her fourth son.

The 39-year-old former 90210 star announced her son’s arrival on her website, with the simple statement, “We are so excited to announce the birth of the newest member of the McDermott family!”

Tori actually announced her pregnancy with Finn five months after giving birth to Stella, and admits she was “shocked, obviously” as anyone would probably be.

Whether this is the last wee one for the Spelling-McDermott clan remains to be seen, but regardless, we hope she’ll blog about whether Kelly REALLY chose Dylan as soon as the baby news cools down. 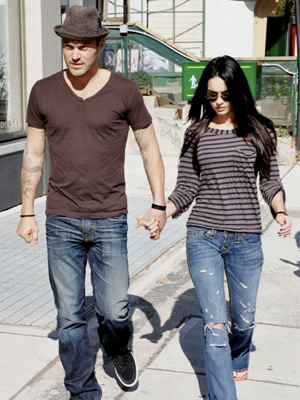 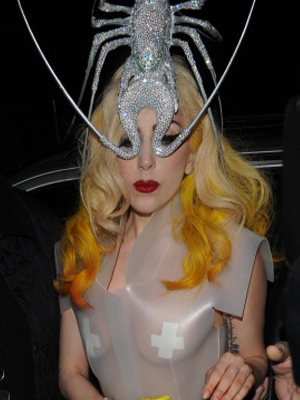