Alright, everyone stop eating their brunch for a second because here's some exciting news: Sofia Coppola is teaming up with Marc Jacobs for the new Marc Jacobs Daisy commercials (because life is beautiful).

While details are limited, the campaign will be released in Canada later this year (so… by December, let's assume), and so far we've got a screencap from a post on the Marc Jacobs Intl. Facebook page.

If you want to take a walk down memory lane, Coppola was actually the muse of the Marc Jacobs signature fragrance back in 2002, so this is one way to ring in the 11th year anniversay. However, the director's role has changed a bit — this time around, she'll be behind the camera.

The moral of the story is that the two are best friends. I mean, Sofia Coppola wore Marc Jacobs to the Oscars the year she won (REMEMBER?!) and, well, I just told you how she was Jacobs' muse back in the day. Also: you have to be good friends to pose in a Facebook photo like the one you're currently looking at. So now it's time to play the greatest game of all: will Coppola muse Kirsten Dunst star? Will Coppola muse Emma Watson star? And/or can we at least get the soundtrack of The Bling Ring because it's the absolute best?

Real questions for a real Saturday. You can go back to eating brunch now. 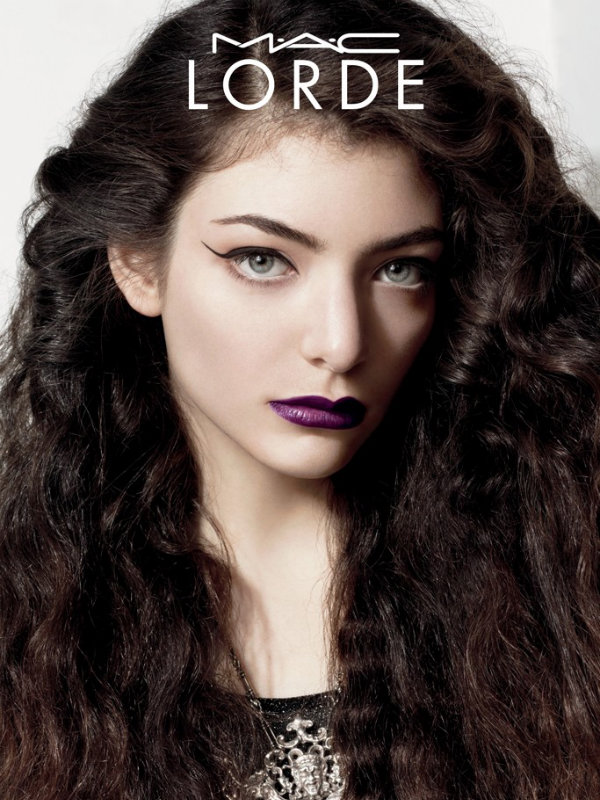 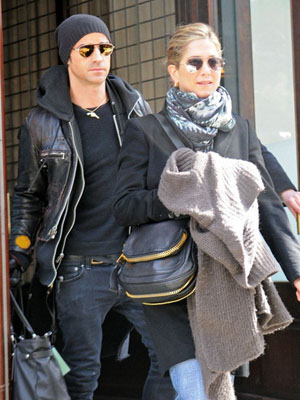 Drake is Releasing a New Album So Get Ready