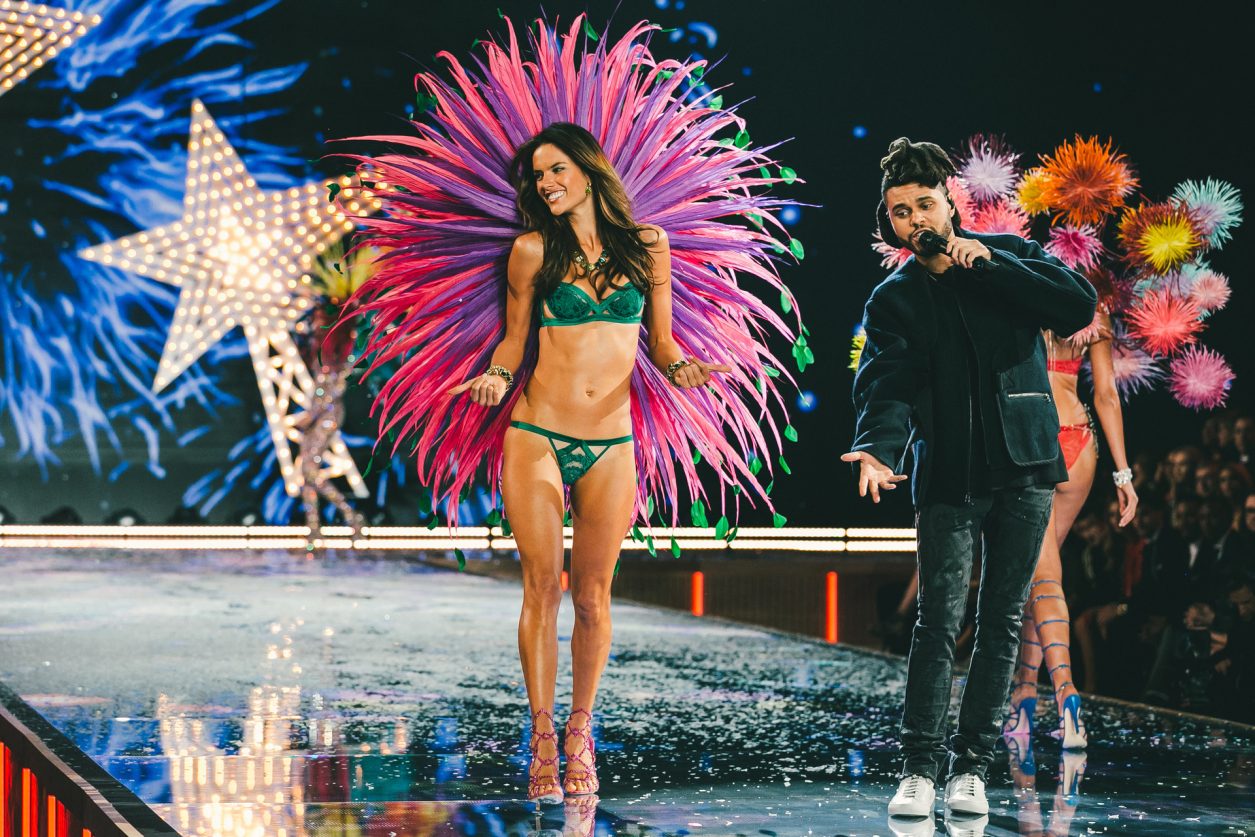 Last night was the biggest night of the year. Forget New Year’s Eve or Christmas or even the Oscars (though they are a very, very close second). Nope, last night was the the 20th annual Victoria’s Secret Fashion Show and we were watching (hopefully you were following along with us on Snapchat and Instagram) with bated breath as each of the leggy Angels strutted down the catwalk to the sounds of The Weeknd, Ellie Goulding and Selena Gomez. Here are some of our favourite moments from last night so we can continue to relive it again and again until next year.

1. When Behati Prinsloo opened the show for a second year in a row

2. When Kendall Jenner made her debut 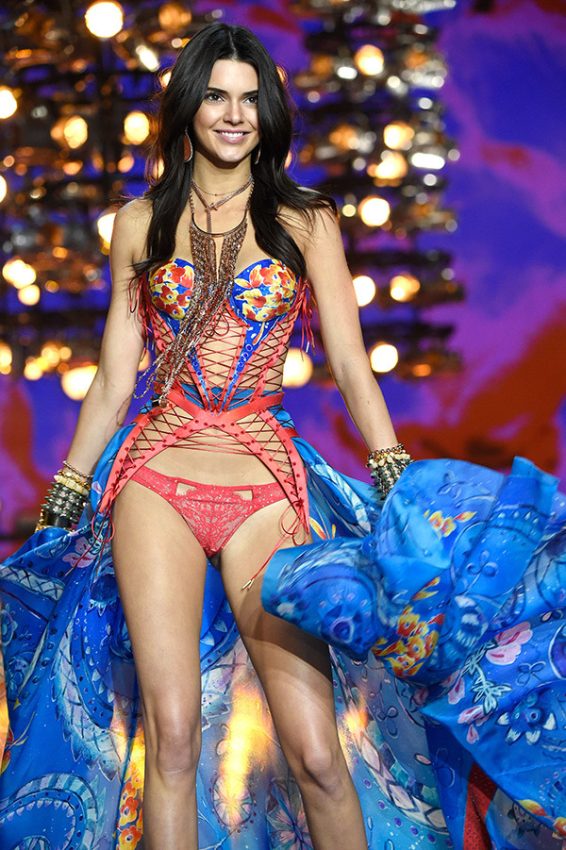 3. …And then the Internet did this: 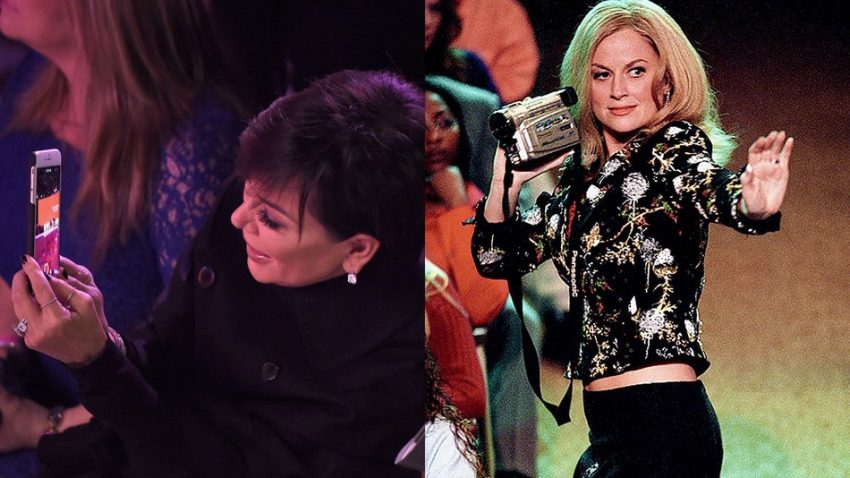 4.When Gigi Hadid finally made her appearance (we’d been waiting and waiting since this moment) 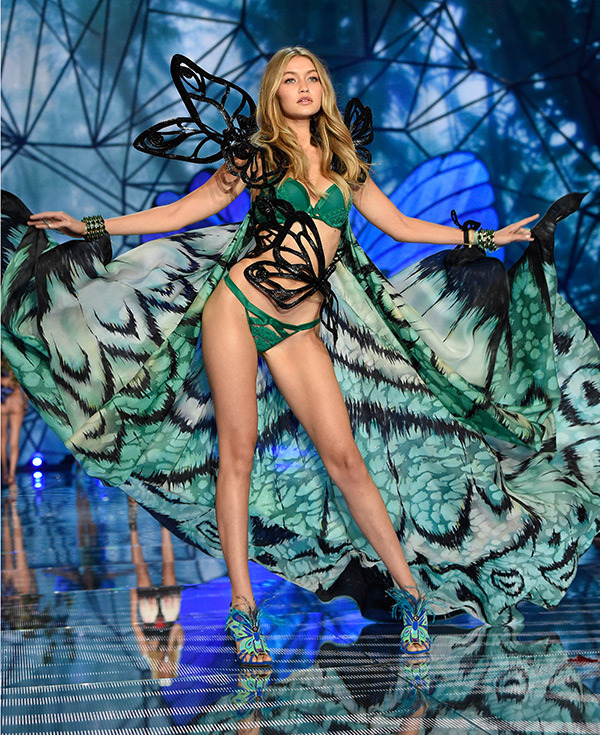 5. When Selena Gomez performed in a dress that basically said, “yeah, eat your heart out Biebs” 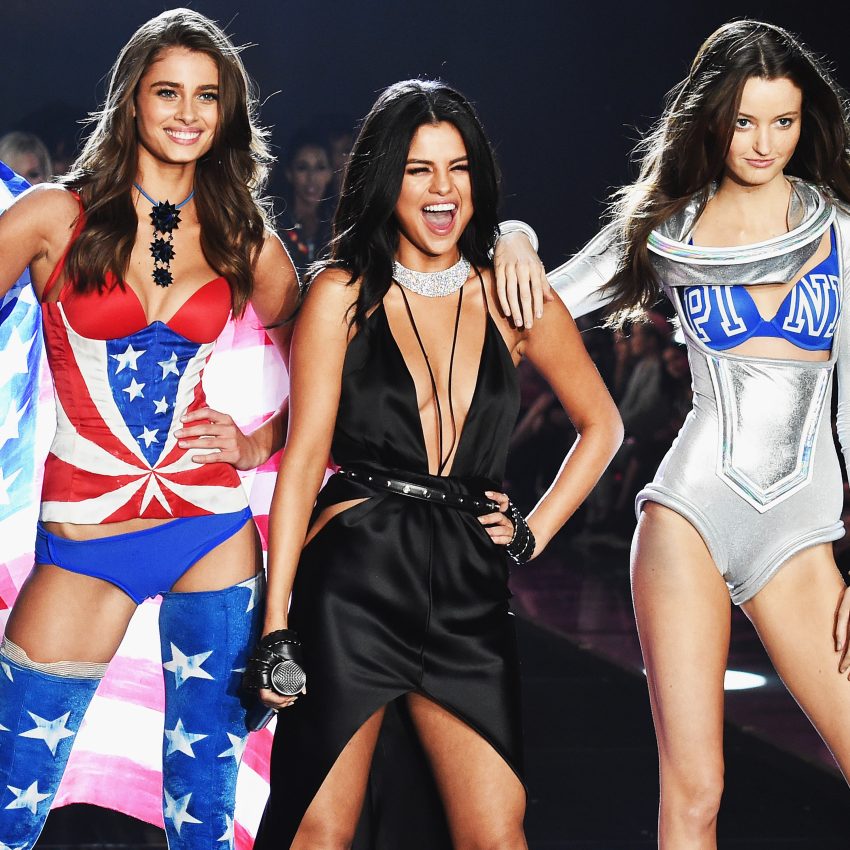 6. And then when she tapped Gigi’s ass like it was nothing

7. When we got our new fitspo from the Angel

Here’s a little MORE fitspo for you from the Angels! #TrainLikeAnAngel #VSFashionShow https://t.co/PEiUZsbWgd

9. When we realized the Angels are just fun-loving ladies like us (we’d be dancing backstage if we were there, too)

10. When Lily Aldridge kicked off the finale with the Fantasy Bra and our hearts melted because she is by far the sweetest Angel (and then we checked our bank accounts to see if there happened to be $2 million in there–just in case) 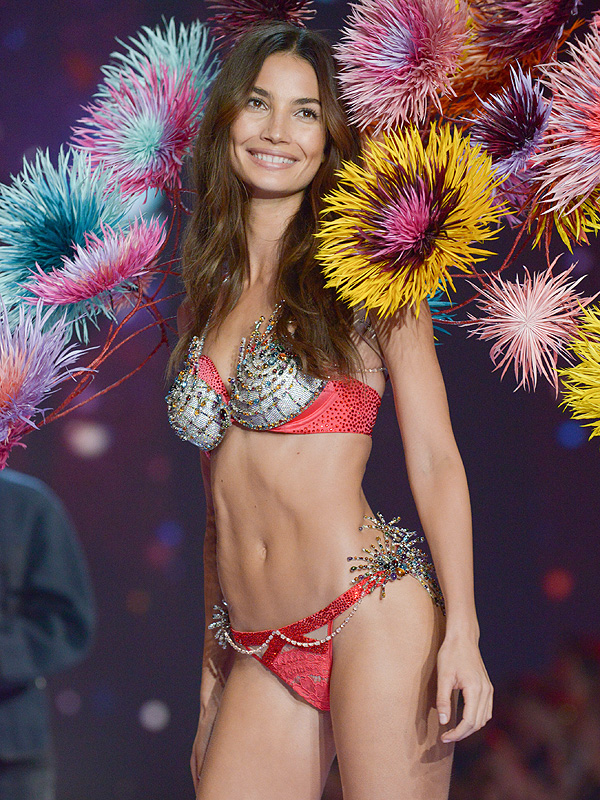 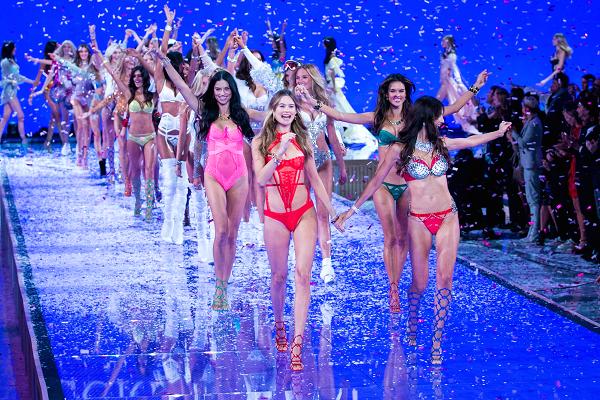 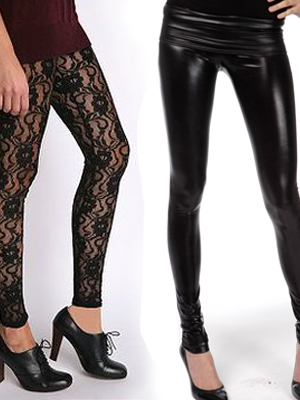 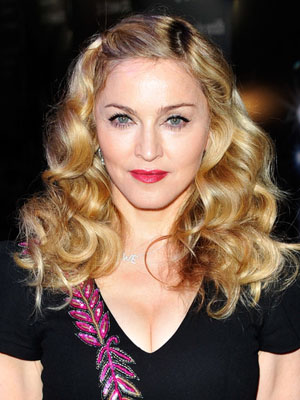