North West is Better Than Us

I mean, I don't think I NEED to say it, but I will because I can: North West is better than we are. And while we shouldn't need an explanation as to why, we can use her prime seats at Givenchy this weekend as proof.

The wee baby (who's just over a year and a half) sat with mom Kim — in Givenchy, naturally — and Kanye at "AA5 bis" which is fashion seating code for "confirmed last minute, but here you go, one of the most powerful children to have ever been born." (Or more specifically: it's French for "last minute seating.")

But maybe, maybe the best part is this: a) everyone paid more attention to North than to the clothes moving down the catwalk, and b) she and Kim were actually dressed in matching outfits because OF COURSE THEY WERE. (Black and lace — but North was wearing Doc Martens because apparently her life's goal is to inspire me to dress like her.)

Naturally, there's been a bit of controversy about North's presence at Paris Fashion Week, even though before the Balenciaga show, Kardashian admitted that North wouldn't let them leave the house without her. (As in, she cried — as babies do.) And hey: parenting! I get it. And considering North is the child of two of the most influential people in the game right now, it kiiiiind of makes sense for her to be there with them if they want to bring her. Also: who cares, really? It's not like North got up and ran onto the catwalk and started to scream. She sat there like a human toddler kicking it with her mom and dad. Wearing clothes more expensive than any of us will ever be able to afford.

But in the words of Joy Behar, so what! Who cares. She and Blue Ivy are going to rule the world one day, so we might as well just embrace their seats in positions of power as soon as we can. 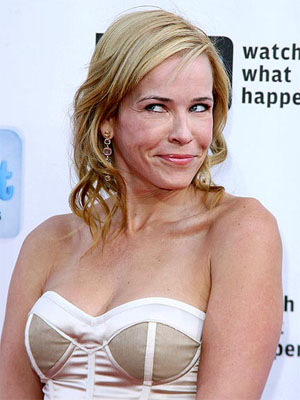