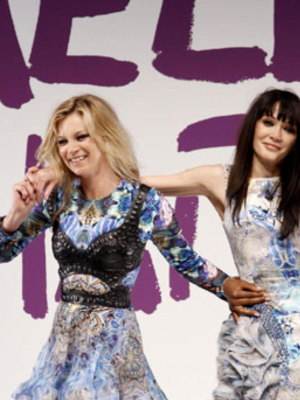 The London Fashion Week kicked off Thursday night to mixed emotions, just one week after British fashion designer Alexander McQueen was found hanging in his flat.

The show opened with a star-studded event featuring Geri Halliwell, Dame Shirley Bassey and Annabelle Neilson taking to the runway for Fashion for Relief. Organized by Naomi Campbell, the show raised over £1 million for Haiti relief.

The show featured models, including McQueen’s long-time friend Kate Moss showcasing pieces from his collections, which were then auctioned off to raise money for the disaster-stricken country. Many stars then changed into t-shirts designed by Vivenne Westwood that benefit mothers and babies in Haiti.

The successful show was the perfect blend of celebrity, comedy, fashion and philanthropy, but Friday saw a more sombre turn of events. 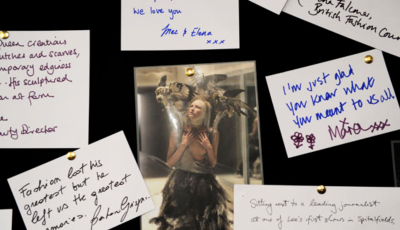 McQueen got his start in London, and was infamous for his flamboyant creations and incredible live shows. Prime Minister Gordon Brown’s wife Sarah officially opened the show on Friday saying,  I have no doubt this will be a creative and inspiring London Fashion Week and also a reflective time with the passing of Lee McQueen.

This sentiment was echoed by a moment’s silence, and a tribute space in Somerset House, host of the main stage. Luxury store Liberty decked out a tribute window with a Union Jack and the words, For McQueen and Country.

The show will pick up speed this weekend as British designers Matthew Williamson, Julien Macdonald and Burberry take to the stage. But there’s no denying the painful absence of one of Britain’s greatest designers from the runway, and the ensuing sadness it has caused. 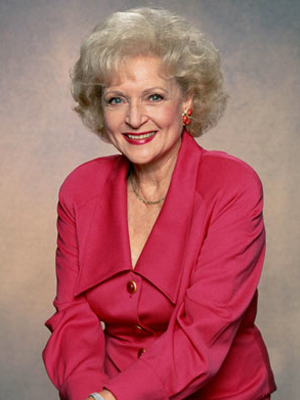 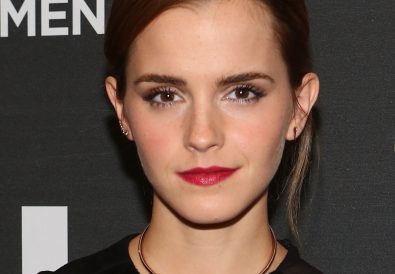