Jennifer Lopez is Glamourâ€™s Woman of the Year 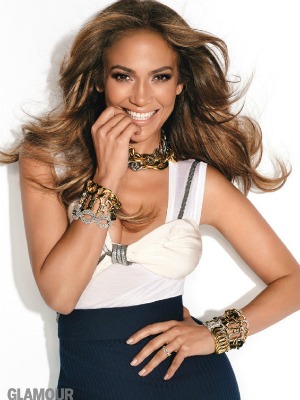 Jennifer Lopez graces the cover of the December issue of Glamour, in which the magazine names the multi-faceted celebrity the Woman of the Year.

And the title is well deserved. JLO sure has had quite the year. She debuted as a judge on American Idol, dropped her latest album Love, became Fiat’s spokesperson, all while dealing with the major media attention that surrounded her divorce from Marc Anthony.

It seems as though Jennifer has finally learned that lesson and has started to move on. She has recently been seen canoodling with Bradley Cooper and rumors are swirling that the two are definitely more than just friends.

In addition to all the other titles she has on her resume, Jennifer has recently added Kohl’s designer to that list. JLO talked to Glamour about her inspirations when it came to designing the line and where her impeccable fashion sense comes from.

“The things I liked when I was, like, 16 and in the Bronx — jeans, cut-up T-shirts — I still like. But I’ve been exposed to so much now from traveling the world and seeing couture clothes, Jennifer says. I used all of that when I created my new line for Kohl’s. My style has come from everything, from where I started to where I am today.”

The Glamour Magazine Women of the Year issue hits stands on November 8. 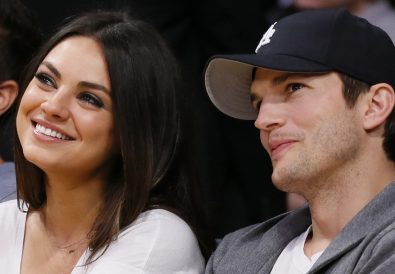 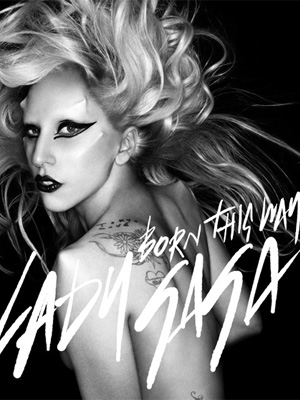 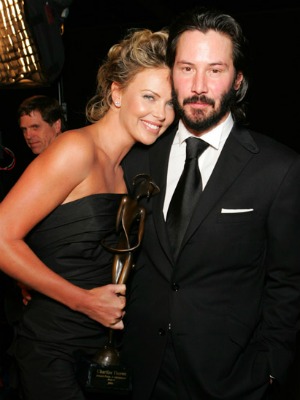