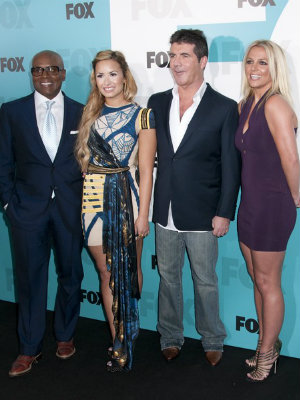 Simon Cowell has been on a mission since the end of the first season of The X Factor — find the judges that will bring the highest ratings possible! It seems he has done just that by making Britney Spears and Demi Lovato the newest additions to his show. The two will be joining Cowell and music mogul L.A. Reid as team coaches.

Rumours have been swirling for months now that Britney Spears had signed on to replace Paula Abdul as a coach on The X Factor. Fans have had mixed reactions, some expecting Britney to come-off as not-so-intelligent on screen, while others are excited that the pop star can share her expertise.

Demi Lovato’s place on the show comes as a bit of a surprise. Still a youngin in the game, Lovato is sure to bring in an entirely new viewership.

Demi’s had an amazing career in music, TV and film for someone her age. She’s young, confident and enthusiastic. I think it’s really important that she speaks to our younger audience, Cowell said.

No information about their contracts have been released, but rumour has it that Britney is getting a hefty paycheque of $15 million for one season on The X Factor, which would make her one of the highest paid judges on reality television.

Jennifer Lopez, who is a judge on The X Factor‘s rival show and Simon Cowell’s former home, American Idol, chimed in to give Demi and Britney advice for being a judge on a singing competition.

“Just be yourself. I think it’s just about really being your true self, not trying to be something that you’re not, she said. I feel a little scared for them ’cause I was scared when I started. It’s live TV – there’s a lot of pressure that goes with it – but I think they’ll do great. They’ve both been in the spotlight since they were very young, so they’ll be fine.”

The second season of The X Factor will premiere in September 2012. Will you be tuning in to see Demi Lovato and Britney Spears?

E! Makes a Comeback in Canada 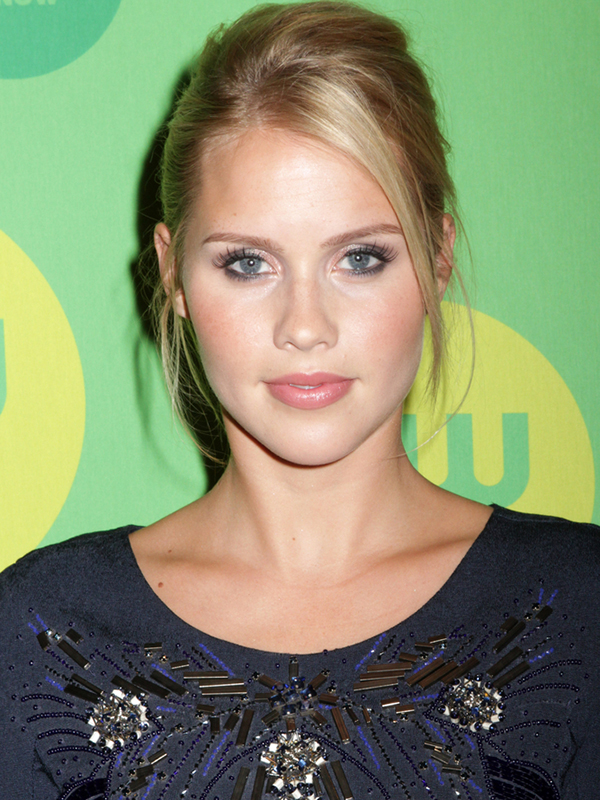 The Originals Episode 8 Recap: The River in Reverse 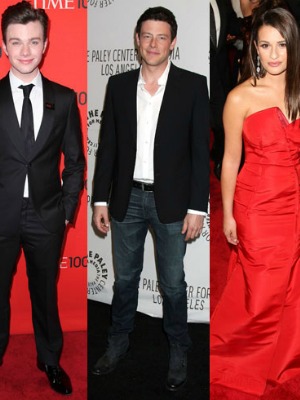