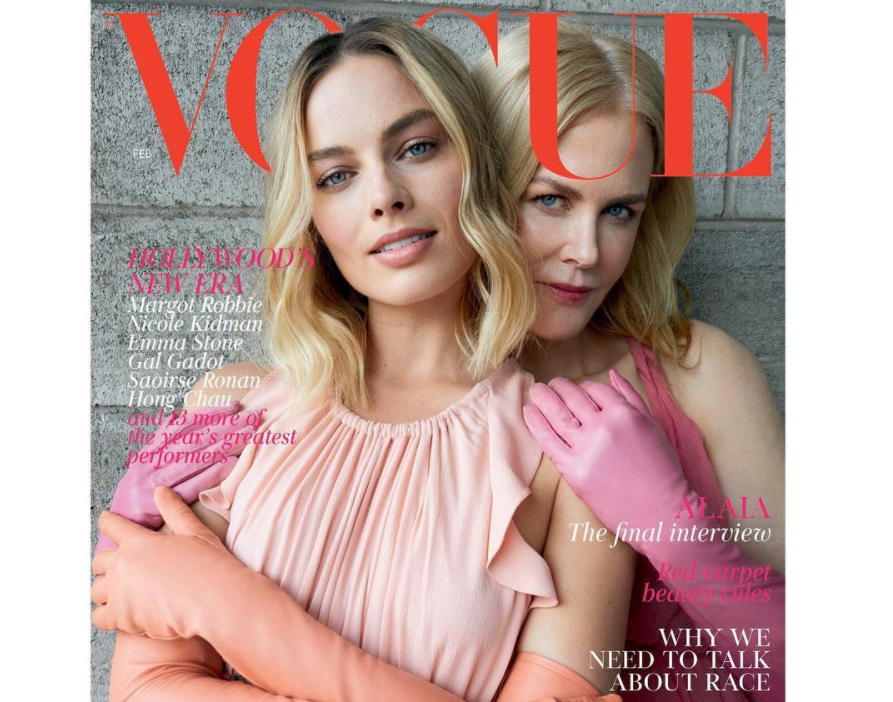 We’re four days into 2018 which is a beautiful and confusing thing. In politics, we have Trump and Bannon squaring off (when Trump isn’t threatening nuclear war on Twitter). In YouTube news, Logan Paul has suspended his vlog after using it to post footage of a dead person he found a few days ago. And in the world of pop culture, Nicole Kidman and Margo Robbie are covering British Vogue, which also features the very prominent headline, “Why We Need To Talk About Race.”

Which is true! We absolutely do need to talk about race. We’re heading into another very white-centric (see: December’s very white cover of LA Times Magazine) awards season, and for all the talk of shifting focus and banding together in the wake of Weinstein revelations, there’s still not a lot of action. Which is hugely disappointing.

Especially since British Vogue’s new editor Edward Enninful made such a big statement with his first issue at the helm: in December, he made his debut with model and activist Adwoa Aboah on the cover, which trumps the Kidman/Robbie cover tenfold.

Which isn’t to say Kidman and Robbie don’t deserve their own cover. (Even though it reminds me of when Romy and Michele insisted on getting their yearbook photos taken together.) It’s that when paired alongside an important, timely, crucial question, it’s bizarre and arguably tone-deaf. And then, it’s even more bizarre that after unveiling its third “Hollywood special February issue” on Wednesday, the list of names included (Emma Stone, Gal Gadot, Saoirse Ronan among others) were predominantly white too. This, after Taylor Swift covered the January issue.

And of course, Enninful — being the magazine’s first black, male, and openly gay editor — can’t completely turn the magazine on its head when it’s been following former editor Alexandra Schulman’s code for the last quarter-decade. Of course, progress comes in the form of baby steps, of undoing learned patterns, of rebuilding from the ground up. We don’t know what’s being said in meetings right now, what plans are for March or April or May. We don’t know how hard it is to dismantle a very structured system (on many fronts) in front of the entire world. Writing off Enniful’s tenure would be a mistake.

But criticizing choices like these are not. Criticism ensures mistakes like these aren’t made again and that other publications look to this one and decide not to follow the same path. Criticism is why we’re like, “why is every Best Actress candidate white again?” Criticism leads to changes which, best case scenario, leads to progress. 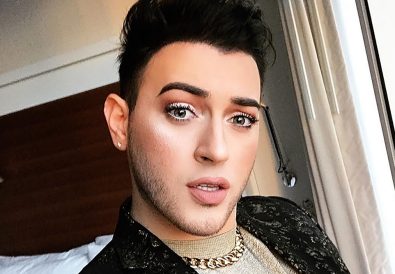 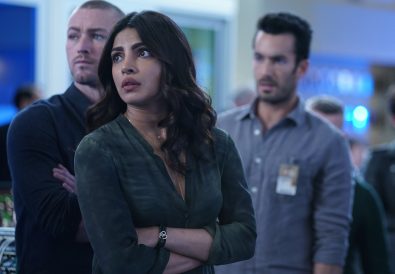 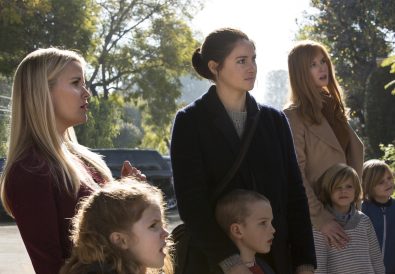