7 Things Every Woman Can Learn From Winona Ryder 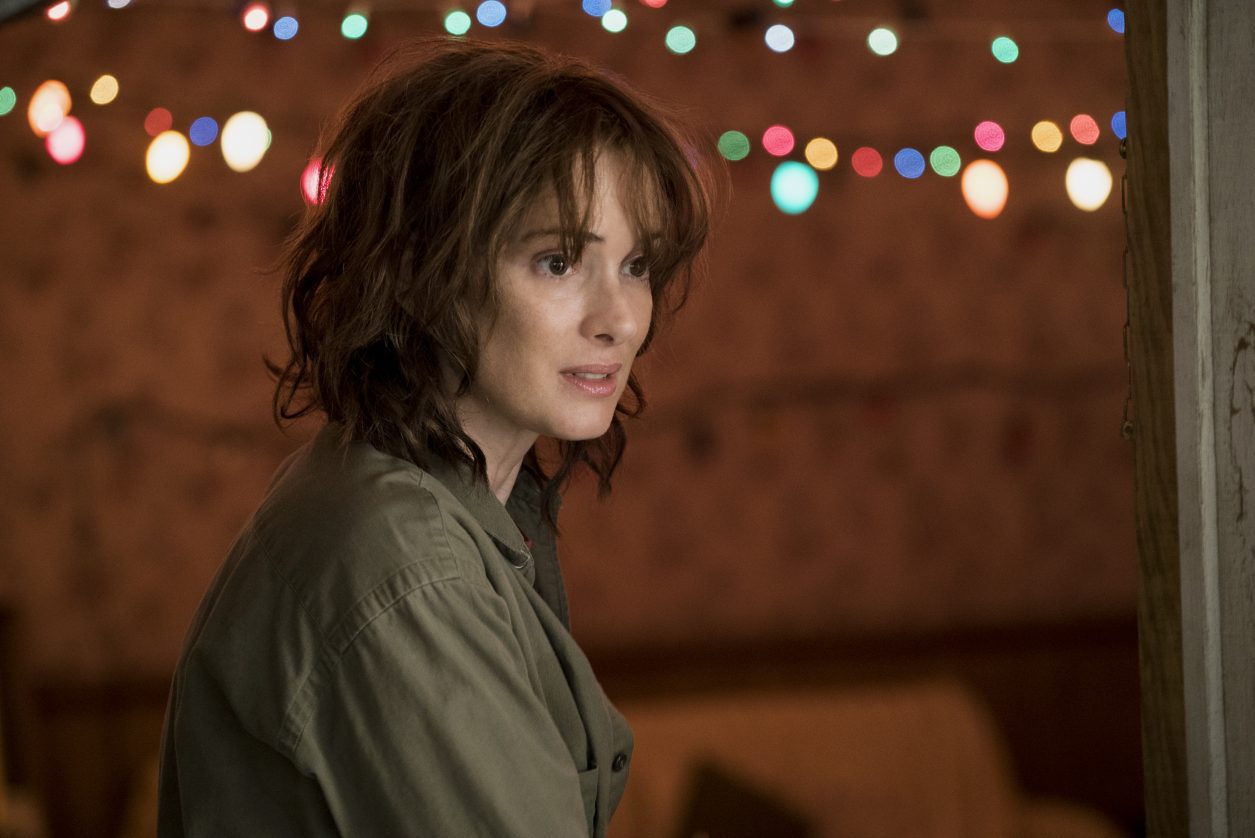 Winona Ryder is a 30 year Hollywood vet and we mean that in every sense of the word. Bursting onto the scene in the late ’80s with movies like Beetlejuice, Mermaids and Heathers, there’s a lot to learn from her career. Her star still burns brightly with recent cult hits like Stranger Things and she shows no signs of stopping. Through her ups and downs in the public eye, she’s proven she’s no pushover and knows how to keep things on her own terms.

Her breakups are flawless

Ryder is a self-proclaimed “serial monogamist.” Her first major public relationship was with Johnny Depp and it seemed to set the tone for the rest of her dating life. After calling off their three-year-engagement, Ryder still speaks highly of Depp. She has since been involved with several celebrities from Matt Damon to current partner, fashion designer Scott Mackinlay Hahn. However she keeps her relationships private and has never married. She’s a woman who knows what she needs and isn’t out to play into any stereotype.

It’s her way or the highway

Ryder has always been in control of her career. After her arrest, people thought she disappeared into the Hollywood abyss but something bigger happened to Ryder. She stated: I was transformed into doing stuff I really wanted to do–it was a great awakening. It just wasn’t in the public eye.” She looked beyond Hollywood to fulfill herself, and it was all on her own terms.

She handles Hollywood drama with grace

Her 2001 shoplifting and drug arrest shocked many and some thought it would tarnish her career forever. Ryder showed up to her court dates with very little drama in tow. She owned up to what was wrong, sought help and took a break from the limelight. No tell all interviews, no memoir of the event–she was ready to move on with her life and she did.

Her style is all her own

Ryder never felt obliged to conform to what Hollywood wanted of a starlet. Her looks could be downright gothy, but her hair and dark garb set trends around the world. In her forties she grew her hair out. She wears what she wants, and her old Hollywood meets gothic glam style is just fine with us.

In a recent interview Ryder admitted that she loves aging and thinks that Hollywood treats plastic surgery like basic hygiene. She believes because she started in Hollywood so young, she now looks forward to getting older and playing mature roles. She has never got plastic surgery and says she never intends to.

She’s not afraid to be “the mom”

A lot of Hollywood actors cringe at the day they are cast as someone’s mother, but Ryder embraces it. She loves to act and her character on Stranger Things is just another nod to her love for sensitive, fearless and independent women.

How to Pay Off Student Loans Faster 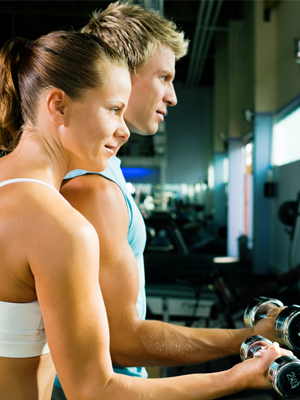 Mind Over Matter: 6 Mantras That Will Change Your Life