5 F*cked Up Things That Happened on Bachelor in Paradise: Season 3, Episode 3 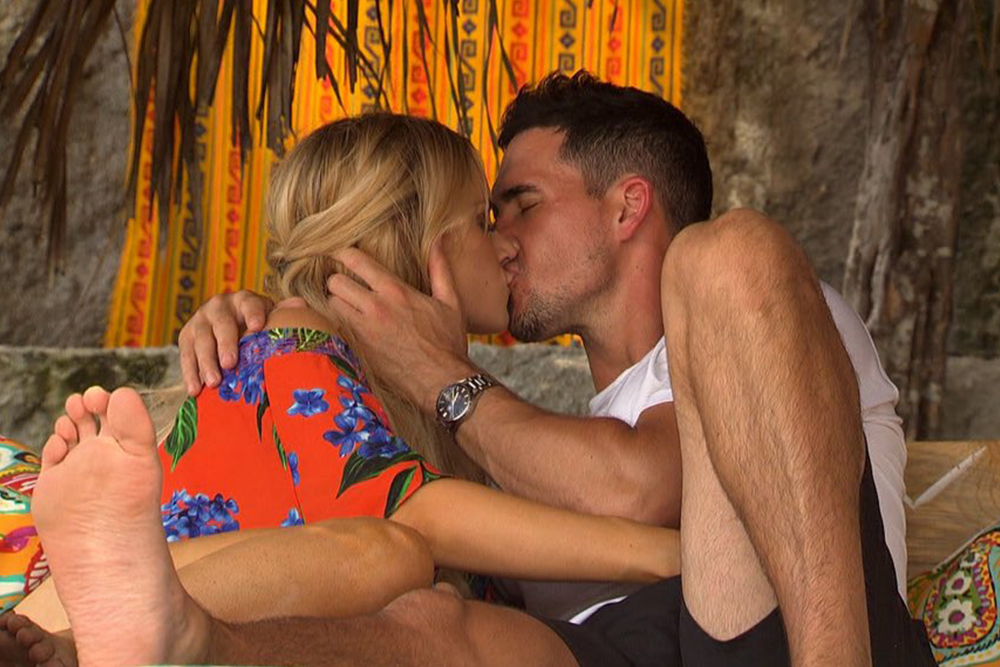 Everyone getting used to this two-night-a-week thing? No, me neither. ESPECIALLY when they pull a switcharoo (not the only one of the night, either) and the episode is only an hour. COOL. Here we go!

1. Carly “broke up” with Evan and he went up to his bed and cried and said something about not being sure if he would find anyone and should he go home and blah, blah, blah. It was all very sad and strange that he fell so hard and so fast, especially for the most closeted bully to grace the Bachelor franchise.

2. To further her bullying nature, Carly then kept making fun of the awful kiss to Daniel and then wondered why, when Brandon (who? Even Chris Harrison wasn’t sure he’d actually been on the show before, but he was allegedly on Desiree’s season) showed up he picked Haley for his date instead of her (#karma).

3. Christian (the perfect specimen that he is) arrived in Paradise and, after chatting with all of the guys to see who was getting serious (naturally, Josh called dibs on Amanda), took Sarah on a fun zip-lining date and called her sexy (and was so damn sexy in the process of saying the word “sexy”). Back at the hotel, Daniel was getting all jealous because he started feeling feelings.

4. On Haley and Brandon’s date, Haley and Emily did a bait-and-switch on Brandon to see if he could really tell the two professional twins apart. When Emily came and sat down at the table as Haley, it seemed as though Brandon was catching on, but he failed the test and still didn’t catch on when Haley deked out his kiss by saying she likes to take things really, really slow.

5. In an attempt to convince himself that he deserves love, Evan decided to break up the never-ending makeout session between Amanda and Josh by asking her on a date that he set up himself (JK, it was probably the interns). Of course they came up for air long enough to look alarmed (like they weren’t sure what day/month/year it was because they’d been kissing for THE WHOLE EPISODE) until we were given those three little words we love to loathe: To. Be. Continued. 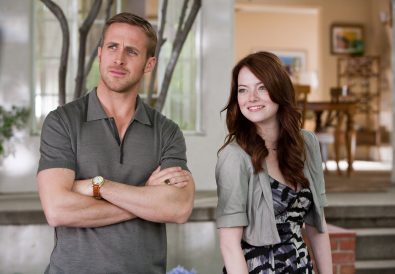 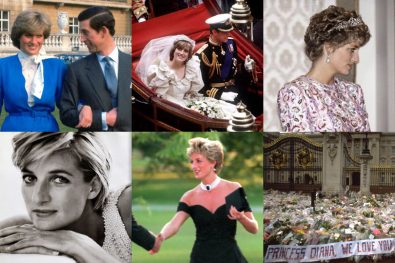