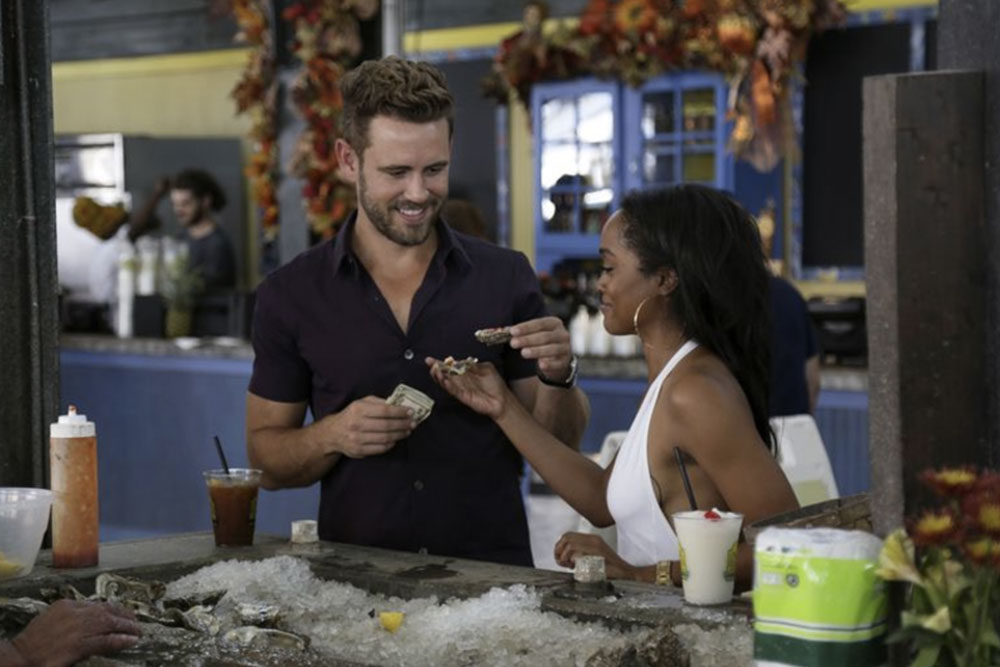 Remember that fight that we left off on from last week’s episode. Yeah, we’re still there. Here’s all the dramz that went down!

1. Corinne somehow managed to reverse psychology a psychologist, but turning around the whole “you’re not emotionally mature enough” thing on Taylor. The two got in a heated tiff, ending with Corinne going to find Nick and tell him that Taylor is “not very nice” and that she ignores Corinne. Like. This conversation. Come onnnnn.

2. The ladies were forced to stand in a cold barn for the rose ceremony. (Editor’s note: I was cold writing this, so I was especially irritated at how freezing the ladies looked.)

3. After the rose ceremony, Nick and the remaining ladies headed off to “Nawlins” (as Nick tried so hard to say). Rachel got the one-on-one date of the episode and the two explored NOLA, taking some time to eat some beignets and dancing in the street. And, yes, there are gifs for both.

Sorry, ladies, but I think this beignet is the love of @viallnicholas28‘s life. #TheBachelor pic.twitter.com/rhzPHxJVm3

4. Later in their date, Nick told Rachel that he was breaking the rules by saying “I’m so into you,” and we were all “D’awwwww” because even though he still has like 10 other girls on the hook (half who I STILL DO NOT KNOW THEIR NAMES), that seemed like a genuine moment.

5. On the group date, the girls (minus Corinne and Taylor because they got shafted with the two-on-one and we all laughed maniacally) went to a house that looked like the one from Forrest Gump and it was apparently haunted by a little girl ghost (the worst kind) and did some things on the Ouija board (terrible idea) and Raven said she would rebuke the spirits in the name of Jesus if anything happened. So, yeah, it was weird.

6. Back at the hotel, Corinne and Taylor each spent their evening in very different ways (though perfectly demonstrated the two ends of the spectrum in which I live my life), with Corinne doing a mask, taking a bath and ordering room service (while asking the hotel attendant for change) while her voiceover called Taylor high-maintenance. Taylor was meditating with some essential oils.

7. Danielle M. got the rose at the group date, even though Raven dropped the L-bomb on Nick.

8. On the highly anticipated two-on-one date, Corinne, Taylor and Nick went to the bayou and talked to a voodoo priestess and got their tarot cards read. While Taylor was getting her cards read, Corinne was spewing some lies to Nick, even though Taylor (admittedly, ugh, sorryyyyy) was kinda bullying her. (I mean, Corinne is THE WORST, but as a “mental health counselor” Taylor should know better.)

9. Corinne actually uttered the words “make America Corinne again” and we all died a little inside. The voodoo priestess also gave her a voodoo doll (which she’ll play with once and then Racquel will have to clean up for her).

10. True to two-on-one form, Taylor, after getting dumped by someone she could only describe with “whipped cream and lies,” was left behind in the bayou as Corinne (who had a consistently evil laugh the whole time) and Nick sailed off. Taylor also may or may not have been sacrificed by the voodoo priestess. Jury’s out on that. Alas, another man thinks with the wrong head.

11. AND JUST WHEN YOU THOUGHT IT WAS ALL OVER, while Corinne and Nick were getting some solo time, in came Taylor and then… we got a stupid “to be continued.” UGH. 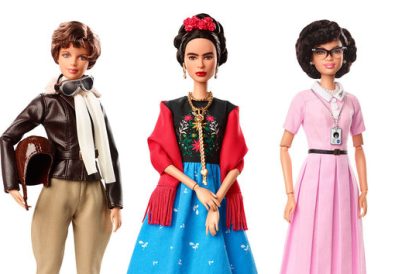 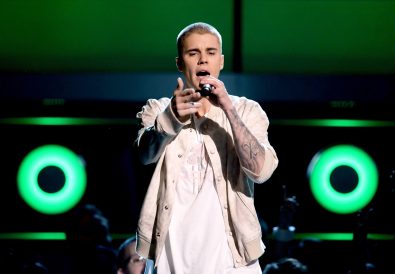 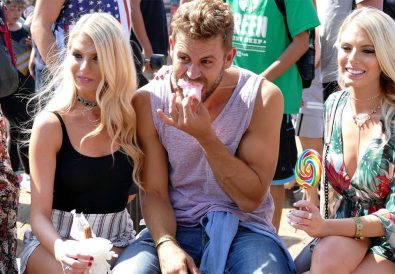