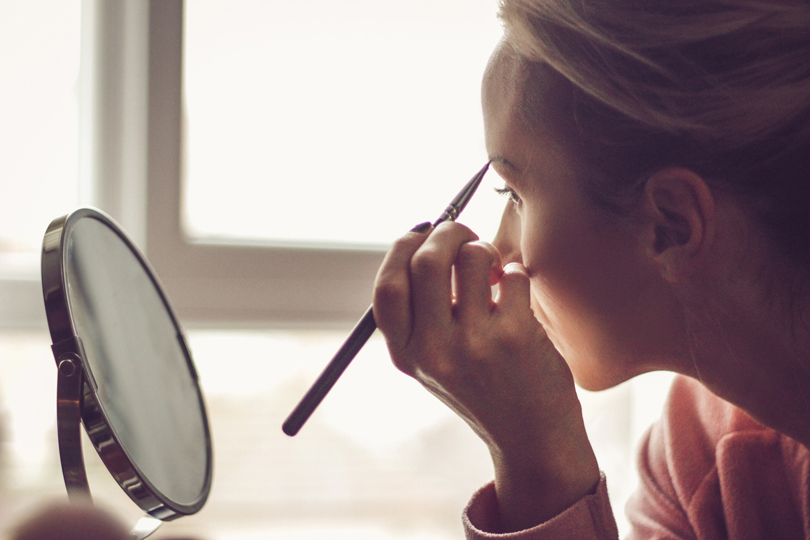 If you lived through the ‘90s, they were pencil thin. The ’00s had Brooke Shield’s-style making a comeback, while now, anything goes complete with the ability to buy every kind of gel, pomade and colour (yes, Kat VonD launched a 17-colour line that ranged from fuchsia and yellow to white and red) you like. Yes, we’re talking about eyebrows and the #BrowsOnFleek conversation is never dull.

So if you’ve ever tried to live up to Cara Delevigne’s thick pair or Kylie Jenner’s high arch, you’re not alone. And while you’re welcome to do with them as you wish like, *cough* Whoopie Goldberg’s shaved off set *cough* or Emilia Clarke’s complimentary and dark contrast to her blonde locks, New York’s Umbreen Sheikh, the founder and CEO of Wink Brow Bar, says there are a few guidelines worth following.

Assume the position
While you might think you need to park yourself this close to the mirror to precision-groom your brows, that isn’t actually the case. “Standing too close can throw-off your brow proportions and make you lose perspective on the overall shape,” says Sheikh. “For best results, stand at least one foot away.”

Start brushing
Time crunched? We hear you, but at least, give your brows a thorough brushing. Stroke up and over and then anchor your arches with a dab of brow gel or clear mascara.

Select your shade
Picking the perfect, slam-dunk shade of gel, pencil, pomade or powder is crucial. As a general rule, you’ll want to match your hair roots, which are typically one shade lighter than your brows. “Most women want their brows to add definition to their face and not read as harsh or aggressive,” says Sheikh. “Although if you’re blonde, go a shade darker than your roots. Otherwise, you’ll look washed-out.”

Get a little nosey
One of the very best things about next-level grooming is that it allows you to visually alter the shape of your nose. Thinner, wider, whatever nose look you’re after, beautiful brows can help you get there. Going for thinner, Sheikh recommends drawing an imaginary vertical line from the tip of your nose to the beginning of your brow and then focusing your shade-filling right there at the start. To make your nose appear wider, do the opposite and focus your shade-filling at the end of your brow.

Get some shade
Whichever shade format you choose, the key to success is to follow the basic shape of your existing brow. Go easy and only add colour between hairs, as needed. “The idea is to shade, not draw your brows on from scratch,” saysSheilkh. “The goal is a soft, subtle look that lends definition. Straight, hard lines are to be avoided at all costs.

Cheat with concealer
If you can’t make it to your brown shaping appointment, don’t start DIY plucking. Instead, Sheikh recommends adding a dab of concealer on the most unruly hairs to make them less noticeable. “Whatever you do, resist the temptation to just yank them out,” adds Sheikh. “Brows add so much structure and personality to your face that you really want to take your time and have them groomed properly.” 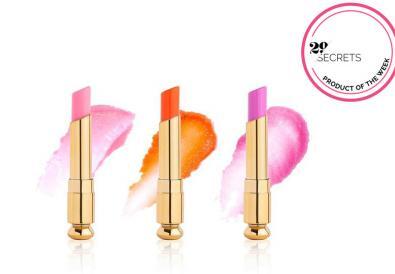 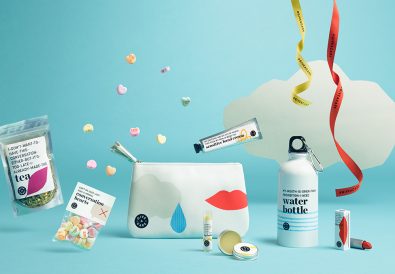 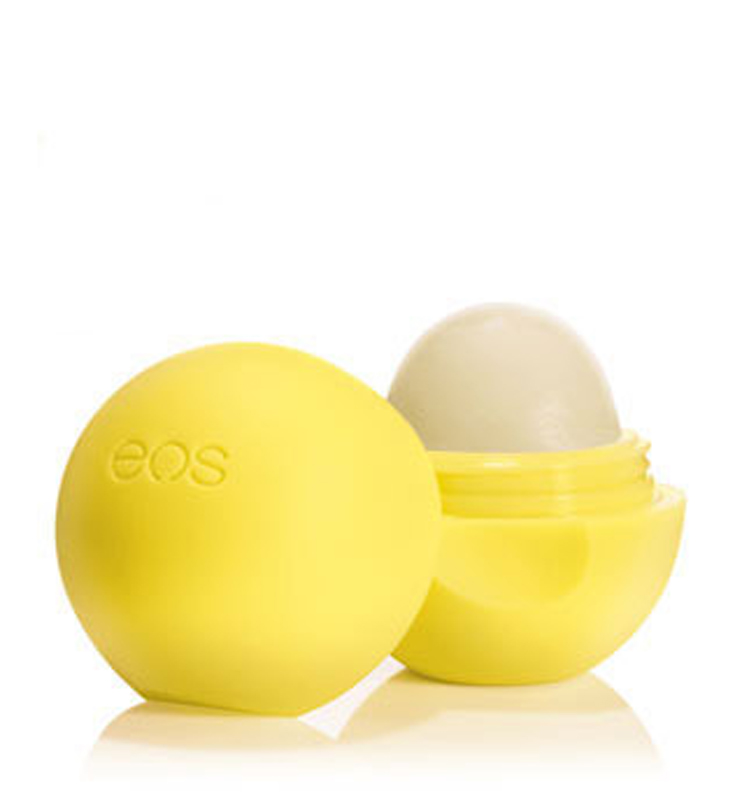