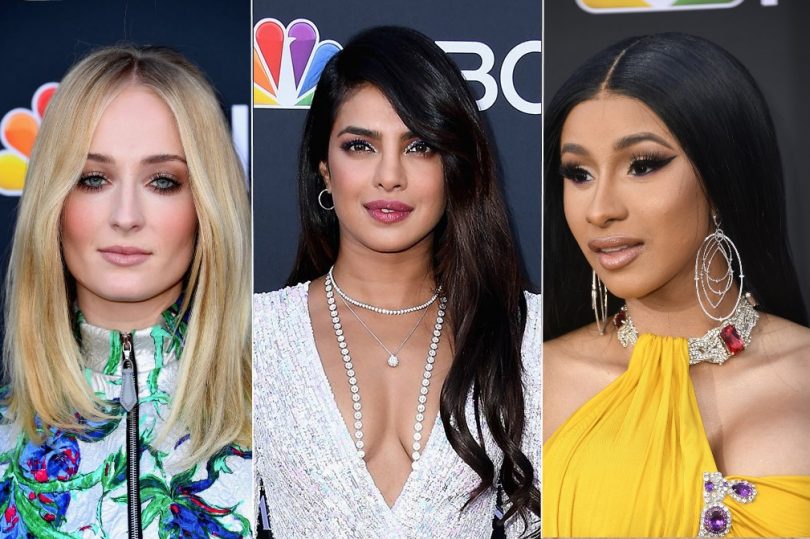 It’s only been a hot minute since we last saw the stunning red carpet trends take over our feeds, but the Billboard Music Awards 2019, which took place last night in Las Vegas, brought back all the glam and fleek from the red carpet. From Sophie Turner to Cardi B, the A-list stars looked unstoppable as they upped their red carpet game. This season, it’s all about the bold and colorful eye makeup. Check out some of our favourite looks.

Cardi B
The ‘Bodak Yellow’ singer is a star and she knows how to rock it. She was nominated for 21 awards last night, and picked up the award for Best Rap female artist and Best Rap Song. Her look was extra — and rightfully so. She opted for a smoky cat eye, super long lashes and glossy nude lips. Her beauty palette complemented her two-piece yellow outfit that resembled Cher at the 1973 Oscars. Safe to say, she slayed. In her words, I Like It. 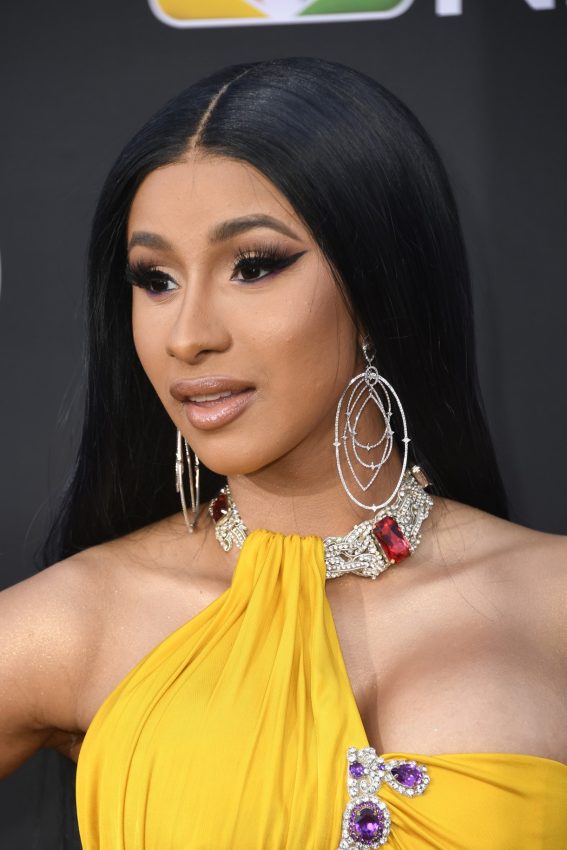 Mariah Carey
Mariah Carey, who received the Icon Award at the BBMAs, belted out her hit numbers and gave us all the feels. While she didn’t walk the carpet, can we just admire her stellar on-stage look? Her smoky shadow and volumizing lashes was classic Mariah, and she opted for nude glossy lips. She’s a superstar diva, no doubt about that. 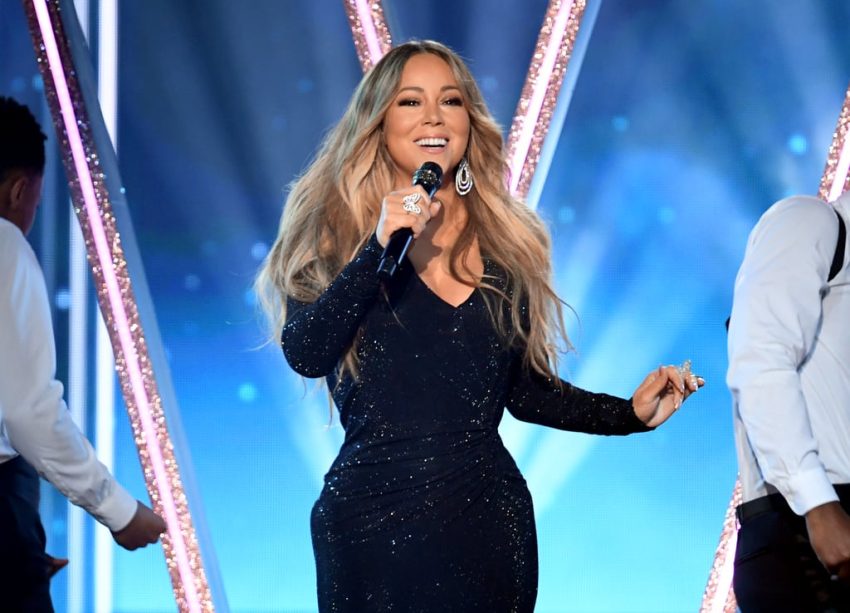 Halsey
Halsey is never afraid to go bold with her makeup. We love the purple lip color, blue liner on the lower lashes (a huge trend this year) and the drama on the upper lashes. She kept the rest of her look minimal, with a light contour and blush. Sophie Turner
Sophie Turner knocked it out of the park with her red carpet look. The Game of Thrones star and fiancé of Joe Jonas wore her lob with a stunning blowout. Her eye makeup was on point with heavy shadow around the eyes and va-va-voom lashes. She contoured her cheeks with blush and baby pink gloss on the lips. If you didn’t know it already, Sansa’s got game. 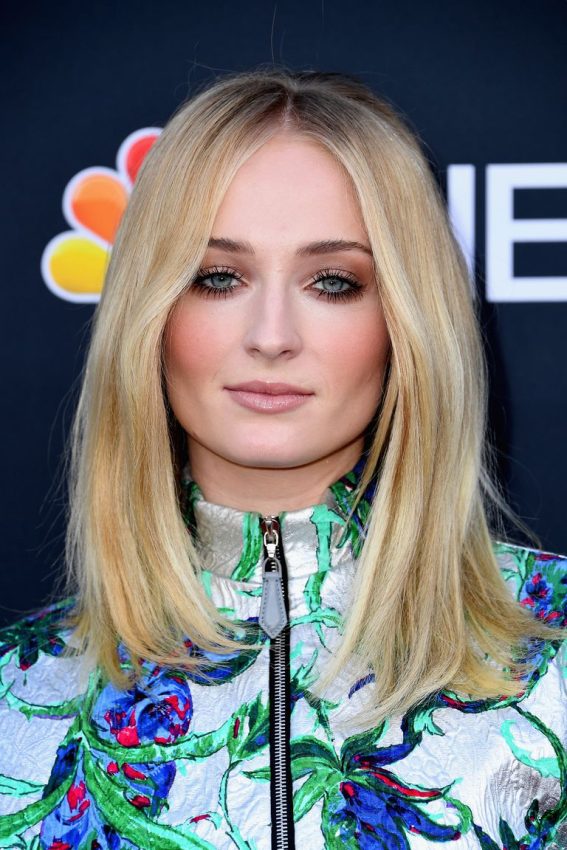 Priyanka Chopra Jonas
Another Jonas brought her A-game to the red carpet. Priyanka Chopra Jonas rocked extensions while showing off her gorgeous tresses. She glammed up the eyes with metallic silver eye shadow (to go with her dress, of course) and a dab of red lips to add a punch of color to her ensemble. 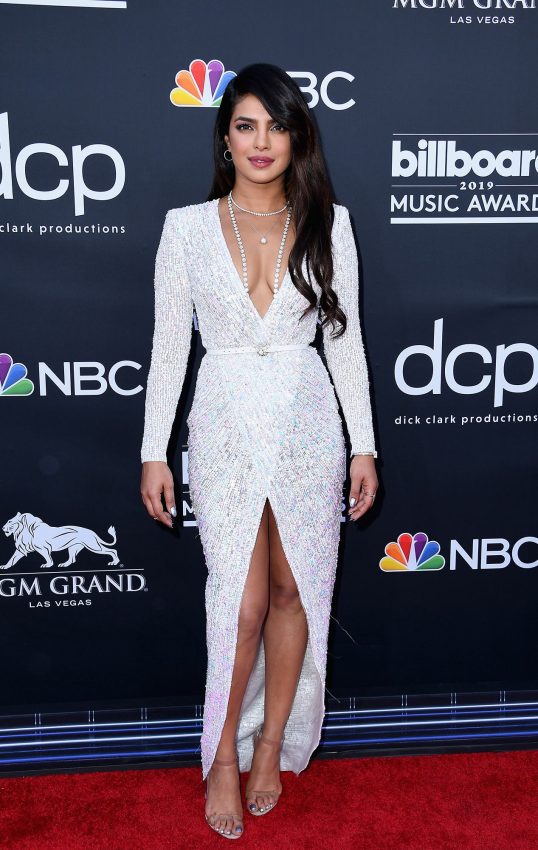 Kiernan Shipka
Kiernan Shipka traded her signature blonde hair for copper brunette and we are loving the new look. The shimmery metallic eye shadow was on-point. This season, it’s all about the eyes. 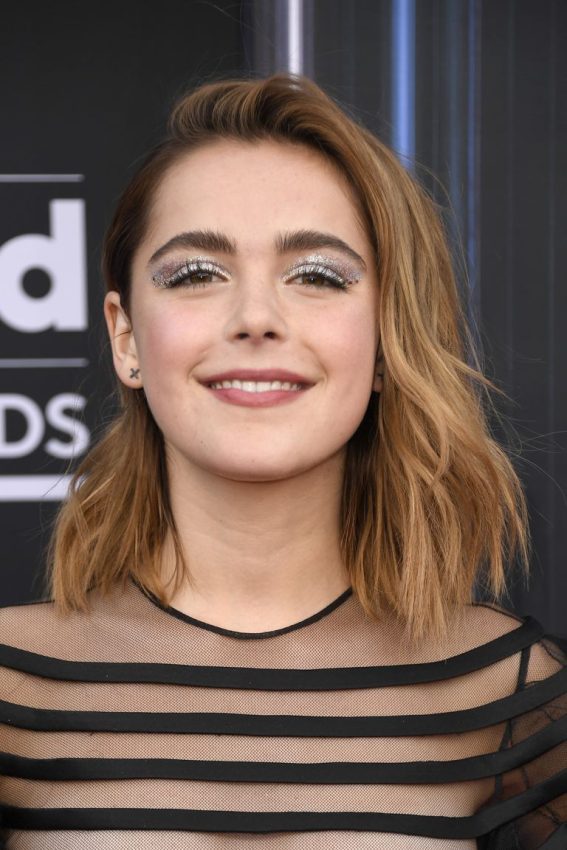