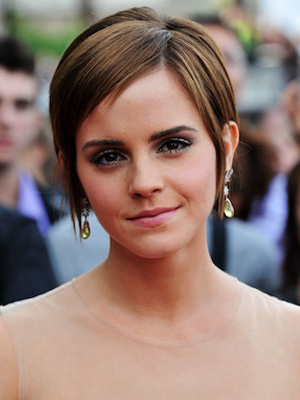 Short hairstyles are the perfect summer alternative to being weighed down by heat and humidity, so to help get the inspiration flowing, it’s only fair that we look to some of our favourite Hollywood A-listers for their answer to short, cropped ˜dos. (Just don’t blame us when you don’t have a use for hair elastics anymore.)

As proven by Nicki Minaj’s latest venture at last month’s BET awards, bangs are a summer possibility “ provided you’re willing to tame them with product, a straightener and a heck of a lot of spray. Luckily, if you’ve been graced with naturally thick, straight hair (this is the season in which some us curly-haired folk are quite envious), you can channel the mod-inspired look through blunt ends, dramatic bangs some shine serum to keep those humidity blues away. 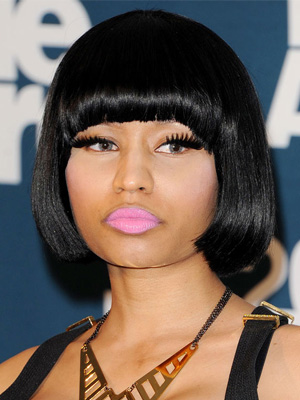 If you’ve seen Midnight In Paris, you’ve likely already attempted to channel a rendition of 1920s glam, but if Marion Cotillard’s curly locks didn’t persuade you, perhaps Rachel McAdams’ will. A look that actually improves with increased in-air moisture (we kid you not), volume is a girl’s best friend as ringlets expand to create the ultimate flapper aesthetic. Just use rollers or a straighter to create ringlets, then spray with a climate-control product to ensure you maintain volume over frizz. 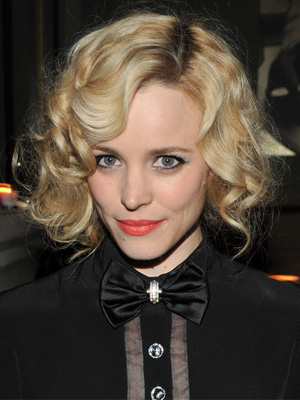 If you were one to make the crop after Emma Watson did the same, you’re likely now debating between growing hair out or keeping things short. However, regardless of whether you’re already boasting a short look or are tempted to take to the scissors, Emma’s lengthier interpretation of the 1960s classic is the perfect medium between drama and doable, thanks to her super-short angled bob that’s quite reminiscent of Victoria Beckham’s signature. The difference? Short, sweeping bangs. So if you’re not one to fear the curl come 35-degree temperatures, this will help keep you modern and multi-dimensional despite the bayou-esque atmosphere. 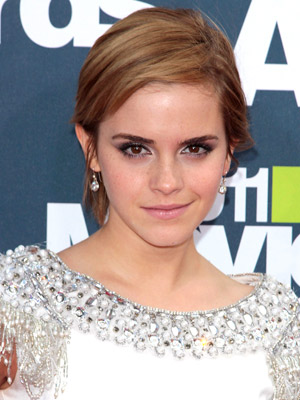 True, Evan Rachel-Wood’s take on the pompadour is more 90s’ Caesar than Janelle Monae, but if you’ve grown tired of the typical pixie or nothing answer to short, summer ˜dos, the actress’ androgynous look simply channels the seasonal infatuation with gentlemen chic. The best part? Aside from blow-drying and using a touch of serum, your morning routine will consist of only a few minutes. Suddenly getting caught in the rain doesn’t seem so bad. 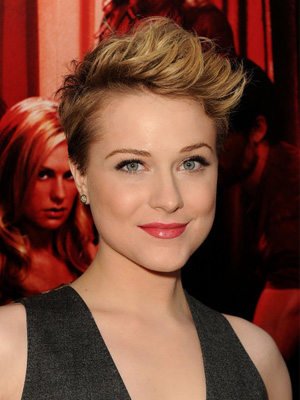 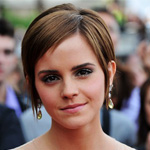 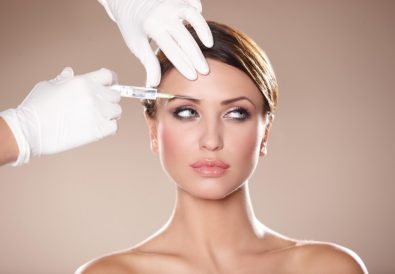 How to Use Hyaluronic Acid (And How Not To) 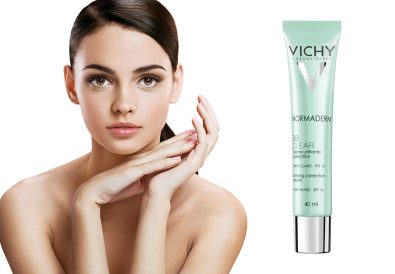 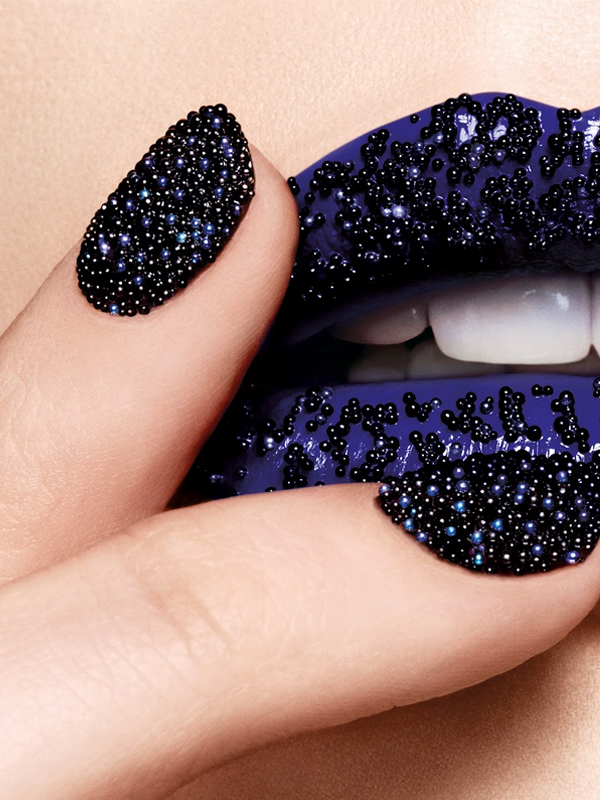