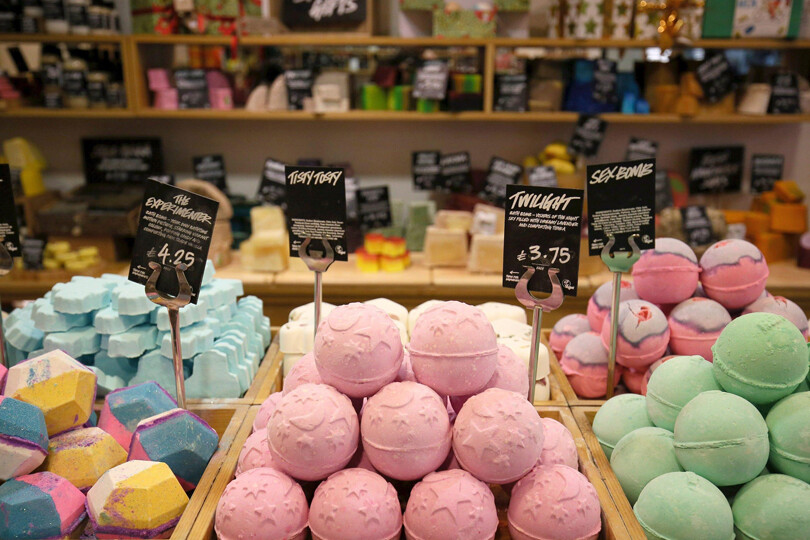 Lush Cosmetics has deactivated its Instagram, Facebook, TikTok and Snapchat accounts, some of which have over 1 million followers, in a bid to get tech companies to make online platforms safer. The new policy has been rolled out across all 48 countries where Lush operates.

According to the U.K. retailer, which has a large footprint in Canada, Lush’s social media accounts will remain deactivated until the social media platforms provide a safer environment for users. The company, which likened social media to a dark and dangerous alleyway, said the deactivation decision is meant to address consumers’ mental health challenges and will not be reversed unless the platforms are made safer.

“As an inventor of bath bombs, I pour all my efforts into creating products that help people switch off, relax and pay attention to their wellbeing,” said Jack Constantine, Chief Digital Officer and Product Inventor at Lush, in a press release. “Social media platforms have become the antithesis of this aim, with algorithms designed to keep people scrolling and stop them from switching off and relaxing.”

“There is now overwhelming evidence we are being put at risk when using social media,” said Lush co-founder Mark Constantine. “I’m not willing to expose my customers to this harm, so it’s time to take it out of the mix.”

Instead of using the platforms, Lush will invest in new ways to connect and for now can still be found on Twitter and YouTube.

Lush had previously tried to abandon social media in 2019 with just its U.K. accounts, but came back when the COVID-19 pandemic began.