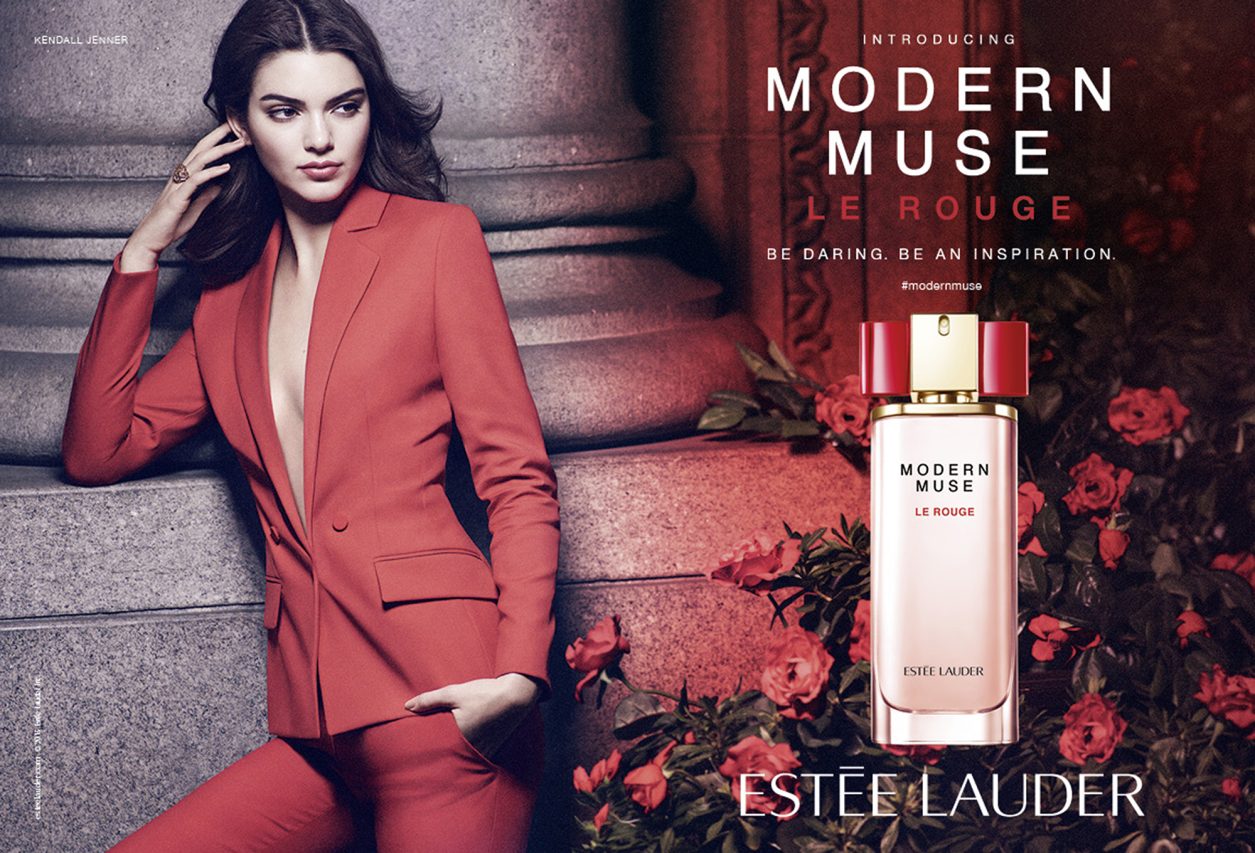 Le Rouge reflects the woman who is confident and sexy. She never goes unnoticed. It’s all about her signature colour of red — which embodies her style, attitude and undeniably powerful effect, reads a press release.

The scent itself is being described as a fruity floral oriental scent. The contrasting scents of rose and ripe fruits will overtake the senses, while vanilla and patchouli give the fragrance that sexiness.

It was not just about capturing the scent of red, it was about capturing a state of mind, a vibrant, dramatic attitude, said Karyn Khoury, Senior Vice President, Corporate Fragrance Development Worldwide, The Esté©e Lauder Companies.. This woman inspires others through her unwavering confidence, glamour and sophistication. She lives her life to be noticed “ and every ingredient in this scent was carefully selected to reflect that.

Jenner’s campaign will be seen in print and television commercials. The commercial was directed by Jonas Akerlund, an award-winning music video director. The print campaign was photographed by Mikael Janssen.

The launch of Modern Muse Le Rouge will also include a body lotion and a limited-edition makeup collection. 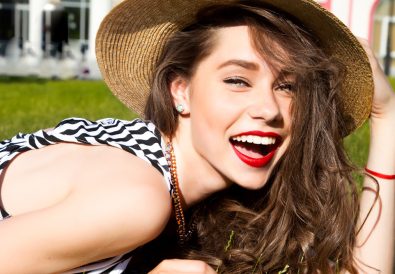 3 Eyeliners That Wonâ€™t Budge in the Heat 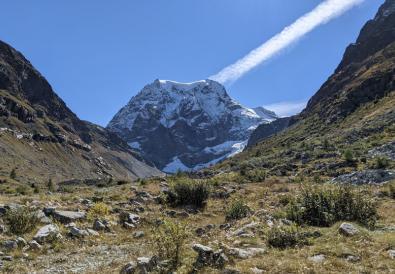 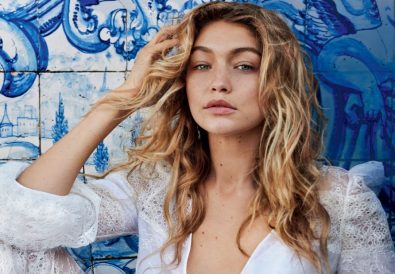 Ditch the Salt With These 3 Texturizing Sprays