by Adriana Ermter
Beauty Fragrance Of The Month
No comments 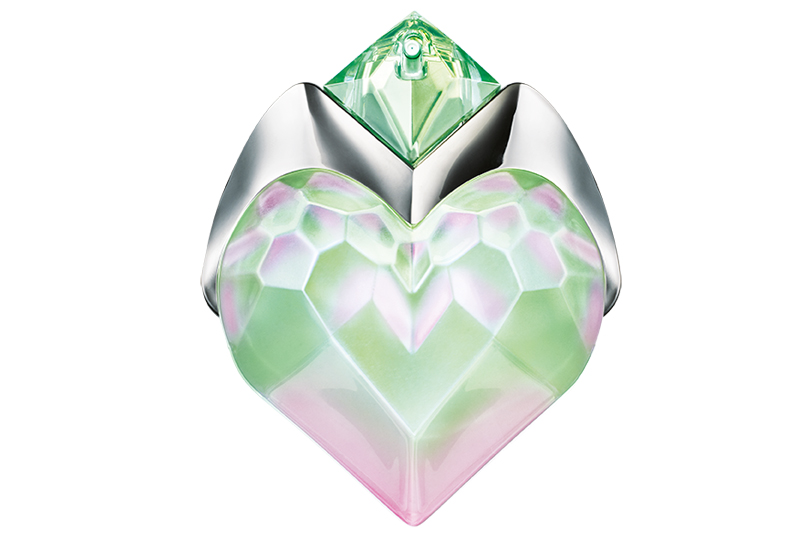 Feeling sexy is very powerful, but feeling sensual, well that’s a whole extra layer of appeal combined with a heavy layer of intimacy. And who doesn’t want to give off that vibe every now and again. It puts a swing in your step, quickens your pulse, gives meaning to eye contact and is all over intoxicating. In a word, it’s a Mugler. In fact, it’s the essence of Thierry Mugler’s latest parfum Aura Sensuelle.

As renowned for his 1980s power fashions as he is his exquisitely delectable array of gourmand scents, like Angel, Alien and Les Exceptions, a collection of premium gender-fluid eaus, Aura is right on brand. The French designer and photographer ensured that by fuelling the eau with heady gardenia blooms, green tiger liana and hot cinnamon leaves, before adding them to skin-like white musk and creamy sandalwood. The overall finish is, well, sensual.

And each spritz from its pearly pink heart-shaped bottle that captures the light like an iridescent jewel pairs as perfectly with a little white t-shirt and jeans as it does a strappy sundress and heels. So no matter where you’re going or with whom, know you’ll feel empowered and maybe even just a little bit bad, in a good, Mugler kind of way, naturally. But you won’t know unless you try… 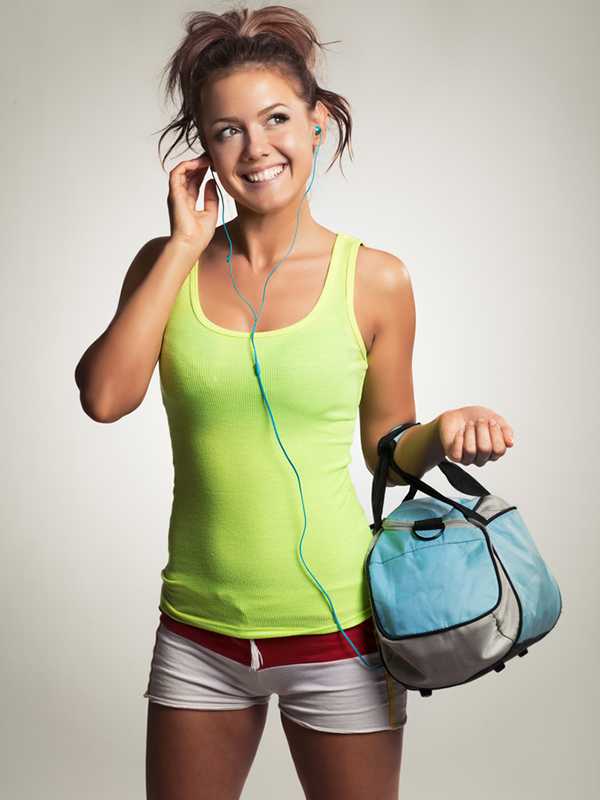 Beauty Products to Stash in Your Gym Bag 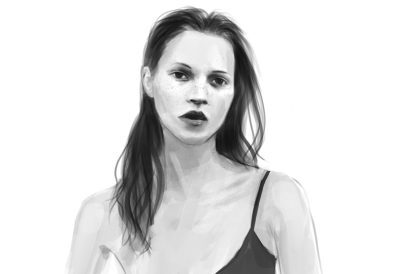 THE STORY OF: How “Anti-Supermodel” Kate Moss Pioneered A Whole New Fashion Trend 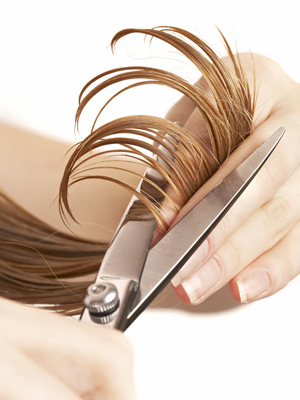