by Kait Fowlie
Beauty
No comments 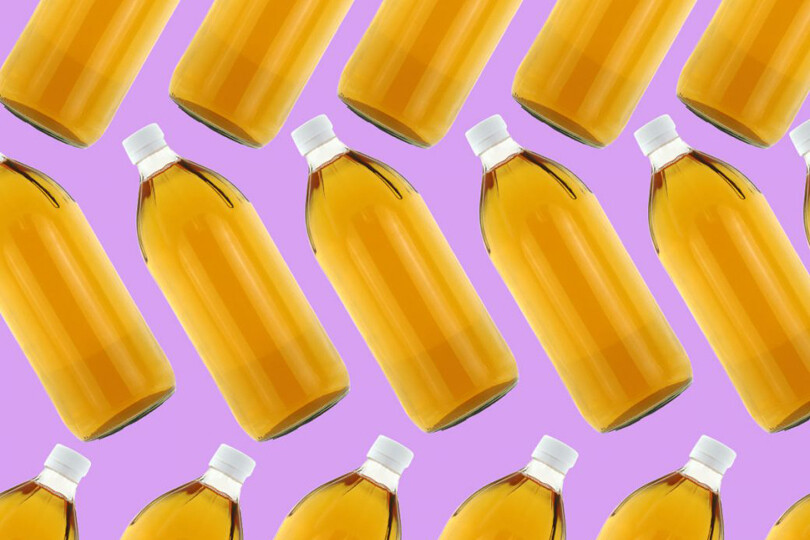 Apple Cider Vinegar is a rich source of amino acids, enzymes and other minerals that make it an undercover beauty secret weapon. You’ve probably already a bunch of this handy remedy in your kitchen right now, so don’t miss out on the benefits of this beauty elixir! For maximum best results, make sure you’re using organic, raw and unfiltered ACV — the kind that has mother (the dark cloudiness at the bottom of bottle), which is basically a cloud of enzymes. Here are 8 ways to use it for beauty now:

As a skin toner
ACV has astringent properties, which make it an effective toner for oily skin. It also contains alpha hydroxy acids, which work to increase blood flow to the skin. To use as a toner, mix equal parts distilled water and ACV and apply to skin with a cotton ball after cleansing and drying off. (Test a patch before using if you have sensitive skin.)

Eliminate dandruff
Antifungal ACV can help it to combat dandruff at the source. It can help restore the pH balance of the scalp and clean the hair in addition. Mix two tablespoons of AVC and 2 tablespoons of water with 10 drops of tea tree oil. Apply to the scalp, massage, and leave on for 10 minutes before shampooing and rinsing off. Use this treatment two to three times per week to get dandruff under control.

Hair detox
As a clarifying treatment for product-stressed hair, AVC is great for removing buildup of chemicals. It also restores the natural pH level of the scalp. Once per week, mix a quarter cup of ACV with two cups of water, and pour mixture over hair after shampooing. Massage into the scalp and let sit for five minutes before rinsing.

Treat razor bumps
ACV is anti-inflammatory, and can soothe irritated, itchy skin. It also has acetic acid, which prevent infection and keep ingrown hairs at bay. To use, first coat the effected area with a thin layer of organic honey, let sit for five minutes, then, using a cotton ball, apply AVC to the area and let it air dry. Repeat several times until irritation disappears.

Reduce appearance of cellulite
The minerals, magnesium and calcium in ACV all play a part in flushing out toxins and water retention in the skin, which can reduce the appearance of cellulite. Mix one part apple cider vinegar with two parts water (add honey if you want it to be a thicker solution). Rub on the affected areas. Leave it on for 30 minutes and then rinse it off with warm water. Use twice weekly.

Freshen breath
Create a potent natural mouthwash by mixing one part apple cider vinegar and two parts water, and gently swish around the mouth for about one minute. Follow up by brushing your teeth after use — ACV is an acid and will need to be rinsed away after use.

Slim-down tea
Dr. OZ recommends drinking this before every meal if you want to amp up your metabolism pre-summer: it’s one cup of grapefruit juice plus two tablespoons of ACV. The juice is loaded with vitamin C, which helps you burn fat faster and the AVC has acetic acid, which switches on genes your body needs to pump out fat-burning proteins. 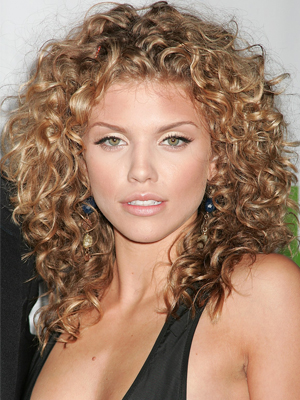 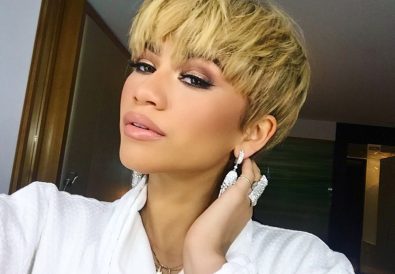 Get the Look: Zendaya’s Grammys 2016 Makeup (That She Did Herself!) 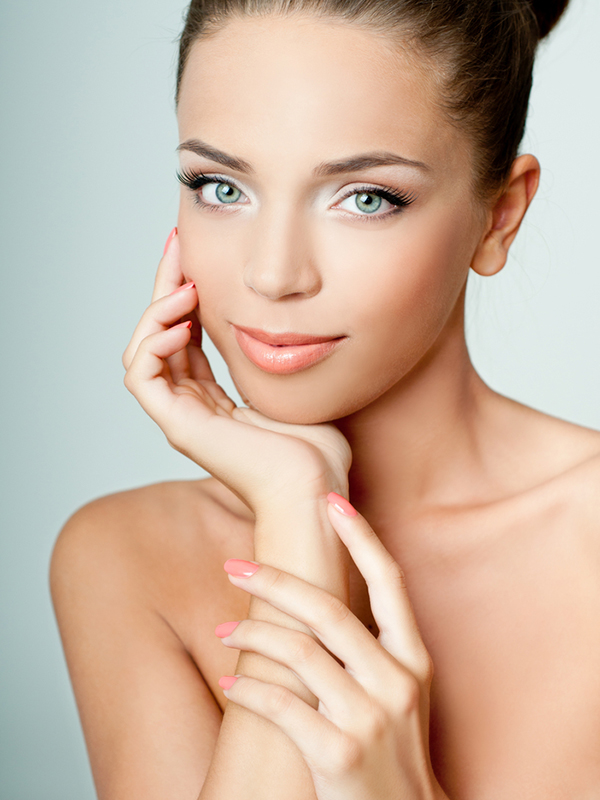 Could Your Acne Actually Be Sensitive Skin?