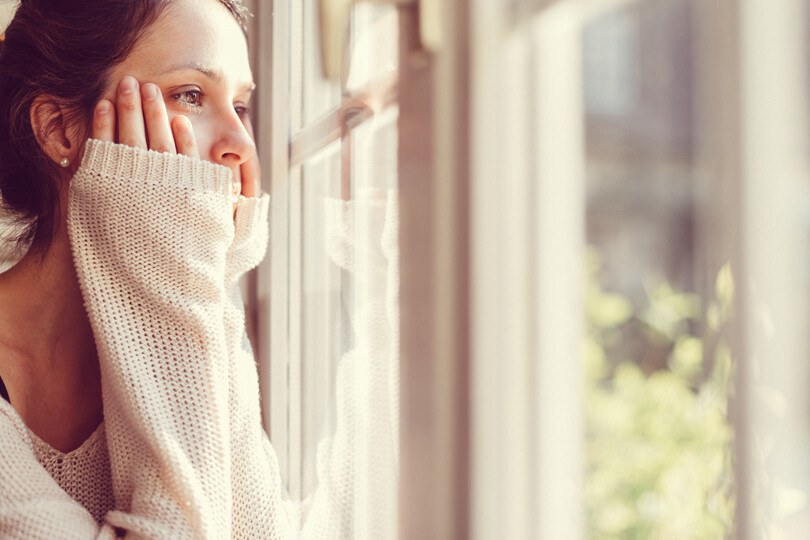 Now into our 12th consecutive fortnight of quarantine, we’re watching the circumstances begin to shift. Some stores are open. Some of us are venturing outdoors. Some (many?) idiots recently descended on a downtown park and practiced the opposite of social distancing, and gave me stress hives as a result, and probably each other COVID. Conversations about the pandemic being “over” (with no proof of this, mind you) have increased because we’re all very tired of the pandemic and would like to thank it can hear us and will leave. And then there are those of us who aren’t ready to go so boldly into shining sun of phase two.

For the record, this isn’t an attempt to argue that we’re moving too quickly (even though I personally think we are, because I like to err on the side of being very cautious with things we can’t see nor understand). This isn’t me saying when everyone should start to return to regular life, or to list the number of things that should open first, second, third, and so on. But it is me saying that it’s okay not to know how to react or proceed. It’s normal to feel overwhelmed by the idea of galloping into “real” life, and it’s understandable to want to take a long time to even begin venturing forward. International tragedies aren’t wrapped up and solved in a matter of months, and they’re not something any of us can easily compartmentalize. For many, we’ve learned for the first time to begin taking things day by day. So a big, looming picture of hanging out amidst crowds seems like a sheer – and honestly unattractive – possibility. I just want to bide my time.

And what’s the matter with that? What’s the matter with opting out of shopping or sitting around public spaces for a while until you feel comfortable and safe? What’s the matter with expanding your bubble very slowly over time, and even then limiting to a small number of people you feel like you can trust? What’s the matter in continuing to live day by day in the same way we have been? It’s a far cry from the way most of us lived before (obviously), but it’s also a testimony to the way change is constant, even if it feels like we’ve put our entire existences on pause. It’s normal to have changed in the wake of a widespread virus that seems to shapeshift on a weekly basis. It’s normal to have changed in the wake of nothing really interesting happening at all – so why wouldn’t we begin to live our lives differently to combat the buffet of various traumas? I know I have. And I’m not sure I want to go back. I think I’m quite comfortable leaning against my own caution sign, waiting to see the way our new reality begins playing out.

But that’s just me. As part of having to learn new behaviours and un-learn old ones, I’ve begun to accept that the only person I can possibly control right now is myself. I can’t take to the streets, demanding everybody go home because I think that’s where we should be right now. I can’t demand legislation as a citizen with no real political power (even though the government works for us, but that’s another story). I can’t yell on Twitter daily about the fact that slow testing means inaccurate daily tabulations, and that at best we could probably post weekly averages that still wouldn’t be entirely bang-on. (I mean, I could, but I would be muted.) I can only talk to my friends and family, share the information I have with the people who want to hear it, and live in a way that keeps myself and my parents as safe as possible. I can only see how things are playing out on a daily basis. I can only control myself. I can give myself permission to take my time with taking next steps. And I can remind anybody who needs it that they’re allowed to do the same.

It’s okay to still be scared, it’s okay to feel uneasy, it’s okay to opt out of shopping and parks. If the last two months (almost three) have taught us anything, it’s that slowing down can keep you safe. You’re not failing, nor are you a buzzkill. Instead, you’re taking your time and assessing what’s right for you and the people you’re close with. Me, I will be moving at a glacial pace because on my best days I don’t love being around swarms of people. I love my friends and family, and I want to see them, absolutely. But I also love them enough not to risk our health while we’re still all trying decipher data. It’s the least (but most) I can do. And should the day come where we all begin feeling safer, well . . . I’m fine with deciding what to do when we get there. 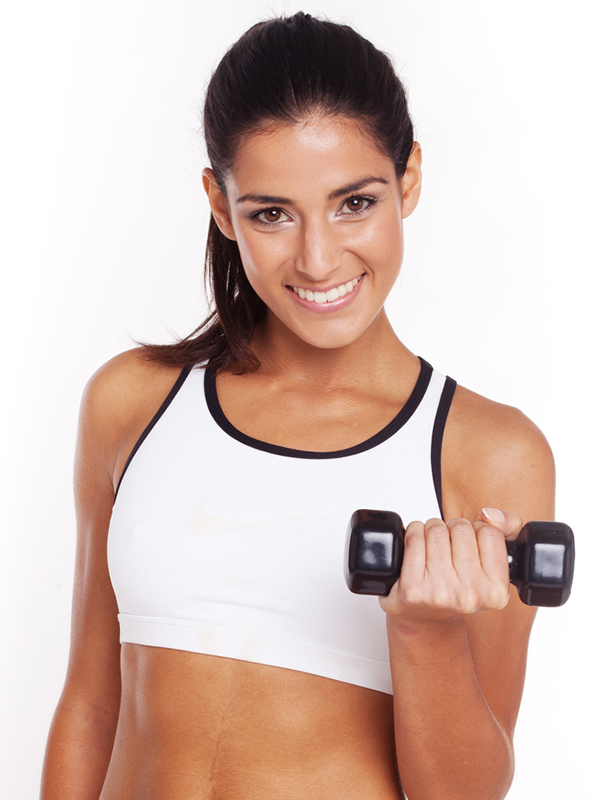 Why You Should Be Lifting Weights 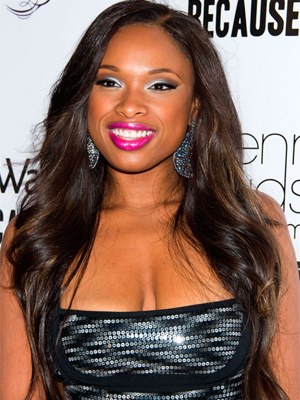 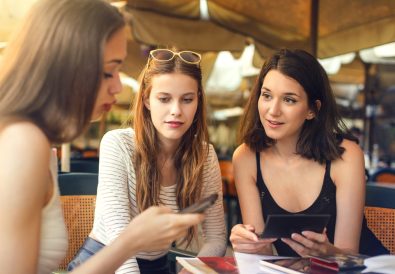