The Summer Of Nostalgia (Or: The Nineties As #SelfCare) 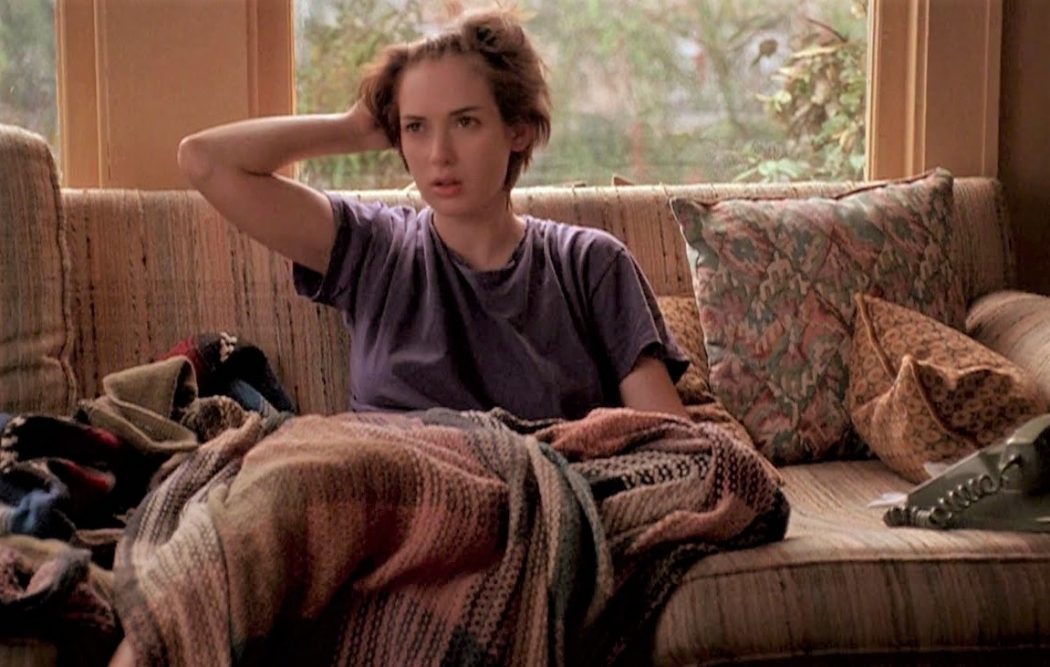 It’s been a weird summer so far. For me, it was weird when I scored two stomach flus back to back because I burned out and wouldn’t let myself take a break. My friends? They’ve navigated weirdness while conquering everything from motherhood to burnout to grief to everything else you can possibly imagine. I don’t know anyone in the midst of having the Best Summer Ever, and I’m grateful that if I do, they haven’t told me. Most of this summer has felt like an exercise in just getting through it. Which at times can feel impossible when it also feels like 41 degrees.

Which is where the concept of #SelfCare comes into play. I should be taking better care of myself. I should maybe, according to whatever #SelfCare means on Instagram, get my nails done (even though I do a better job myself, thank you) or take a yoga class (even though yoga is always my cry for help). I should meditate or learn to knit or cook a delicious meal (hard pass), and treat myself to something somewhere. But when you’re in the Bell Jar (see: the Reality Bites definition of it), the last thing you want is to be doing a task. Sometimes, #SelfCare just looks like wading through.

Or, maybe it just looks like watching Reality Bites.

One of my favourite summers was in 1998. I was going into the eighth grade, I lived at the mall, my favourite pastime was going to the movies or the library, and I could make $25 of earned babysitting money last for hours. I wasn’t cool, but I wasn’t old enough to realize it yet. And while I did own a Club Monaco sweatshirt (my prized possession), much of my wardrobe was made up of labels like Suzy Shier, Mariposa, and Bootlegger. But the thing is, while I could romanticize the ease of spending nights either babysitting or watching Sabrina the Teenage Witch, it wasn’t the pre-Y2K clothes or activities that made me happiest: it was the last time I remember not feeling anxious or consumed with what other people thought. In a strange twist, my middle school years weren’t full of strife or angst, I was just happy to do things that I liked. And if a friend wanted to join, that was cool. And if not, that’s fine — I had Pride and Prejudice on VHS on loan from the library.

After I crawled out from my flu den late last month, I had two thoughts. The first? “Yes, of course I got so sick, I literally do not know how to take a break from anything, ever.” And the second? “I’m going to watch Reality Bites.” Or something. Whatever. Specifically, a movie from when I was young and shiny and new and not so burnt out, sick, and sad.

So I did. And then, as a means of rebuilding myself, I watched more. And read more. And wandered around the mall by myself on a Sunday afternoon more. And slowly I realized what #SelfCare (I have to hashtag it, I’m sorry) for me actually looks like: doing things I really loved, and doing them alone.

Which isn’t to say being friendless is my form of self help. Or that to be truly happy, I have to live like it’s 1998. (Although I wish, because that would be dope.) But it does mean whittling down my calendar enough that I can go a few days without being on or being out. It means having confidence that if I take a break from going out or driving in or doing whatever, my friends will understand and be fine with it. (Which, spoiler alert: they are. I actually got the idea for a social sabbatical from one of my best friends, who made no plans in July and reader, I was jealous as hell.) It means acknowledging that going into book launch mode is going to be really exciting but also tiring, and if I don’t recharge now, I’ll end up sicker than I was in July (and guys, I was really sick). It means borrowing from my 1998 and barely-teen self and spending free time doing the things I love or watching the movies that remind me of being a tween and/or teen, who used movies and TV shows as a means of escape instead of as art to critique. It means, I guess, keeping it simple. And not defining myself by a jammed schedule of dinner dates or whatever-the-hell, fuelled by the narrative that my friends won’t be my friends anymore if I take a leave from being social. (Which I guess also means trusting my friends to act like friends.)

It means adopting #SelfCare as less of gimmick and more of a “Just do what makes you healthy.” Even though I’ve already bought into one aspect of it. Last night, I bought The Parent Trap on DVD. And as I watched and remembered how cool Natasha Richardson was, especially during that wedding photo shoot, I will let you know that I was very happy.

Want to hear more from Anne on the topic of self-care? Check our her new book, Nobody Cares (dropping September 18), and see her live at the 29Secrets #BeFearless event next week (Friday, August 17)  at our speaker panel, “Cultivating Self Love.” For more info, go here! 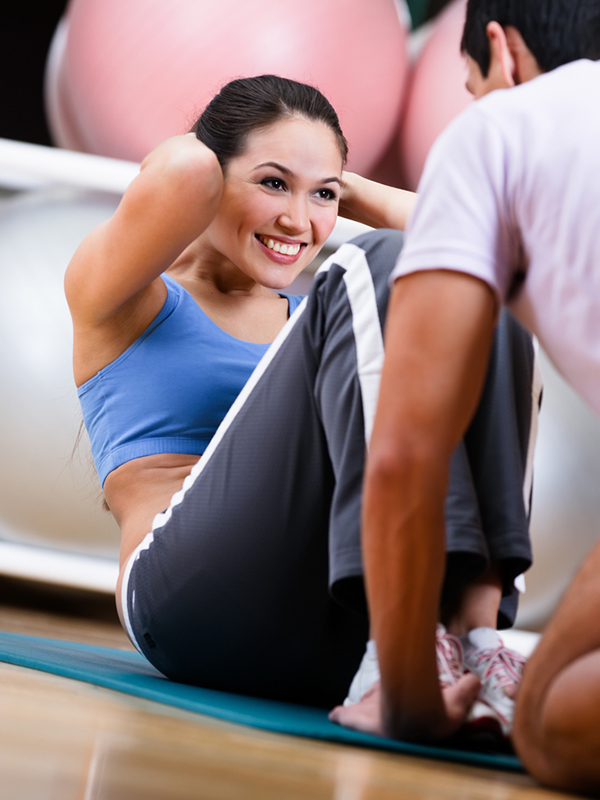 Resolutions to Stick With 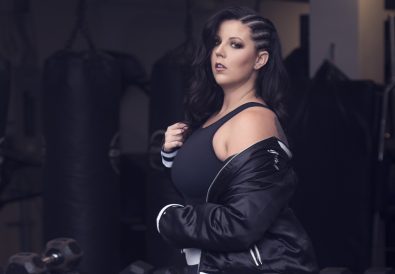