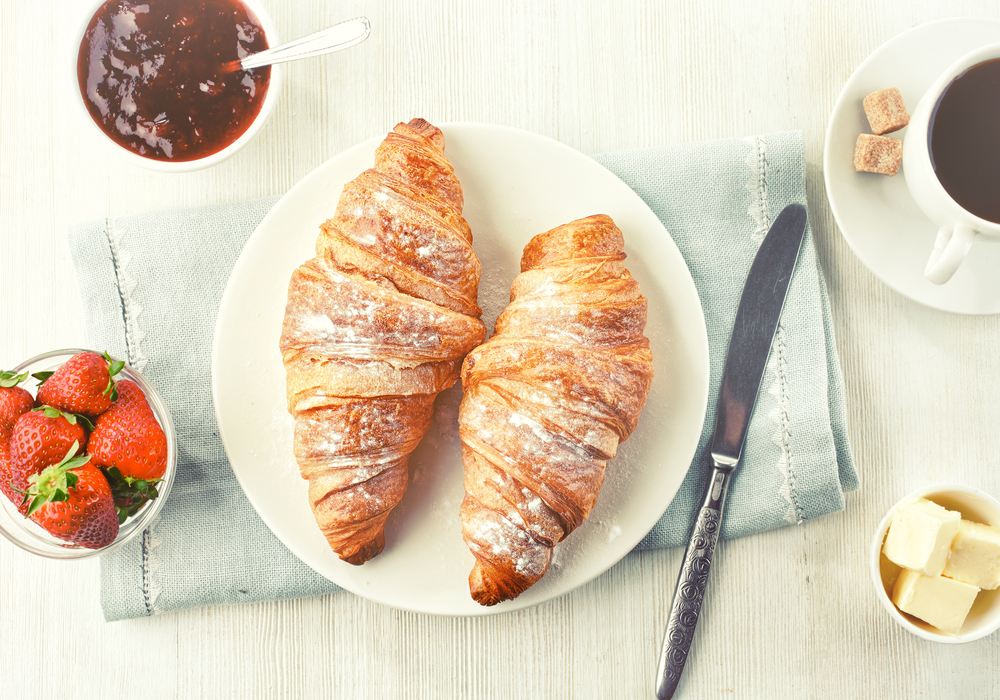 Carbs, we love to hate them but we certainly love to eat them. Bagels, pastries, danishes, pies and croissants “ oh my! And there’s no better place in Canada to consume these heavenly delights than in Montreal. Why you ask? The French have this je’ne sais quoi ability to create magic when flour, sugar and eggs are combined that will make the most health conscious person salivate with hunger and go weak in the knees.

Taking a vacation while on a diet is never a good idea, especially if you’re visiting Montreal. We say throw your food journal over your shoulder and throw on a loose maxi dress to dig into the delights of the best bakeries in this city.

Boulangerie Premiere Moisson “ Located in the most nondescript place, Montreal’s Grand Central train station, Boulangerie Premiere Moisson is in the station’s food court on the main level. Yes, this isn’t the most glamourous place to find a buttery tart but it is a gem, especially after travelling on a train for hours. They serve an array of baked goodness here and their almond croissants are to die for “ literally. 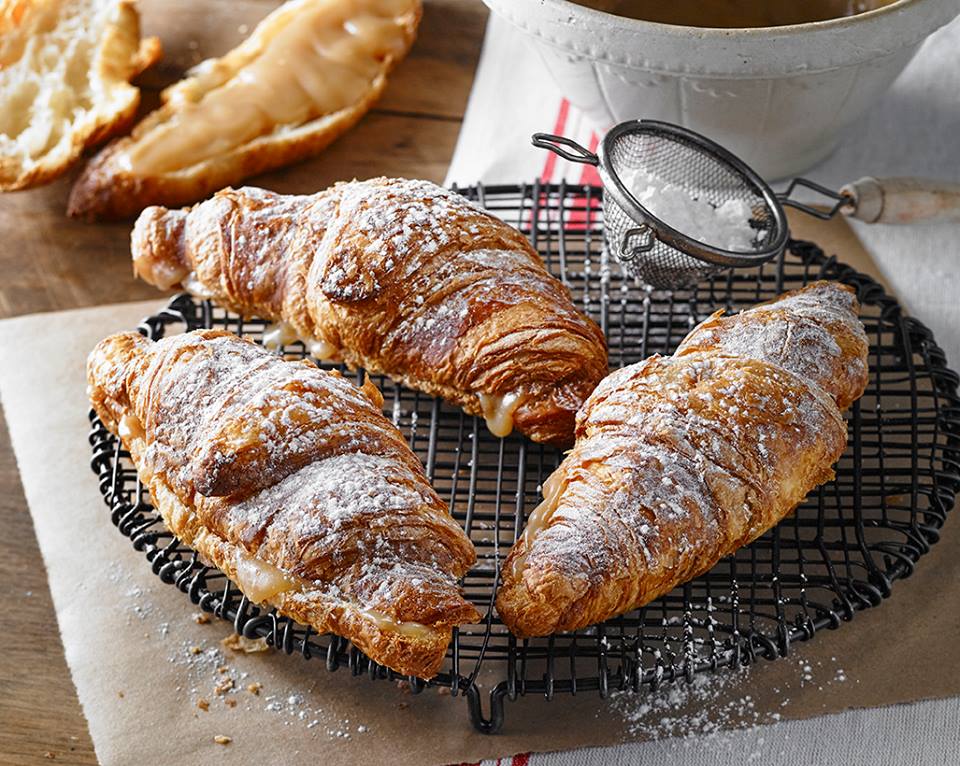 Patrice Pé¢tissier “ The newest bakery on the block is Patrice Pé¢tissier, opened in 2014 by TV personality and pastry chef Patrice Demers. Situated near the popular Atwater market, this bakery blends the chic elegance of its surroundings harmoniously with a strong coffee and buttery croissant. Hmm¦ heaven.

Lé©ché© Dessert “ Tim Hortons and Krispy Kreme has nothing on Lé©ché© Dessert, nothing. Cream filled, jelly filled, double chocolate brownie and cheesecake donuts are just a few examples of the flavours offered in this heavenly place.

Rustique Pie Kitchen “ Save room for pie, glorious pie, from Rustique Pie Kitchen. Owners Tamer Clark, Jacqueline Berman and Ryan Bloom know the way to a woman’s heart and it’s not through a pair of designer shoes, it’s through their apple and lemon meringue pie creations. Yum! 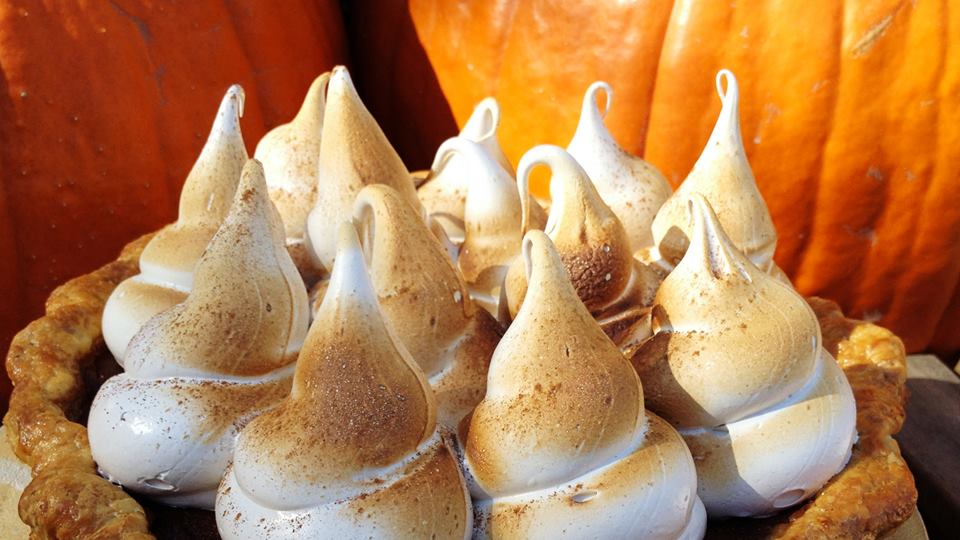 Maison Christian Faure “ Maison Christian Faure is a delightful bakery found in Old Montreal and owned by Chef Christian Faure who holds the illustrious title of Meilleur Ouvrier de France Glacier. The macaroons are as delicious as they are colourful and the é©clairs are so good you’ll want to purchase a dozen to take back to the hotel room. There’s also a pastry school onsite where you can enroll and try your hand at baking. 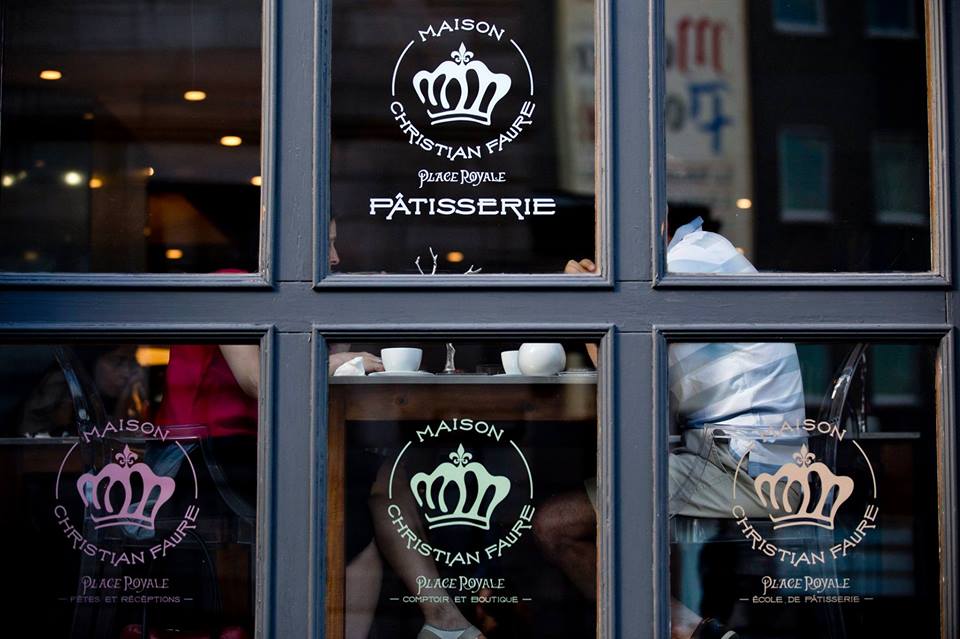 Boulangerie Guillaume “ A little further out from Downtown Montreal, in the Mile End area, is Boulangerie Guillaume opened in 2010 by owner Guillaume Vaillant. Bread lovers will fall to their knees and rejoice when they see the bakery’s racks filled with items such as baguettes, sesame seed covered creations and artisanal loaves. They also make mean tarts and cookies here. 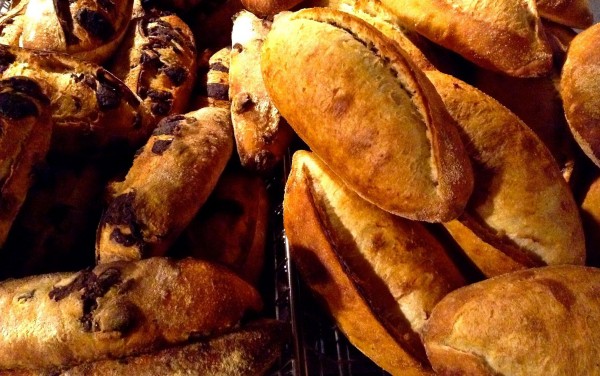 Top 5 Places to Party in Europe 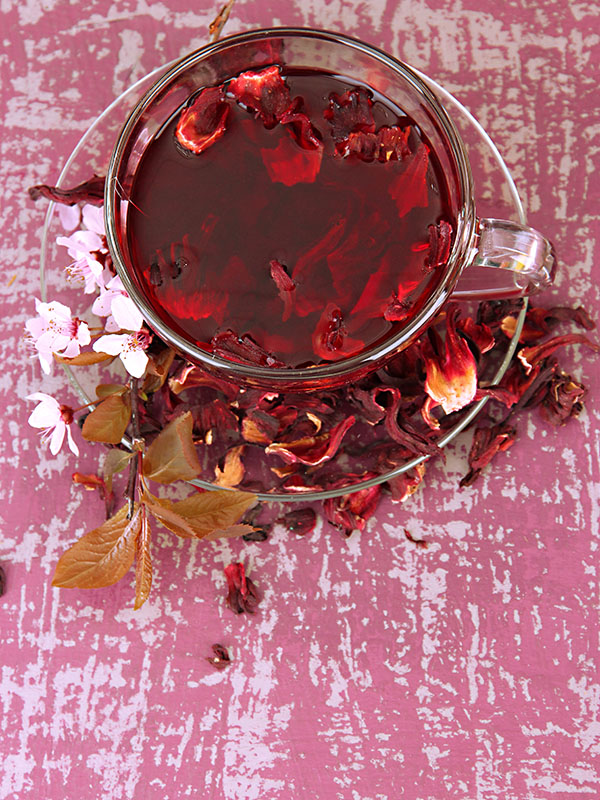