Sprinkle Your Way to Your Optimal Health 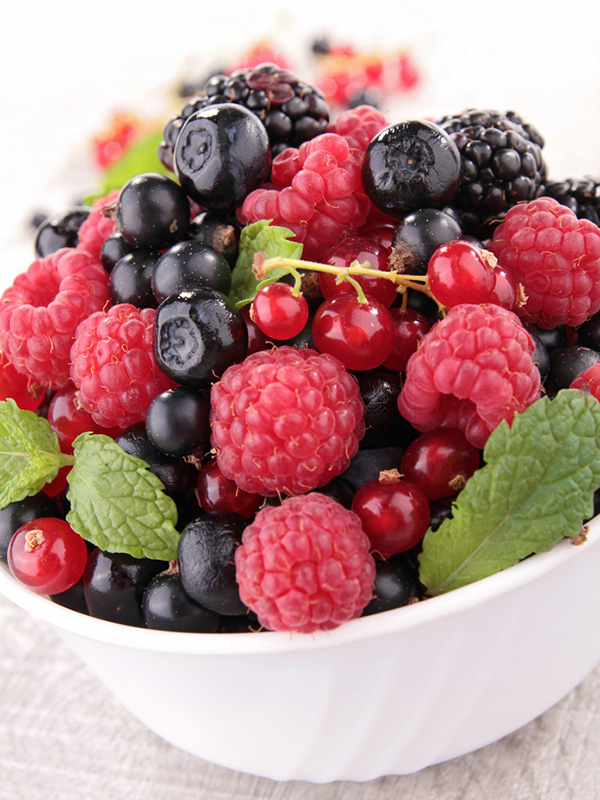 Amp up the nutritional power of foods you already eat everyday by adding some sprinkles into to the mix (but I’m not talking about the colorful kind you put on cupcakes).  I’m talking about nutrition-rich (and natural) toppings.

One of your favorite homemade meals can be instantly fortified by adding a sprinkle of cinnamon here or a dash of flax seed there.  Read on to find out which additions to your meals can help increase your metabolism, improve your energy or detox your body.

With their bright colors, it is a given that strawberries, blueberries and raspberries are packed full of vitamins, but they are also full of fiber and anti-oxidants. Great mixed into a smoothie or served with granola, some Greek yogurt and a drizzle of honey. You can even add some sweetness to a spinach salad by mixing in some strawberries or raspberries (and they go great with a balsamic dressing!)

I know this one sounds weird and you’re envisioning rich folks dressed to the nines at a ballroom gala nibbling on caviar on crostini. But caviar is actually chock full of minerals that only come from the sea. It contains iodine, which many of us are deficient in and is required for thyroid hormone production in the human body, which helps to regulate metabolism. It’s also a rich source of Omega 3s, which plays a crucial role in brain function and may also reduce the risk of heart disease. You can now find grated and smoked versions of caviar in many health food stores and I bet it would be great atop seafood pastas and risottos.

No longer used to grow kooky Chia Pets like you did in the 90s. Adding just 2 tablespoons of chia seeds to your daily diet will give you approximately 7 grams of fiber, 4 grams of protein, 205 milligrams of calcium, and a whopping 5 grams of omega-3! Chia seeds are great at helping curb cravings and keep energy levels up because they absorb so much water, have high soluble fiber levels, and help release natural, unrefined carbohydrate energy slowly into the bloodstream. Unlike flax seeds, chia seeds do not have to be ground up before using them. I like mixing them into smoothies, cereal, PB & J sandwiches, sprinkling on top of salads or adding to muffin, cookie of pancake recipes.

Like chia seeds, flax can help you feel satisfied. These seeds are full of omega-3 fatty acids, which are a key force against inflammation in our bodies. There is growing evidence that shows inflammation plays a role in many chronic diseases including heart disease, arthritis, asthma, diabetes, and even some cancers.

Bean sprouts are the sprouts that grow from mung beans. If you’ve had a Chinese spring roll, you’ve probably tried bean sprouts. They are a great source of potassium, which is important for optimal heart health, and you should be striving to get enough of if you are exercising or cleansing to promote cardiovascular strength. They also have vitamin K that helps prevent blood clotting which is important if you are trying to have a baby in order to reduce the risk of anemia. Also a great source of choline, which is in the family of B-vitamins and is necessary for healthy liver detoxification and choline is also necessary for brain development of infants. A good source of fiber and low in calories, they can be used in a stir-fry, salads or on a sandwich.

In Athens, Greece there are people selling jarred bee pollen off of carts in the streets because it has been proven a good source of antioxidants, meaning it can destroy free radicals that are loose in our bodies “ carcinogens, that are responsible for causing wrinkles and other visible signs of aging. It contains a healthy mix of protein, minerals, vitamins, carbohydrates and more. But be weary if you have pollen and Doctors also recommend that pregnant women avoid using bee pollen. You should not cook pollen as heat destroys the active enzymes and decreases the nutritional value, but you can whirl bee pollen into salad dressings (a honey mustard vinaigrette would be perfect) or smoothies.

This is a great addition to a diet especially for vegans and vegetarians as nutritional yeast is one of the few non-animal sources of B-12 as one serving, about ½-1 Tbsp, provides the full amount of B12 needed for an adult in day. A great source of 18 amino acids, such as protein, folic acid, biotin and other vitamins, it is also rich in 15 minerals including iron, magnesium, phosphorous, zinc, chromium and selenium. I like sprinkling it over popcorn as it adds a cheesy, nutty flavor. You could also mix this into a peanut butter banana smoothie, over toast, into soups, stir-fry, risottos, salad dressings, and sauces.

Cinnamon
Cinnamon not only adds flavor to pies, but this spice is a good source of manganese, fiber and iron. Cinnamon has also been known to have antimicrobial properties, meaning it can stop the growth of bacteria and yeast in certain foods, which is why it makes a great ingredient in marinades for meat. Reap the benefits by adding a sprinkle to your coffee or hot chocolate, yogurt, and oatmeal, in curries or soups. 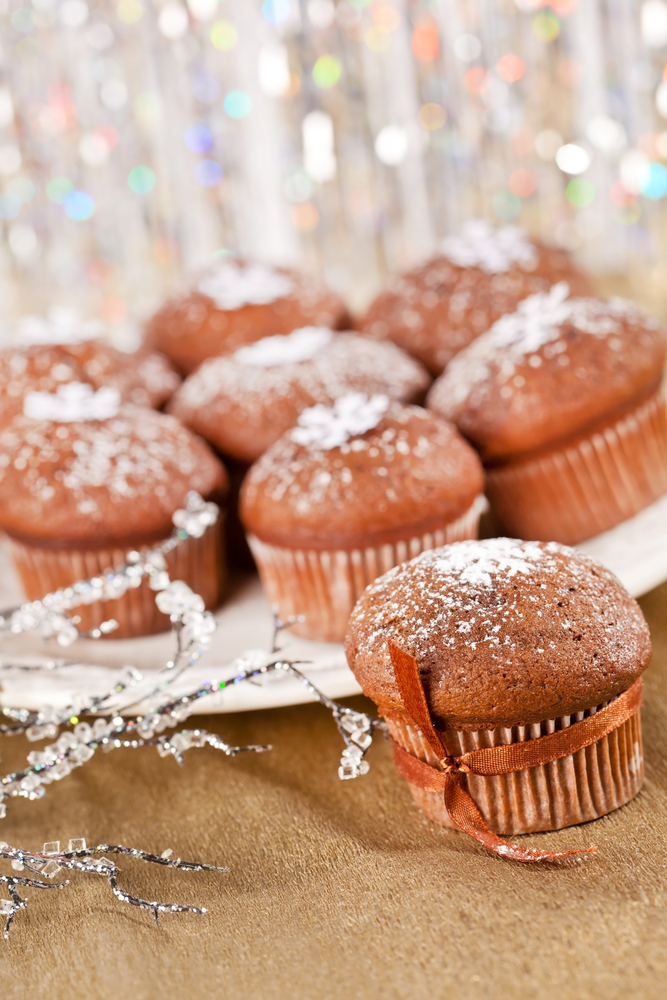 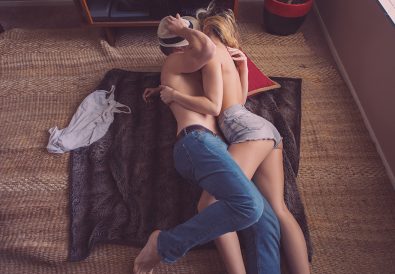 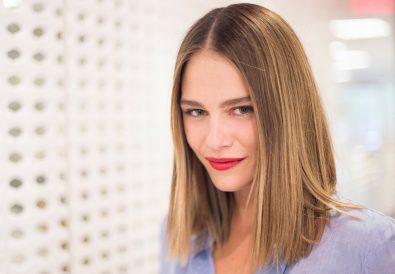