Of Course Everything Feels The Same! 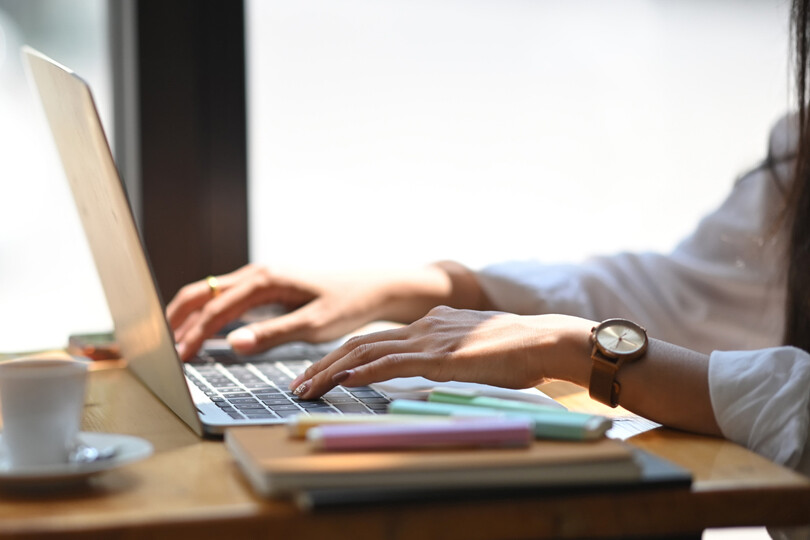 I like to consider myself not an optimist, but a person who will follow a nihilist statement with the reminder that we can and will work together to get out of our current circumstances alive. I like to acknowledge the worst case scenarios, but stop to pick up a little bit of hope, using it to fuel the next little while until I need to re-align myself again. That said, I can and do succumb to the false promise of optimism. I’m the moron who, for reasons I still don’t understand, believes a new season suggests a fresh start or that it’s the year’s fault that everything is, well, exactly the way it is. (It isn’t, by the way. A year is not responsible for anything that’s happened in 2020 so far – it’s just a year; a made-up thing that actually doesn’t mean very much.)

But today, I was still surprised when two days into the “new school year,” (help me, please, just let me perish), I found I still had absolutely no motivation. None. Zero. Not a blessed ounce. All I wanted was to read a book and drink a warm beverage while wrapping myself in soft fabrics in-between conversations with the cat. To answer even an email with a simple sentence felt like an ungodly task that I didn’t have the bandwidth to tap into. Writing this essay? I thought seriously about merely sending my editor a video of myself saying, “I’m tired!” over and over until I was asked never to email him again. (I would never really do that to you, Christopher.) I wanted to hit my past self in the face for thinking, “But at least in the fall I’ll be motivated.” Motivated for what? The same, but also (see: the wildfire skies) worse?

Yet of course everything feels just as grim – of course we’re all slogging through what we need to do to get to the point where we can collapse onto our couches/beds/floors and return to our collective senses of, “This is terrible, right?” Of course our brains haven’t returned to their fresh-out-of-the-box versions of themselves. Of course a season wasn’t going to offer us anything but a reminder of the passage of time. Of course we feel stuck and sad and capable only of eating a freakish amount of noodles for every meal. Everything is very hard, even if we’re getting used to it. It isn’t normal to worry that any/every social interaction might lead to a potentially deadly virus. It isn’t normal to see photos of the sky looking fucking red. I don’t believe in “the new normal” (what was “normal” anyway, but an outdated measuring cup with which to make everybody feel pretty shitty?), but I do believe in the effects of perpetual worry and anxiety and sadness and anger and helplessness. And I believe that us climatizing to more and more bad news on an hourly basis takes its toll. I believe that not even a season usually full of promise can rescue us from the survival mechanisms we’ve begun taking on. We need those survival mechanisms. But we don’t necessarily need bouquets of freshly-sharpened pencils.

This is what I think about when I feel like I’ve lost a part of myself: that everything we’re feeling right now is our brain and bodies’ answers to keeping us upright for as long as humanly possible. We are doing the most that we can with what we’ve been given. We are prioritizing the most important things and casting aside what no longer serves us. (Here’s looking at you, hustle culture.) We are feeling the burn that accompanies a never-ending marathon to a finish line that might not exist – or if it does, will lead only to the next marathon. We are doing our best. We are people, not robots. And we certainly aren’t going to cure anything we’re thinking or feeling by making ourselves feel better about not being as psyched about decorated gourds and a pack of new pens. We are forging ahead because we have to. We likely don’t even understand the mental and emotional toll of it all. So we do what we can with the energy we have, and we don’t feel bad about it for a second. After all, you got up today and now you’re here. And in this climate? That’s something to be proud of. 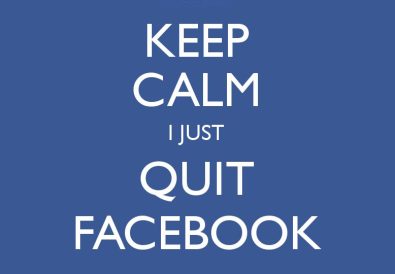 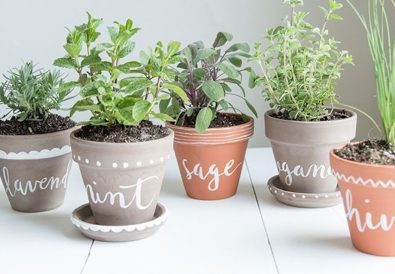 11 Easy Ways to Make Eco-Friendly Changes in Your Life 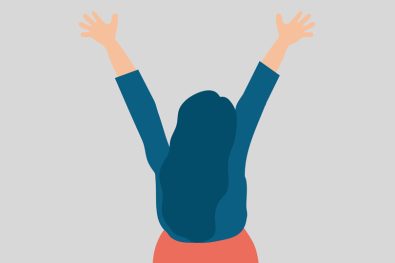