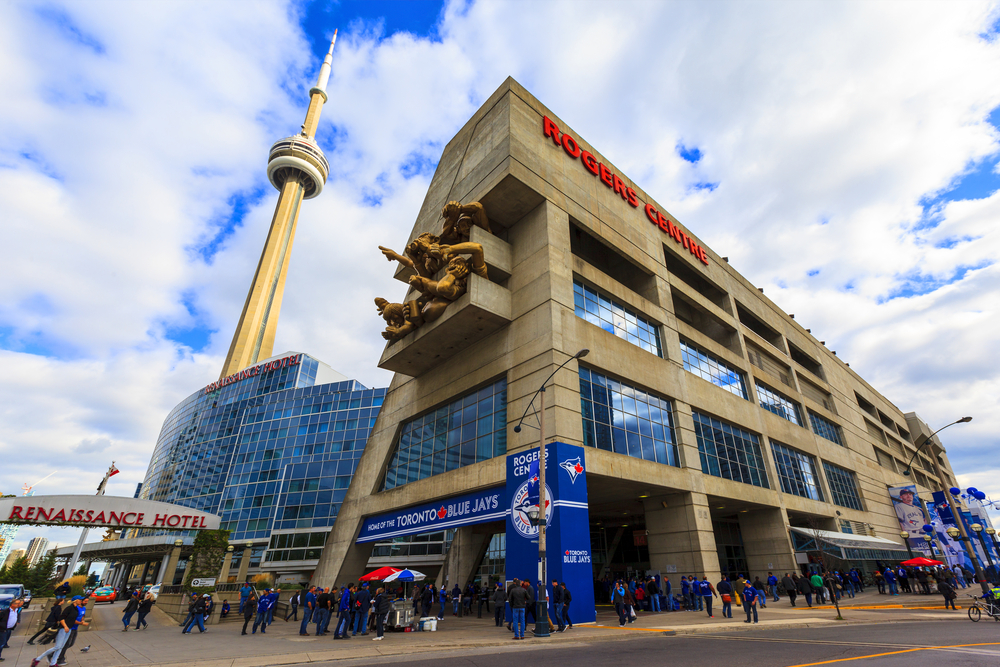 I know the Jays’ official season started on Sunday, but guess what: I don’t care. I mean, I do (a lot — too much, actually, because I think I spent my entire month’s budget on hats and a jersey), but today they’re coming home. Our boys. Our best friends. (Our only friends?) Back to The 6ix for a go at victory.

And I’m psyched as fuck. It’s rare a sports team (or anyone, for any reason) would lead to me sitting in my car, listening to a game on the radio, yelling, crying, and texting everybody I knew in the wake of a victory (see: #BatFlip), but here we are, and here I am, and we have only put all of our hopes and fears on the shoulders of these hardworking dudes as if they can guarantee our personal happiness. (Because they can, duh.)

Which is a lot of pressure, I know. But here’s the thing: I can’t go back to circa-2012, guys. You can’t. They can’t. (Could you imagine? Jose and Edwin would walk stoically into the sea, holding hands, in one last act of friendship.) We’re going into this season with the belief that what we achieved last year will be eclipsed by 2016’s doings, and with the positivity surrounding the Jays, I actually believe it. And not in the reactionary “I’ll show you what Elle Woods can do!” sense of the word. I believe — and so do you, duh — that this team can go all the way, and have also done the work to get there.

Hard work means a lot to me. (Correction: It means everything. I can’t and won’t hang around people who don’t work hard because they confuse and upset me and I hate feeling confused and upset.) So to watch a team actually do the work tells me we’ve got finally landed the baseball equivalent of Miles Teller’s character in Whiplash: they’ve earned the part, and now they’re going to play the shit out of it to make sure it stays that way.

We’ve watched a team who acted like coworkers (at best) evolve into friends and family. We’ve watched communication at play, endless training commence, and attitudes that run parallel to Tom Hanks’ at the end of A League Of Their Own (“We’re gonna win!”) Winning is no longer a pipe dream, it’s the product of 162 games of blood, sweat, tears, and sportswriting cliches. It’s the manifestation of team members’ positivity and determination (here’s looking at you, Stroman and Donaldson), and it’s also the result of an actual country coming together (#ComeTogether) to appreciate the efforts displayed instead of rewarding players with apathy or discontent.

Which was never clearer after losing against Kansas City (ugh) back in October. That final game was heartbreaking. It was soul-crushing. The bar I was at met the end with stunned silence and murmurs before “BUT IT WAS A GREAT SEASON” began echoing amongst empty glasses and discarded snacks. My friend and I looked at each other completely exhausted, blaming the rain delay for ruining our streak and Kansas City in general for even existing. The game, to anybody who was really watching (and anyone who’s a true fan), wasn’t a failure, it was the opposite: not only had the team gotten further than we had in over 20 years, they played like their lives depended on it until the very end. They told us it mattered and that they were just as thirsty as the rest of us, validating our beliefs and our support and all the hats we can’t stop buying.

For once, it felt like a reciprocal relationship instead of a shitty one where you know everyone involved’s just counting down until you can find a reason to stop talking. It was mutual, but in a good way. So when they tell us this year that the World Series is ours, I believe them. These Jays have never let us down before, and they’ve only proven how much they’re willing to do for us. So in 2016, it’s ours, everybody. All we have to do is believe and trust and refuse to waver, no matter how tempting cynicism may be in an attempt to be cool. It isn’t cool. You know what is? A billion dollars. Also: unapologetically championing a team who’s aspiring to make themselves champions.

Your Fall Guide to Illness Prevention 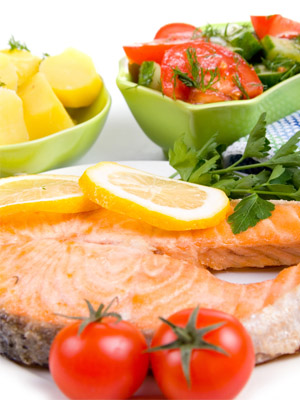